Google’s in-house dongle and accompanying gamepad aren’t required for you to try Google’s Stadia cloud gaming service. I mean, it works on just about any Android phone. There are some advantages, however, in using Google’s hardware. So, if you are wanting to run Stadia on a 4K display while using a wireless gamepad, that experience now costs $30 less.

At the moment you can get a Google Stadia Premiere Edition starter kit for only $99. The kit includes a Chromecast Ultra HDMI dongle and a Stadia Controller. This setup lets you easily control things from your couch, but of course, the controller is also compatible with a PC, phone, or tablet.

Before now, Google sold both the Chromecast Ultra and the Stadia controller in a bundle that cost $129. The Chromecast Stadia bundle also included a free 3-month subscription to the Stadia Pro service. Stadia Pro offers near 4K streaming, access to monthly free games, and surround sound. The new Stadia bundle no longer comes with the three free months of Stadia Pro, but if are wanting to use Google’s free version of Stadia, this bundle will be a no-compromise solution for you. And besides, the free version of Stadia already comes with 1 free month of Stadia Pro service.

What do I need for Google stadia?

To sign up for Stadia you need an internet connection and either a PC with Google Chrome, or an Android phone with the Stadia app installed. Once logged in, you can play Stadia on a TV with a Chromecast Ultra, on your computer, or on an android phone.

How much is Google stadia monthly? 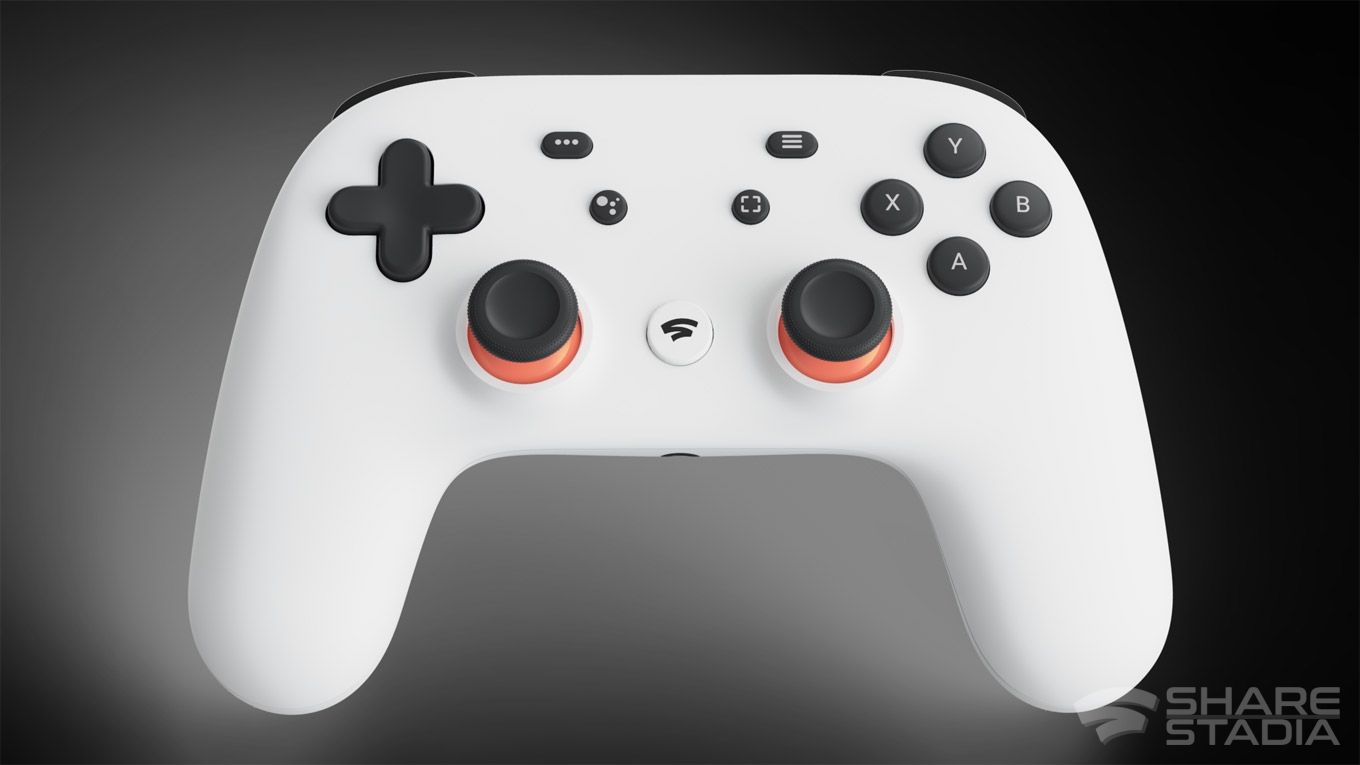