WiFi 6 supporting Mesh routers are usually a bit pricey, but the Max-Stream AX1800 from Linksys has changed that. Linksys just released the Max-Stream AX1800 Mesh WiFi 6 Router MR7350. Sure, it’s a long name, but this device promises both easy whole-home mesh network expansion and much faster speeds for just $150. The Max-Stream AX1800 is limited to 1.8Gbps and coverage of and about 1,700 square feet. The high-end MR9600 has 6Gbps connection speeds and 3,000 square feet of coverage. Either option will do 4K Streaming video and super fast game updates, though.

The Linksys MR7350 has a minimalist design and features the obligatory 4 LAN (Local Area Network) Ethernet ports for wired connections, and a WAN (Wide Area Network) Ethernet port for an internet uplink. It’s also got a standard USB-A port and an app-based setup that is simple and straightforward. Linksys is making the router available now through its own website, and it’s also available at Best Buy.

What is a Linksys WiFi router?

A Linksys WiFi router connects to your ISP (Internet Service Provider) and shares your internet connection with both wired and wireless devices on your local network.

A Little More About The Hardware

The Linksys MR7350 is actually quite a powerful little computer on its own. It has a 1.2 Ghz Quad Core processor, 512 MB of RAM, and 256 MB of flash storage. Details of the MR7350’s CPU are hard to find, but it’s safe to assume this is an ARM architecture chip. The Linksys WRT1900AC uses a 1.2 Ghz Dual Core ARM CPU, so the chip used in the Linksys MR7350 is more than likely based on that design.

A Little About Linksys

Victor and Janie Tsao created Linksys in 1988 after the couple immigrated to the United States from Taiwan. The networking company enjoyed a long period of autonomy until Cisco bought out Linksys in 2003. Later, in 2013, Cisco sold Linksys to Belkin. Belkin then sold Linksys to Foxconn in 2018.

As you can see, Linksys has been traded around quite a bit. Some of this is reflected in the visual changes that were applied to their product range throughout the company’s history. Other subtle differences can be felt in the way the web configuration page is laid out and how it functions. Overall, however, Linksys has maintained its primary focus to deliver high-quality networking products.

Is Linksys the Best Router?

The Linksys MR8300 is a robust and straightforward networking solution. The added benefit of compatibility with Linksys’ Velop mesh nodes makes the LinkSys MR8300 the perfect router for just about anyone. MU-MIMO support and AC2200 speeds mean the Linksys MR8300 offers a lot of features for the price. 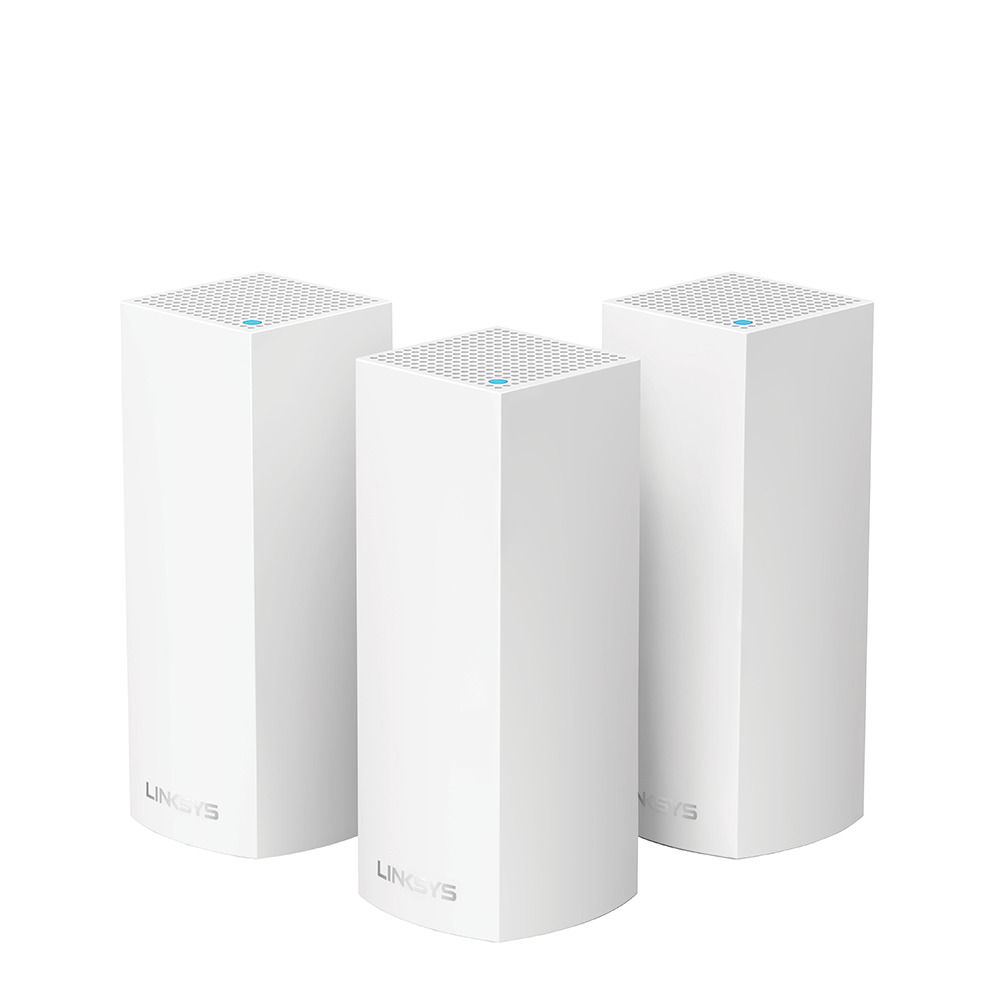