With the smartphone revolution in full swing, things are happening fast. Very fast. There is always something new coming right around the corner, and as soon as you pick up the latest device, here comes the next big thing. In this article, we are going to take a look at some phones that haven’t launched yet.

The Next Generation of Smartphones

Before we go into detail, here is a short list of some of the most anticipated devices for 2020:

OnePlus its going to offer an low-cost phone, which may be called the OnePlus 8 Lite or OnePlus Z, we aren’t exactly sure which yet. This phone will more than likely use a MediaTek CPU and will have a few compromises, but will offer a more affordable device from OnePlus. Expect this device to launch some time in the middle of this year (2020).

It will be nice to see this device from one plus, as they used to be a low cost platform but have recent upped the ante with the OnePlus 8 Pro.

Google’s budget smartphone will offer access to a great Pixel-class camera in a phone that’s is much more affordable. The Pixel 4a will appeal to those on a tighter budget but want top end features. It will have a punch hole front camera, 3.5mm headphone jack, and a single high quality camera on the back. We have heard rumors suggesting a May launch, but we know now that it has been delayed.

We have heard through the grape vine that Samsung will be updating it’s current Fold with an updated model. Expect this one to be a flagship grade device powered by a Snapdragon 865 with 5G Support. It will more than likely use cameras from the currently available Galaxy S20+. It will also have the ultra thin ‘glass’ from the Galaxy Z Flip. It should be cheaper than the model it’s replacing, which is always a good thing.

Xiaomi has been showing off several folding prototypes, but there’s talk that the Chinese company is working with Samsung’s display division to source components for its next device. We think that Xiaomi is going to produce a folding phone similar to the Samsung Galaxy Z Flip. This will be a provide a lower cost entry-point into folding phones.

Nokia has been wanting to update the Nokia 9, but it has faced delays in getting the Qualcomm Snapdragon 865 to work on their platform. We expect it to be ready in late August or early September. Another time consuming issue is the work needed to get the new camera system working on the hardware.

Google’s next flagship has already been the subject of some interesting leaks. This phone will more than likely use a Qualcomm Snapdragon 765 to make it more affordable, and expect Google to drop support for the Soli radar tech which was pretty limited anyway. There is a lot of evidence that this phone will come in two sizes, but don’t expect to see either of them until at least October of 2020.

As soon as we heard about the 2020 iPhone SE, rumors started circulating about a larger model. The iPhone SE is basically a new phone in an iPhone 8 body, so it seems only natural that there will be a Plus model. A lot of people are saying that this phone is unlikely to ever come to market, and others are saying that it will appear in early 2021.

The much anticipated Samsung Galaxy Note 20 is expected to have the same 120 Hz display tech used in the S20 series, and the camera from the S20+. Those things, coupled with an S Pen sound pretty good to us! Like the Pixel 5, we are expecting two sizes with this phone. Expect this device to launch some time in mid-to-late 2020.

Rumors have started to circulate regarding an update to the Galaxy Z Flip. Expect to see a 5G version that may appear some time in 2020. This will more than likely be the only change to the device. We have also heard about Samsung wanting to add an additional camera to a new flip phone. This new device will more than likely be the successor to the Z Flip. The new version might not launch until some time in 2021, but it’s something to be look forward to.

With the iPhone 11 series out in the wild, the issue of 5G support remains. Apple stated that it wouldn’t launch a 5G phone in 2019 and well, it didn’t. Long before the iPhone 11 surfaced, though, there were rumors about the next iPhone – the iPhone 12. People are talking about a new, more square design, no notch, 5G, and of course, an OLED display.

There have been several online discussions with talks that suggest that Samsung is looking at making the most affordable folding phone. The Galaxy Fold E might fulfill that spot in the market. We’ve heard that Samsung is looking at dropping the price for a a special edition Fold some time in the middle of 2020. This will be to clear out old inventory to make room for the Galaxy Fold 2. There is also talk of a Fold model with a tiny external display similar to the Z Flip, designed to sell at a much lower cost, around $1100. 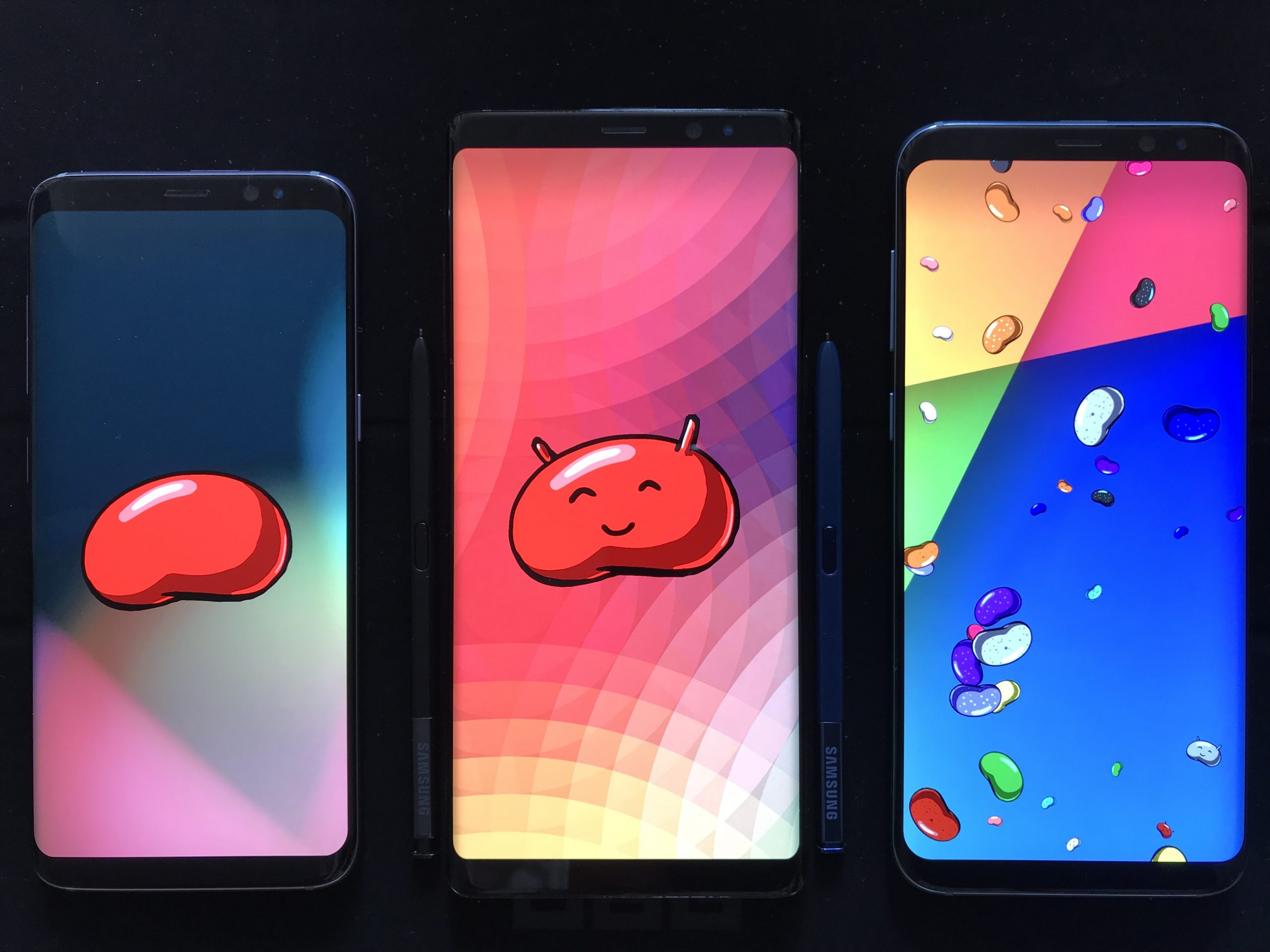