Google Chrome has had memory issues for quite some time now. It’s not uncommon to check the Windows Task Manager to find that Google Chrome is using several Gigabytes of RAM. A Google engineer recently mentioned that Google Chrome is getting the much-needed update. Google will be using a technique that Microsoft uses for its Edge browser. The Technique not only lowers RAM usage but also increases speed. Going forward, Google Chrome will use what’s called ‘Segment Heap’ memory management. In Microsoft Edge, having Segment Heap memory management has reduced memory use by 27 percent.

Early testers of the update report that in many situations, using the new memory management technique saves hundreds of megabytes of RAM compared to the previous version of Google Chrome. According to the Google engineer, systems that have more processing cores will see the most improvement.

The update will officially come down the pipe once Google sets up the latest Windows 10 SDK (Software Development Kit). If you have been using Chrome on a system that has a small amount of memory, this update will be beneficial for you. This update is going to be great for people like me who regularly leave 20+ chrome tabs open.

Why is Google Taking so Much Memory?

Check your extensions. It has become relatively common to find extensions that are in some way malicious, are poorly designed, use up a lot of CPU time or memory on a computer. Some extensions can cause Chrome to freeze or crash. 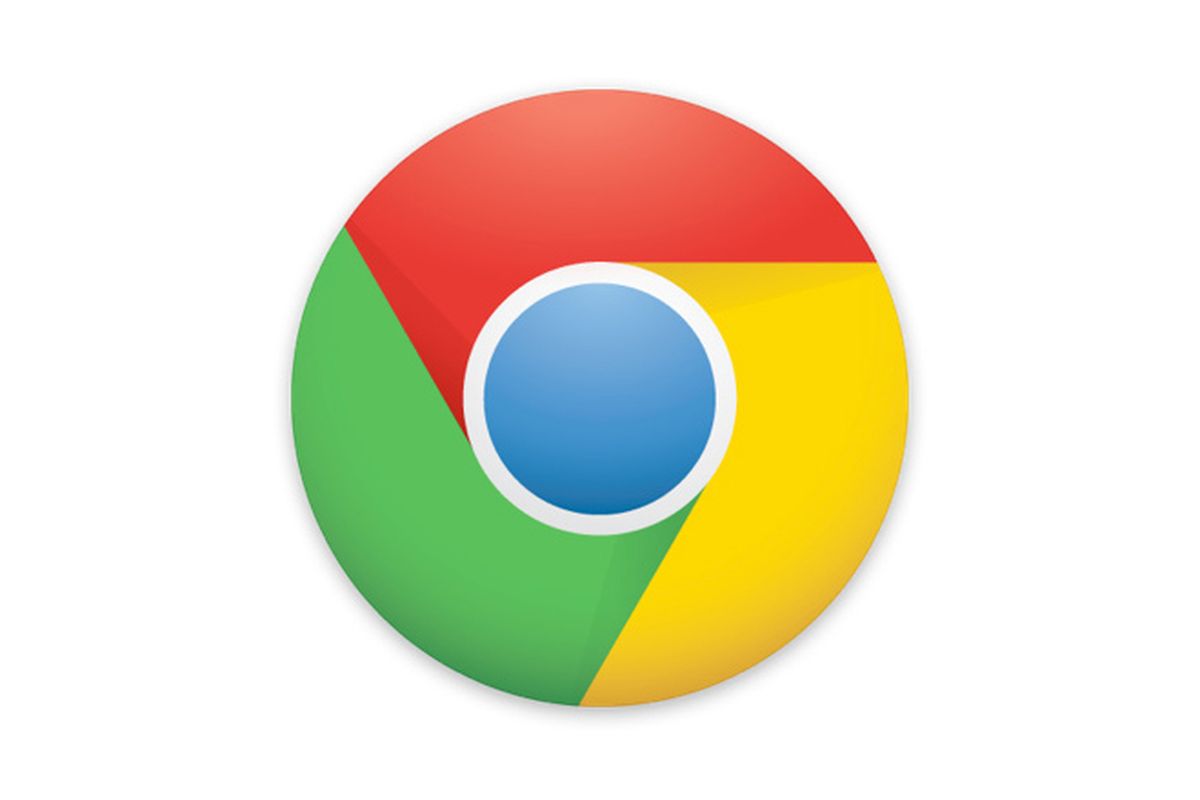