In a fantastic feat of innovation and problem solving, some West Lothian High School students built their quadcopters from scratch, flew them in a final exam, and then crashed them to demonstrate the risks of pilot error.

They also uploaded the video to YouTube, which has been viewed almost 30,000 times. The STEM (science, technology, engineering, and mathematics) project was initially intended as a final exam for the unit on aeronautics. The students were asked to build a radio-controlled quadcopter from pre-cut kits and other materials provided by the teacher. Students had to design their drone, write blueprints, and make it from scratch with standard materials such as plywood and metal tubes. In addition, they had to source motors, propellers, wires, microcontrollers, and batteries. After constructing the drones using CAD software, they then flew them while collecting data on lift force, roll angle, and pitch angle using sensors mounted on their drones’ frames.

Flying the drone in the exam

The drone was used to collect data on the lift force, roll angle, and pitch angle at various stages of flight. Students were challenged to fly their drones on a curved path to simulate drone delivery applications such as Amazon Prime Air. The drone’s flight path was tracked with a video camera, and the data was then used to generate a computer model of the flight path so that students could analyze the data for lift and drag forces. The flight path, roll, pitch, and lift forces needed to be within a certain percentage of their design values to pass the assessment. The students also had to write a report explaining the science behind their drone design.

Crashing the drone during the exam

The students had to crash their drones before the exam to demonstrate the importance of correct piloting and safety precautions. The students planned the crash to go wrong, illustrating the importance of constant awareness and safe piloting practices. The students flew their drones in a narrow space between two buildings. The instruction was to pass between floating markers at the start and finish of the flight but to crash the drone in between. Students were urged to keep an eye on the drone throughout the flight and to abort the landing at any point if they noticed a mistake. The drones were equipped with a button that the pilot could press to stop the motors at any time, allowing the pilot to either abort the landing or land more carefully. The students were told that they were allowed to crash their drone, but they were not allowed to switch off the power button.

Uploading and sharing their work

Rather than simply completing an exam, the students produced a series of videos documenting the engineering process, flying the drones and then crashing them. They posted the videos on YouTube and shared them with engineering societies and other STEM students. The students avoided publishing the videos with their names to protect them from future employers Googling them. Instead, they published the videos under the pseudonym ‘Quadcopters.’ The team communicated with other STEM students through social media and responded to comments and questions about their engineering projects.

The West Lothian Quadcopters project shows the power of hands-on learning and real-world problem-solving. The project required the students to research and source materials, design their products and build them from scratch using tools and basic engineering principles. The project has been featured in the media, with stories appearing in the Sunday Times, Daily Mail, and The Times among others. In addition, it has been discussed on national radio and online forums. It even spawned an online meme. The West Lothian Quadcopters project shows how students can apply STEM skills to real-world challenges and design solutions. By combining online learning with practical application, students can apply knowledge in context and develop skills highly sought after by employers. 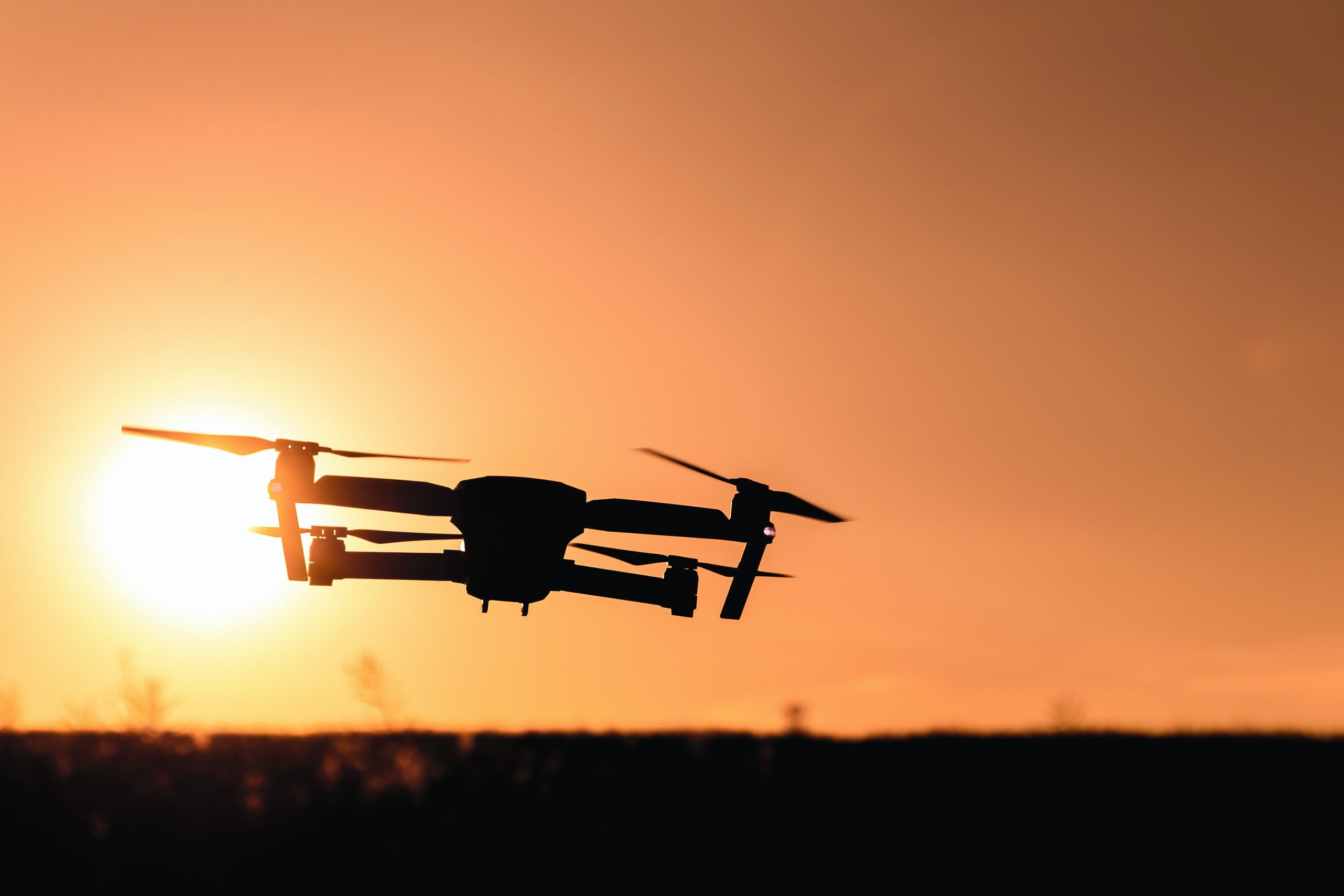