A nuclear reactor in the Chernobyl Nuclear Power Plant exploded during a safety test in 1986. The plant is still radioactive to this day, and scientists have been carefully monitoring it and the surrounding area. However, this has changed since Russia invaded Ukraine.

Russian armed forces invaded the Chernobyl Exclusion Zone on February 24 this year, the first day of 2022, an unprovoked Russian invasion of Ukraine.

After entering the site, gamma radiation monitoring sensors were reportedly switched off, which meant that harmful radiation levels could no longer be detected.

This is where Drones come in.

Scientists are now said to be working on a new sensor network that could keep detecting radiation levels at Chernobyl while the Ukraine war continues.

This network could include drones and robots with radiation sensors attached.

Dog-like robots and drones could help form a new radiation-monitoring team in Chernobyl. Drones and robots could form part of a new radiation-monitoring system at the Chernobyl power station in Ukraine. Scientists at the plant fear that Russian troops have at least partially destroyed existing sensor networks built after the nuclear accident in 1986.

The radiologically contaminated area in the vicinity of a reactor can be too dangerous for people to enter into monitoring radiation. A new technology using drones will help this. The low cost of drones and the fact that people avoid being exposed to radiation by using them are significant advantages of this technology.

Scientists are now said to be working on a new sensor network that could keep detecting radiation levels at Chernobyl while the Ukraine war continues. This network could include drones and robots with radiation sensors attached.

The tech could be controlled remotely and would need to be able to avoid the landmines in the area.

A headless dog-like Spot robot created by Boston Dynamics has already tested its gas and chemical detection skills at Chernobyl.

Spot was tested in Exclusion Zone conditions back in late 2020.

It was able to survey radiation levels and create a 3D distribution map. It’s hoped a similar system could be deployed soon and keep scientists informed about the critical site.

With the Russian Invasion of Chernobyl, reports of firefights at the site have led to concerns about releasing radioactive material from the plant, which experienced a catastrophic meltdown in 1986. But physicists say the risk of radioactive emissions resulting from accidental damage is minimal.

Ukraine’s Ministry of Foreign Affairs tweeted that Russia’s actions could “cause another ecological disaster”, while the Ukrainian president Volodymyr Zelenskyy tweeted: “Our defenders are giving their lives so that the tragedy of 1986 will not be repeated.” Scientists monitoring the plant were already operating as a skeleton crew due to the covid-19 pandemic.

“It is impossible to say the Chernobyl nuclear power plant is safe after a pointless attack by the Russians … This is one of the most serious threats in Europe today,” Podolyak said, according to Reuters. However, the International Atomic Energy Agency said in a statement that the Ukraine regulatory body reported “no casualties nor destruction at the industrial site.” 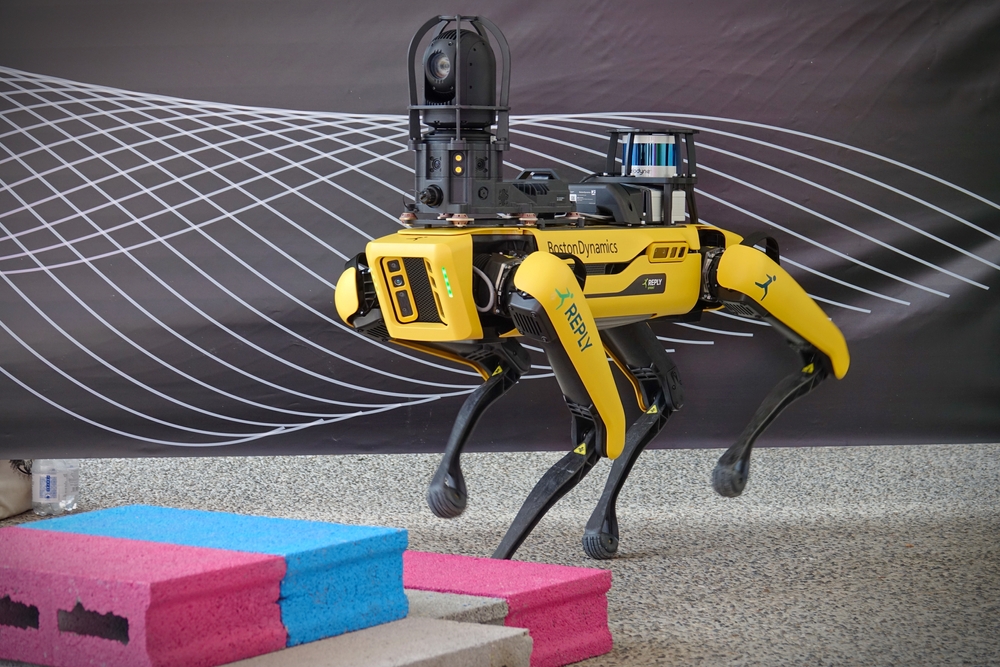