The UK has come up with a simple way to get people to adopt its contact tracing app. They are going to load the tracing app with features that are useful for more than just COVID-19 exposure warnings. According to Financial Times, England’s NHS (National Health Service) innovation wing is developing several additions, one being a ‘Geiger counter’ style map that will warn you of areas with high infection rates. For example, the app would let you know that it may be best for you to avoid a badly-hit neighborhood.

Additional features include barcodes. The barcodes will let workplaces know if an infected person visited, and a timer used for asking people to self-isolate.

The extras will more than likely appear along with a ‘PPE in your pocket’ marketing campaign and would underline the issues that the UK faces. Widespread adoption of contact tracing apps is crucial in preventing further infection spikes that will subsequently lead to further lockdowns. Of course, there is no guarantee a privacy-obsessed public will download it. 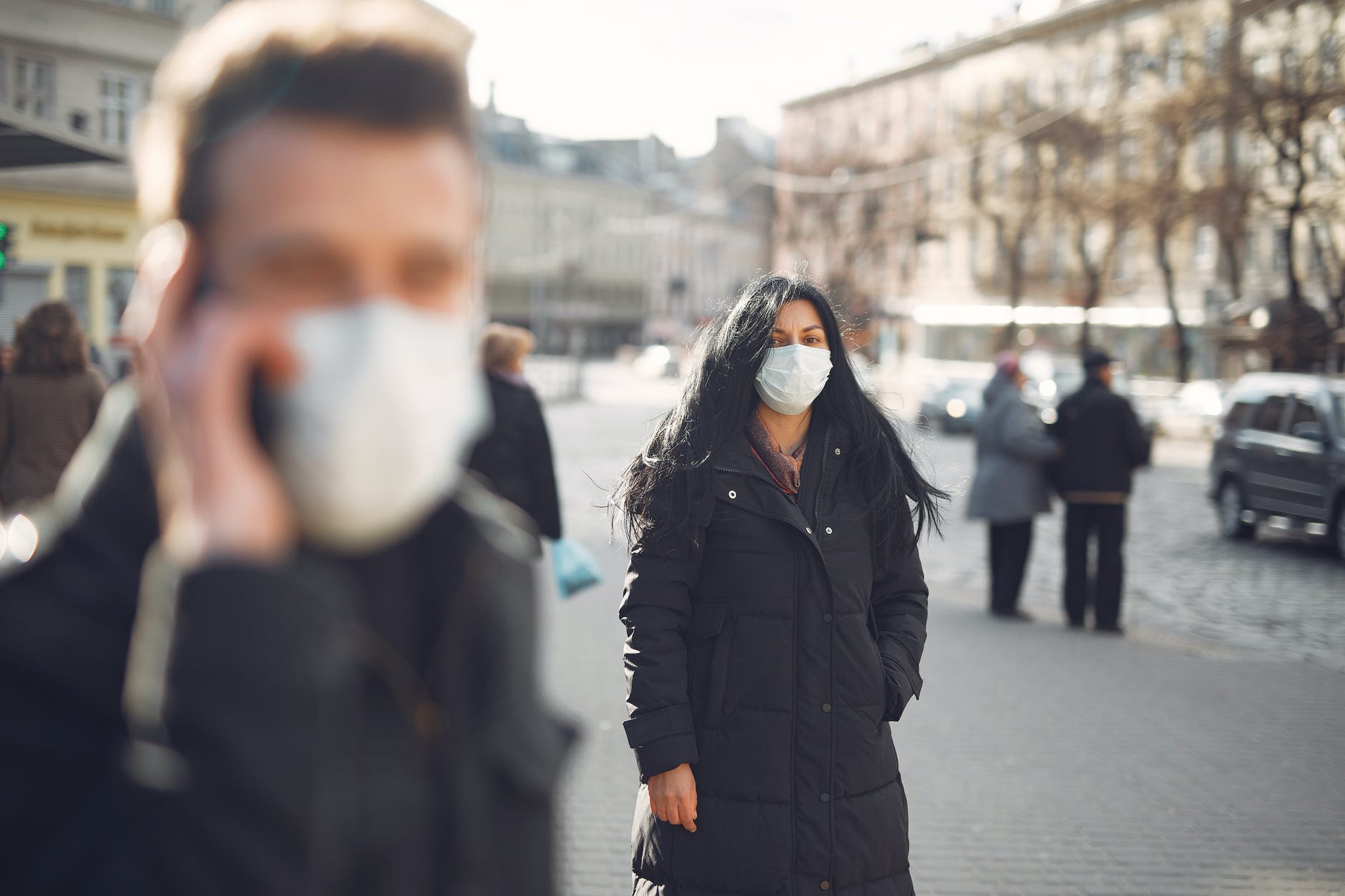