Tommy Mysk, a security researcher, revealed that in March, 53 apps were spotting capturing clipboard data while they are open. This potentially shares sensitive data with other nearby devices using the same Apple ID. Some of the apps involved are major titles, ones that you would think would be more conscience of your data security. TikTok is ending its gathering of your iOS clipboard data, but that doesn’t guarantee that other app developers will follow.

Some of the apps that are doing this are big ones like Fox News, The Wall Street Journal, The New York Times. You’ll also find this behavior in games like Fruit Ninja, Bejeweled, and PUBG Mobile. Social networking apps like Weibo, Viber, and Zoosk do it too. Even some media and utility apps do this, including DAZN, Overstock, and AccuWeather.

There are, however, some app developers that have promised to change their behavior. Along with TikTok, Hotel Tonight and 10% Happier are also limiting their clipboard use. Not all clipboard data use is frivolous or poses a security risk. For example, Pixelmator only pulls images from your clipboard. iOS 14 includes a new feature called Clipboard Monitoring, so don’t be surprised if there are more changes because of that.

There is a chance that a lot of other apps have similar clipboard copying behavior. Another thing to consider is that we don’t know if these apps are doing the same thing in their Android versions. TikTok mentioned that the anti-spam feature that caused notice in the iOS version simply doesn’t exist in Android. It may be a good idea to start clearing your clipboard after you copy something sensitive. You can do this by making sure to copy something benign after you paste something sensitive. 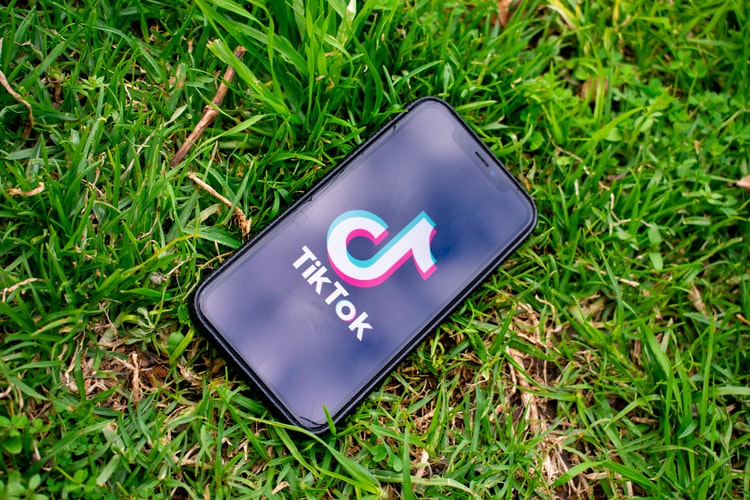