The PlayStation 5 event has been canceled due to social unrest in the United States. The date for this event is no longer June 4th.

Sony’s officially tweeted via their Playstation account: “While we understand gamers worldwide are excited to see PS5 games, we do not feel that right now is a time for celebration and, for now, we want to stand back and allow more important voices to be heard.”

The online only event, called ‘The Future of Gaming’, would have focused on a few of the games that are to be released with the PlayStation 5 later in 2020. Fans were hoping to see some of what the new console would have to offer, but we will all have to wait a little while longer for details such as its price tag and design.

This move by Sony regarding PlayStation 5 is similar to a move by Google, where the search giant put off its scheduled Livestream of its launch of the Android 11 beta. 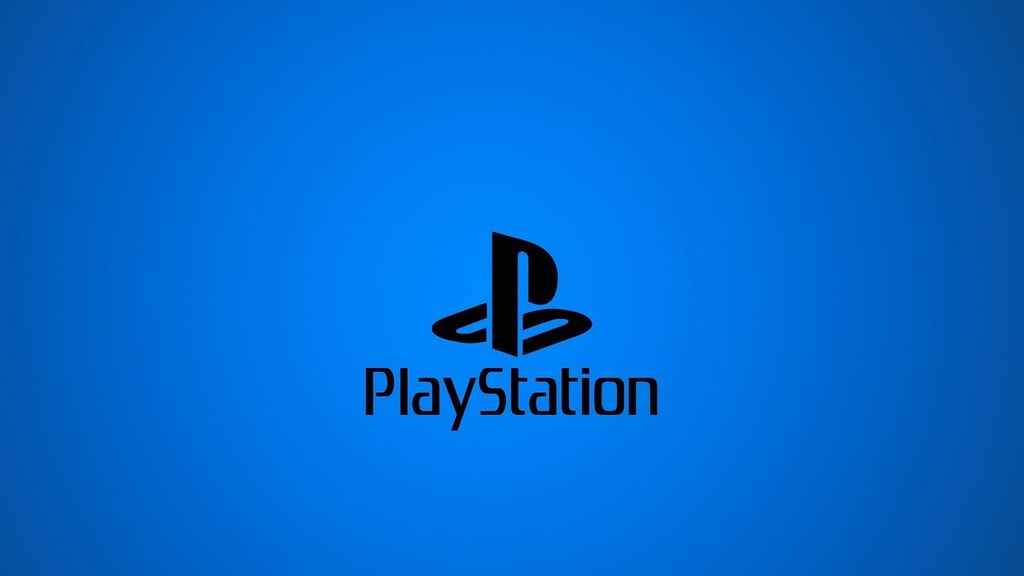