Video game sales have continued to dramitcly increase all over the world due to stay-at-home orders resulting from the ongoing coronavirus pandemic. With so many people following social distancing requirements, April was record month for game sales, states the NPD Group, an analyst company.

To be specific, this April saw a 55% increase compared to 2019, topping the charts at $662 million according to the latest NPD Group report. The Final Fantasy VII Remake was the most popular game during the month. This brought the game to third place for 2020 so far. It’s currently the best-selling gaming on the PlayStation 4 this year.

Next up the list was the ever-present Call of Duty Fanchise with it’s ‘Modern Warfare’ and taking first place is Animal Crossing: New Horizons.

We didn’t expect Just Dance 2020 to be doing so well as it hasn’t gained a lot of attention since it came out in 2009. It’s climbing up the ladder though, and it’s the fast-selling entry from the franchine since Just Dance 2014.

Game sales in 2020 have already his the $2 billion dollar figure, and that only takes into consideration software sales. That massive amount puts the entire industry 6% higher than the same this last year. 6% might not seem like significant growth, but you have to consider the issues with releasing titles this year. All the delays and disruption caused by the coronations, any increase at all is a good thing.

Hardware is also seeing an increase compared to this time last year. NPD Group’s report shows that hardware spending for April increased by a whopping 163% as compared to 2019. The cash figures year over year compare as $160 and $420 million, respectively. The top-selling console was the Nintendo Switch. Microsoft’s Xbox One and Sony’s PlayStation 4 got their fare share of the increase as well.

The NPD Group data is composed of both digital downloads and physical sales of the games.

How Many Hours of Video Games is Too Much For Adults?

Science doesn’t really know if its bad for you yet. Findings by ‘Twenge’ and her colleagues state that more than five hours per day is ‘excessive.’

What is The Average Age of a Gamer?

35 (United States). The average number of years a U.S. gamer has been playing games is 13. 29% of the gaming population is under 18 years old. US gamer demographics by sex are 59% male and 41% female. 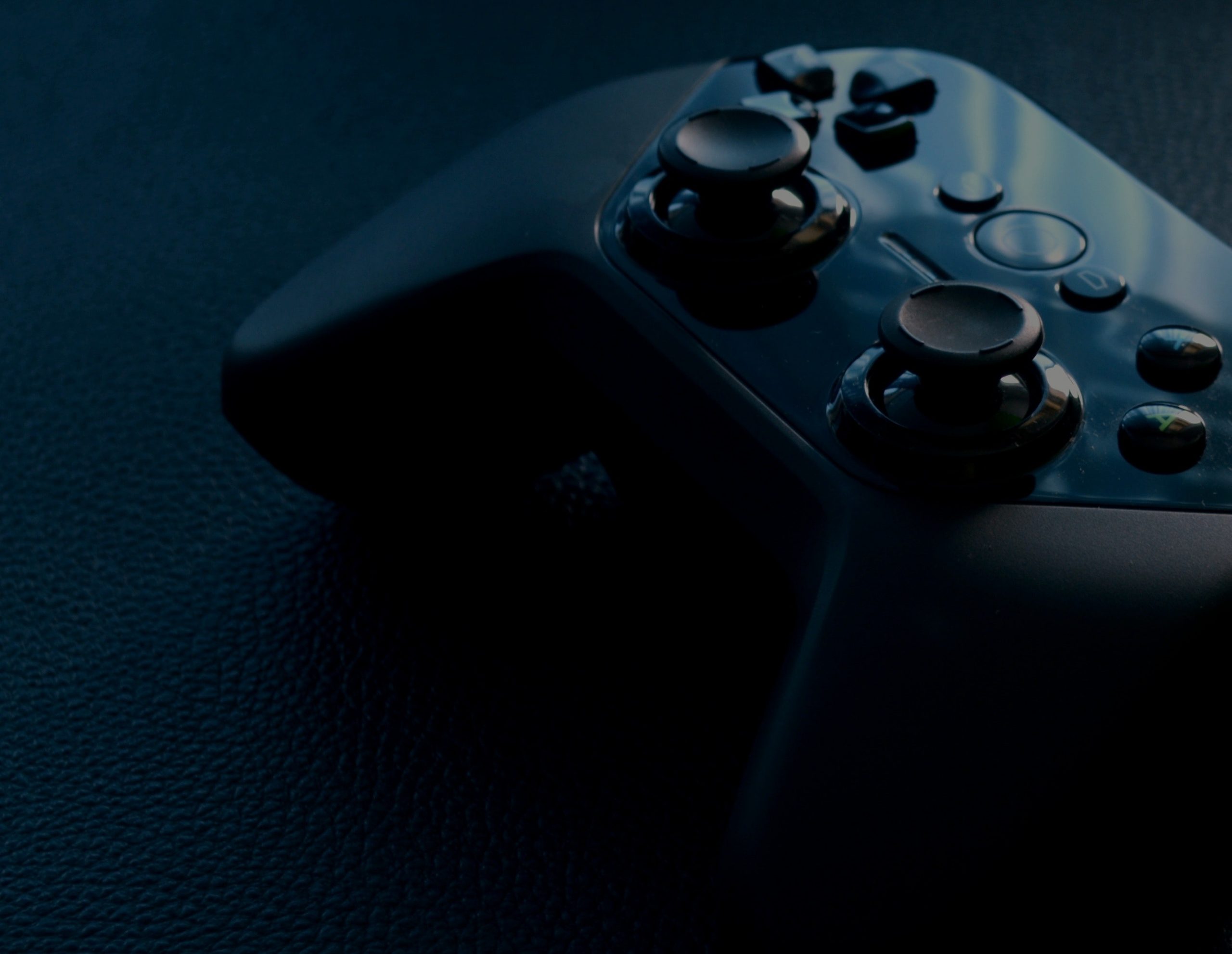