Twitter is starting to test a new feature that helps users to reword a potentially offensive reply before it gets posted. This is the latest step the social media company is taking to prevent abuse and bullying on its platform.

As part of the beta test, select iPhone users will receive a short message if Twitter’s AI deems a reply to be offensive. So, if your response has a lot of profanity, or it contains verbiage often associated with bullying, the system will ask you to consider changing your response to something more friendly.

The company used its own platform to state the following: “When things get heated, you may say things you don’t mean. To let you rethink a reply, we’re running a limited experiment on iOS with a prompt that gives you the option to revise your reply before it’s published if it uses language that could be harmful.”

It’s important to consider that the new feature is in the testing phase, so there is no guarantee that it will ever become a permanent part of Twitter. If the company’s data shows it to be effective, though, you can expect it to be rolled out more widely in the not-too-distant future.

Twitter is by no means the first social media platform to incorporate this kind of thing. For example, Instagram launched a tool similar to this one last year that basically does the same thing. In Instagram’s case, if the AI detects any potentially offensive words, it will ask the user if they want to think again before hitting that send button. Instagram recently expanded the tool to captions for feed posts as well.

Twitter explicitly prohibits abuse, harassment, and other messages of hate on its platform, but it can’t really do anything about it until the content has already been posted. This leaves some time for the hate to spread, so this new feature is aimed to be preventive, rather than abortive. This is great because oftentimes, by the time Twitter notices something, most of the damage has already been done.

I really think this is a great move for Twitter. Online bullying, and really, bullying in general, is a real problem that negatively impacts millions of people every day. Creating a feature that gives people a reminder that they might be hurting someone else’s feelings really makes the platform feel more human, and well, that’s what we need on social media. 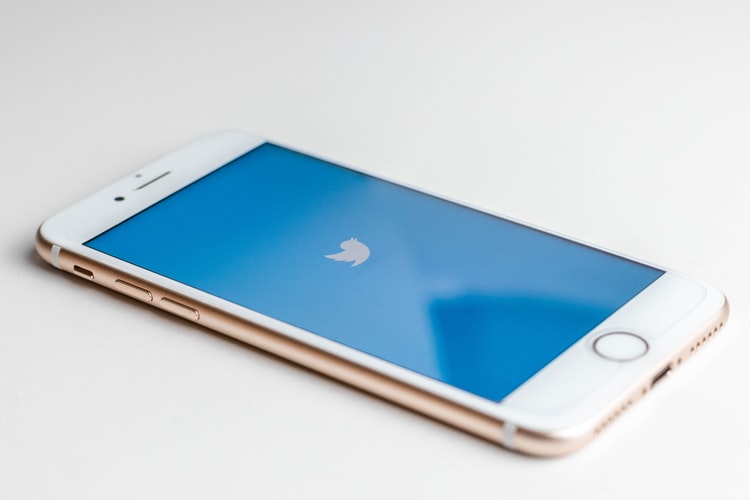