The UK has a long and rich history of involvement in the space industry. From the era of British astronaut Helen Sharman – the first human from the UK to go to space – to today’s booming commercial sector, which is estimated to be worth £90 billion by 2030. And while other nations are looking at their national strategies for becoming superpowers in space, few can match the depth of commitment and vision that the UK has demonstrated in this domain. This week was another big one for Britain’s space ambitions, with news that we are on track for our first commercial launch from new spaceport sites in Cornwall and Newquay by 2020, as well as further details about our ambitious £3bn investment into new spaceport infrastructure and a brand-new national rocket testing center at Westcott in Oxfordshire.

UK Spaceport Launch: Where Does it Stand?

The first launch from the UK in almost 30 years is expected to take place in 2020. The launch vehicle and the spaceport operator are yet to be confirmed. The timetable is ambitious, but the UK Space Agency has been working with the commercial sector to get the project off the ground. Three spaceports were announced in 2018 as potential launch locations:

• The existing launch site at the North-West coast of Scotland at A’ Mhoine, which has been used by small satellites and sounding rockets since 1963 and is expected to be capable of handling commercial launches during 2020.

• Cornwall Airport Newquay, which was announced in June 2018 as the preferred site for a new UK spaceport. It has been designed for entirely commercial launches of small satellites and is expected to be ready for operations beginning in 2020.

• The preferred site for a spaceport at the remote island of The Lizard, off the coast of Cornwall, was announced in January 2019. It is expected to be able to support launches from 2021.

What’s the Plan for the New UK Spaceports?

The UK spaceports have been designed with three distinct launch vehicle types: small satellite launch vehicles, medium-lift launchers, and large rockets. The vision is to make the UK a world leader in the growth of the commercial launch and space sector. The UK is expected to compete directly with the likes of Florida and New Mexico in the launch market as an alternative to the traditional launch locations in mainland China and Russia. The spaceports are expected to accommodate a wide range of launch vehicles, including small satellites and large rockets. This means a standard airport runway will be used for the smaller launch vehicles, while the larger rockets will require a longer and more powerful runway. The spaceports are expected to be able to accommodate a range of vehicles and will feature an on-site control tower and airspace traffic management.

So, Why Cornwall and Newquay?

The UK Space Agency is seeking to host a range of commercial spaceports to increase the frequency of launches and support various launch vehicles. While the selection process for spaceport sites has not been disclosed, availability, ownership, and infrastructure are the most likely factors. Cornwall Airport Newquay already has an established runway that can handle small and large rockets and is easily accessible for some of the world’s most sought-after launch locations. Cornwall Airport Newquay is also already home to a thriving and dynamic space economy, with over 30 space sector companies involved in everything from space debris research to satellite construction.

How Will We Pay for This?

Where Does the New National Rocket Testing Centre Come In?

The UK has already been a significant player in the satellite and space industry for decades, but as the commercial space sector grows, so is the demand for satellite launches. To meet this growing demand, the UK government has announced plans to build a new national rocket testing center to test and qualify new launch vehicles. The new centre will be located at the Black Brant Science and Technology Park, Westcott, Oxfordshire. It is expected to be operational in 2022. The rocket testing centre will be able to handle all stages of launch vehicle development and accommodate all sizes of launch vehicles, including small satellites and large rockets. The centre will also be able to take both vertical and horizontal launch vehicles. The UK Space Agency will operate the new testing centre alongside industry, academia, and the Oxford University Space Technology (OUST) facility. 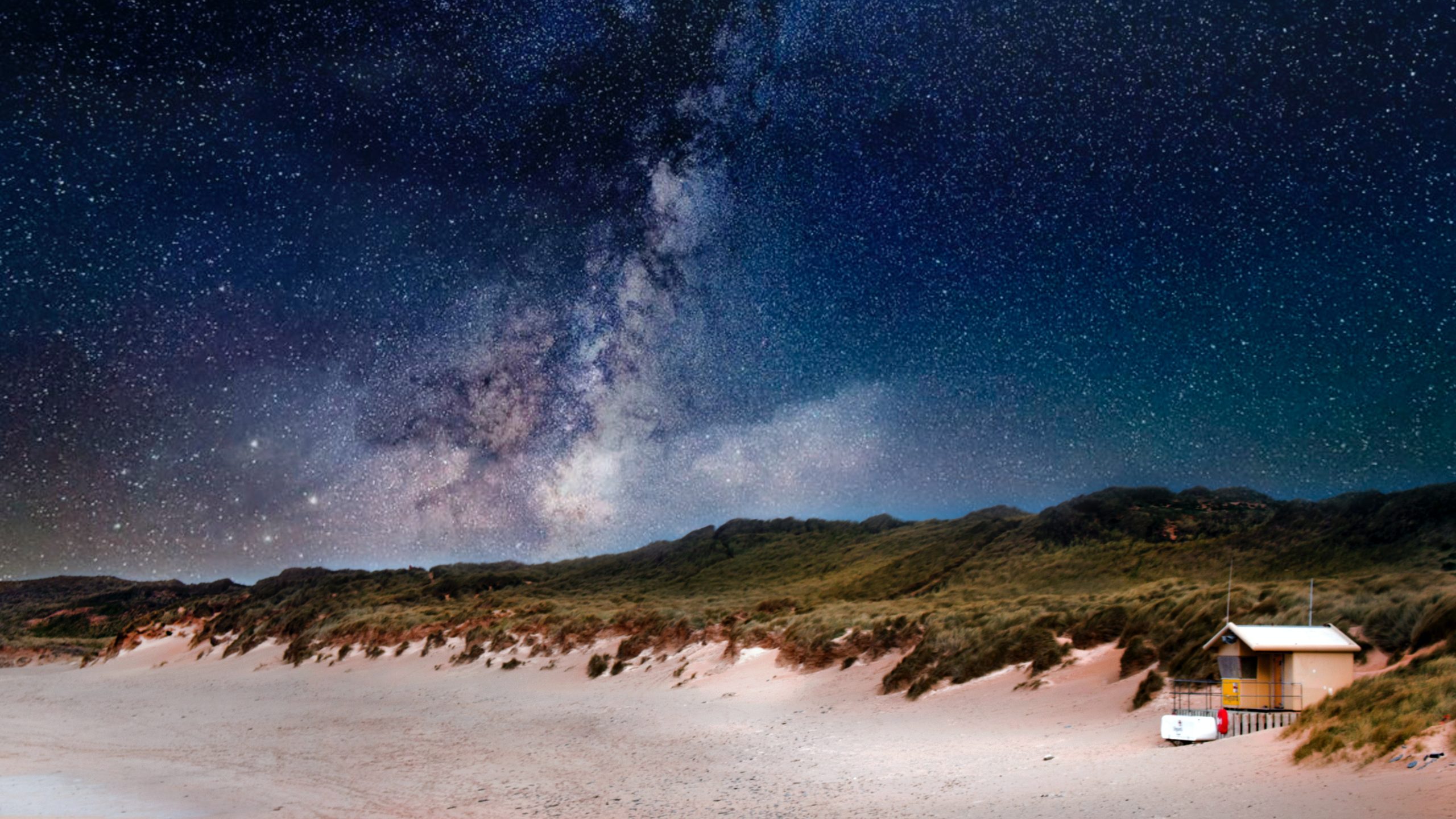