Bowsertron 5000 seems to be plenty enough to be excited for, Nintendo has gone several steps further and has announced that the Captain Toad Stages featured in the game are now going to feature multiplayer support.

Captain Toad: Treasure Tracker started out as just a series of isometric mini-games that could be found in Super Mario 3D World for the Wii U. It worked out so well that Nintendo chose to turn the concept into a full-blown game. Now, that game is being released on all the modern Nintendo consoles: The Wii U, 3DS and Switch.

On 3D World for Wii U, the Captain Toad levels had originally been single-player only. This, however, is changing when the game launches on the Nintendo Switch. Nintendo has officially confirmed on its site that the Captain Toad puzzle stages are definitely going to support multiplayer. Up to 4 players! 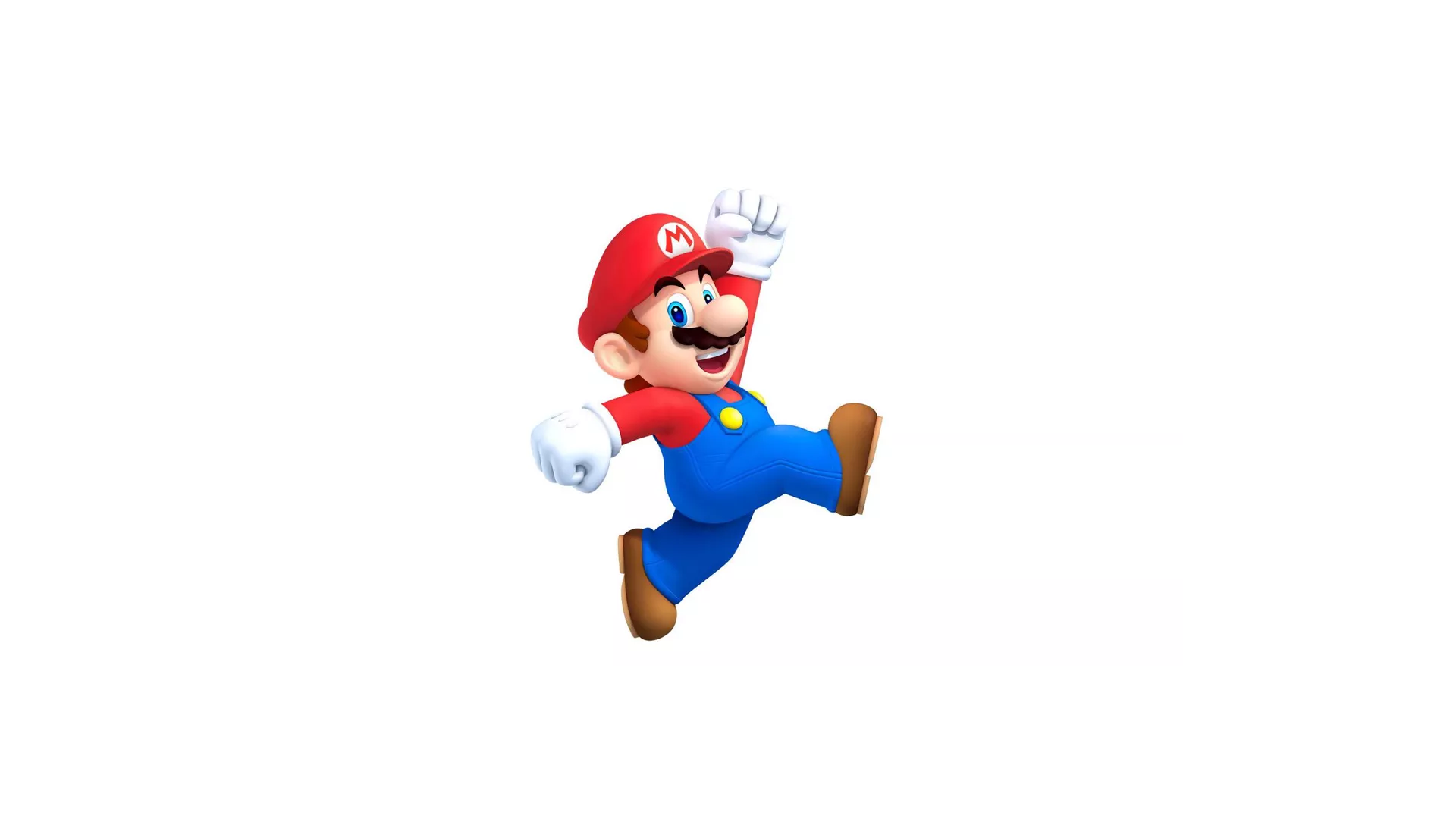