Next Level Games’ most popular title for the Nintendo Switch is Luigi’s Mansion 3. For the 3DS, it’s Luigi’s Mansion 2. Engadget’s mentioned that the game was a ‘joyous and expertly-polished Switch release,’ so, there’s that.

Nintendo is just the latest console manufacturer to bring its second-party developers in-house. Nintendo is, however, doing so on a far smaller scale compared to Sony’s Insomniac Games acquisition or Microsoft’s purchase of Bethesda. 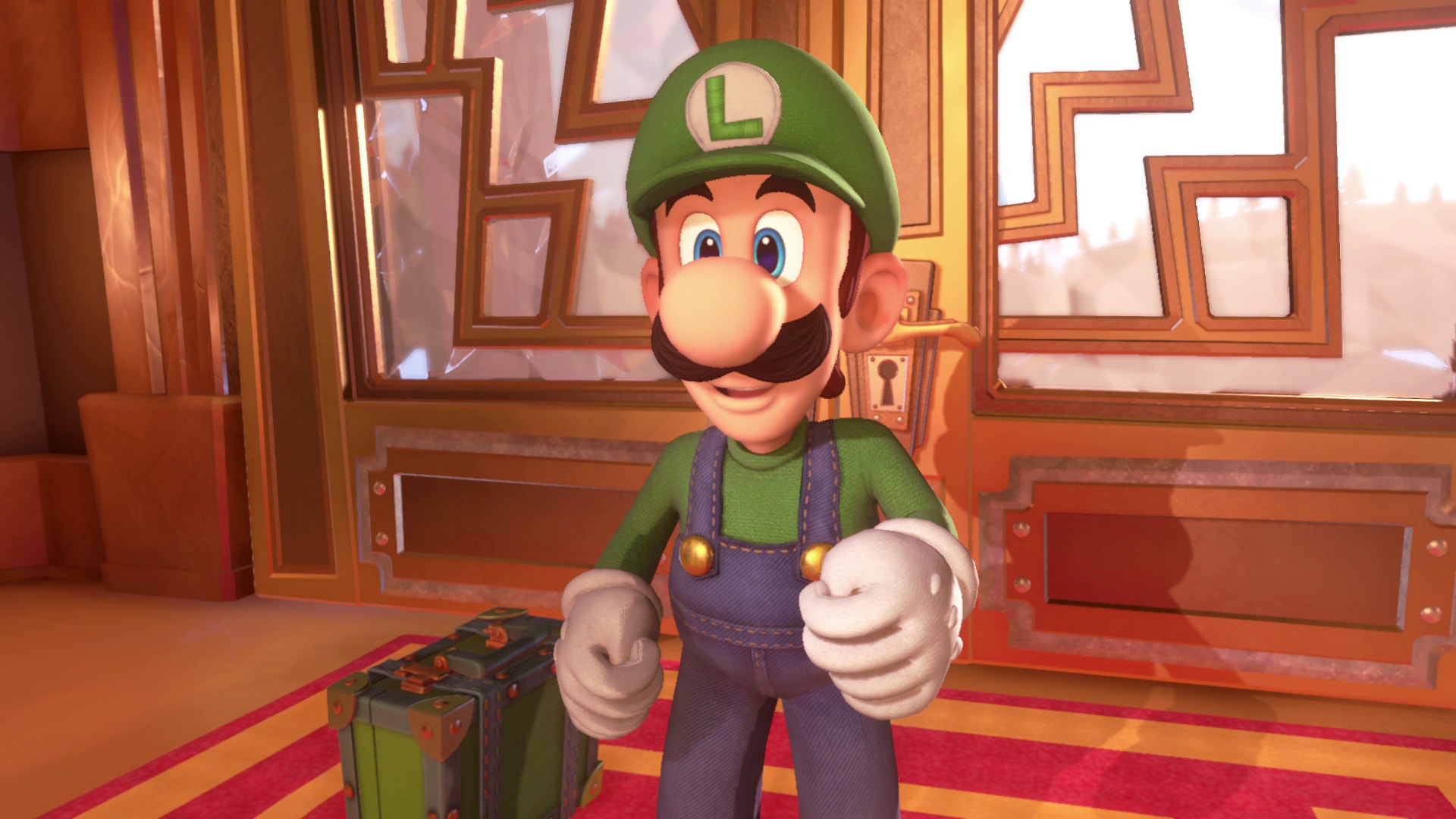