The people that had originally created the Xbox are thinking about what it took to make the first console successful.

Microsoft tried to buy Nintendo but the company laughed at them. The Washington-based software-giant wanted to dabble gaming in the market in the late 1990s. The company had seen some of Sony’s success with the PlayStation and wanted in on the action. So, before diving into gaming with the Xbox, Microsoft was pretty much only known for Windows operating system and its popular Office productivity suite.

Also: Popular Game ‘Among Us’ Comes to Nintendo Switch Today

Steve Ballmer, the president and up-and-coming CEO of Microsoft, also a serious fan of the company, meet with Nintendo in 2000. Steve Ballmer made a team at Microsoft meet with Nintendo to inquire about where or not that would consider being purchased by the software giant. In response to the ask, Nintendo ‘laughed their asses off’ for the entire meeting.

Nintendo was always well-known for having great video games, but their consoles were never really considered ‘cutting edge’ in terms of hardware. Sony was aware of this, and Microsoft was starting to. I mean, why not get in on the gaming market? Microsoft surely had the money that would be needed to make it happen.

We actually had Nintendo in our building in January 2000 to work through the details of a joint venture where we gave them all the technical specs of the Xbox. The pitch was their hardware stunk, and compared to Sony PlayStation, it did. So the idea was, ‘Listen, you’re much better at the game portions of it with Mario and all that stuff. Why don’t you let us take care of the hardware?’ But it didn’t work out.

Howard Lincoln, Nintendo of America’s Chairman, has refused to comment on his meeting with Microsoft in the 90s. After that, Nintendo released the Wii, and Microsoft ended up creating the massively successful Xbox francise.

Nintendo does not talk about confidential discussions with other companies. In any event, nothing came of these discussions.

The Xbox Series X and S are technically available for purchase, but they are so wildly successful that it may be hard to find one. While this is happening, though, Nintendo is still creating plenty of their own hit games. This is all due to the success of the Nintendo Switch. 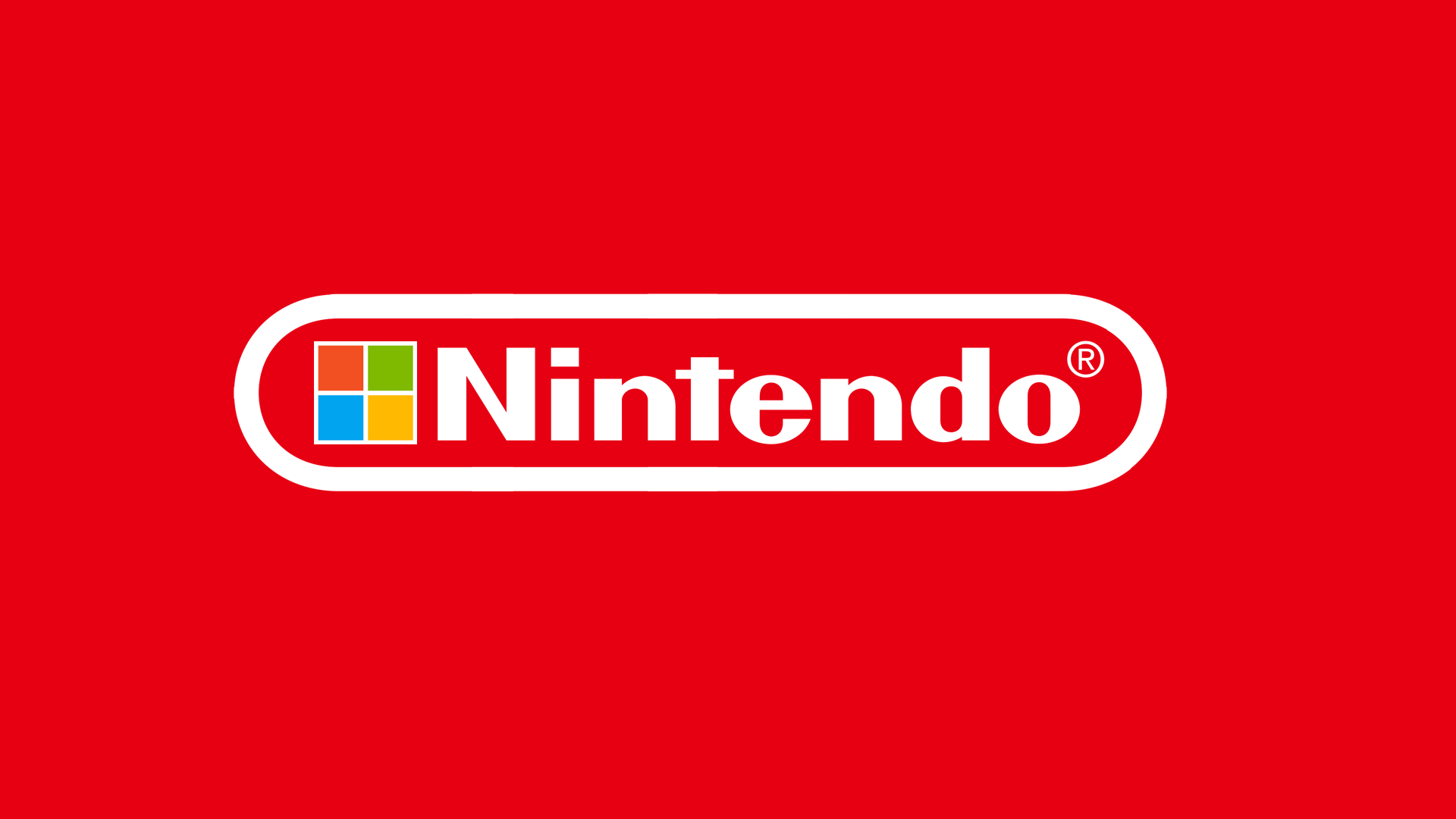