Samsung announced that it was on track to deliver Exynos chip with AMD graphics. Radeon-Powered Samsung SoC should be coming ‘relatively soon.’ Reports are starting to surface that shows an unknown Exynos that has AMD Radeon graphics. The best part is that the new SoC destroys Apple’s A14 bionic benchmarks.

It’s important to remember that these are leaked benchmark results for leaked hardware. Also, these are GPU benchmarks and we have not seen anything regarding the CPU just yet.

Related post: Intel Asks TSMC and Samsung to Help It Make Its Chips

All that can be said for certain about this new Exynos SoC is that it’s got an RDNA-based Radeon GPU. The GPU was custom built through a joint effort between Samsung and AMD. In the aforementioned benchmarks, this Radeon-powered Samsung SoC was compared to the SoC Apple uses in it current flagship smartphone, the iPhone 12 Pro. That phone has a seriously powerful A14 Bionic CPU. The A14 Bionic is one of the fastest chips you can get in a phone today.

In benchmarks you can see in the table above, the Radeon-powered Samsung SoC was at least 25% faster than the A14 Bionic. In some cases, it was twice as fast as Apple’s flagship SoC. 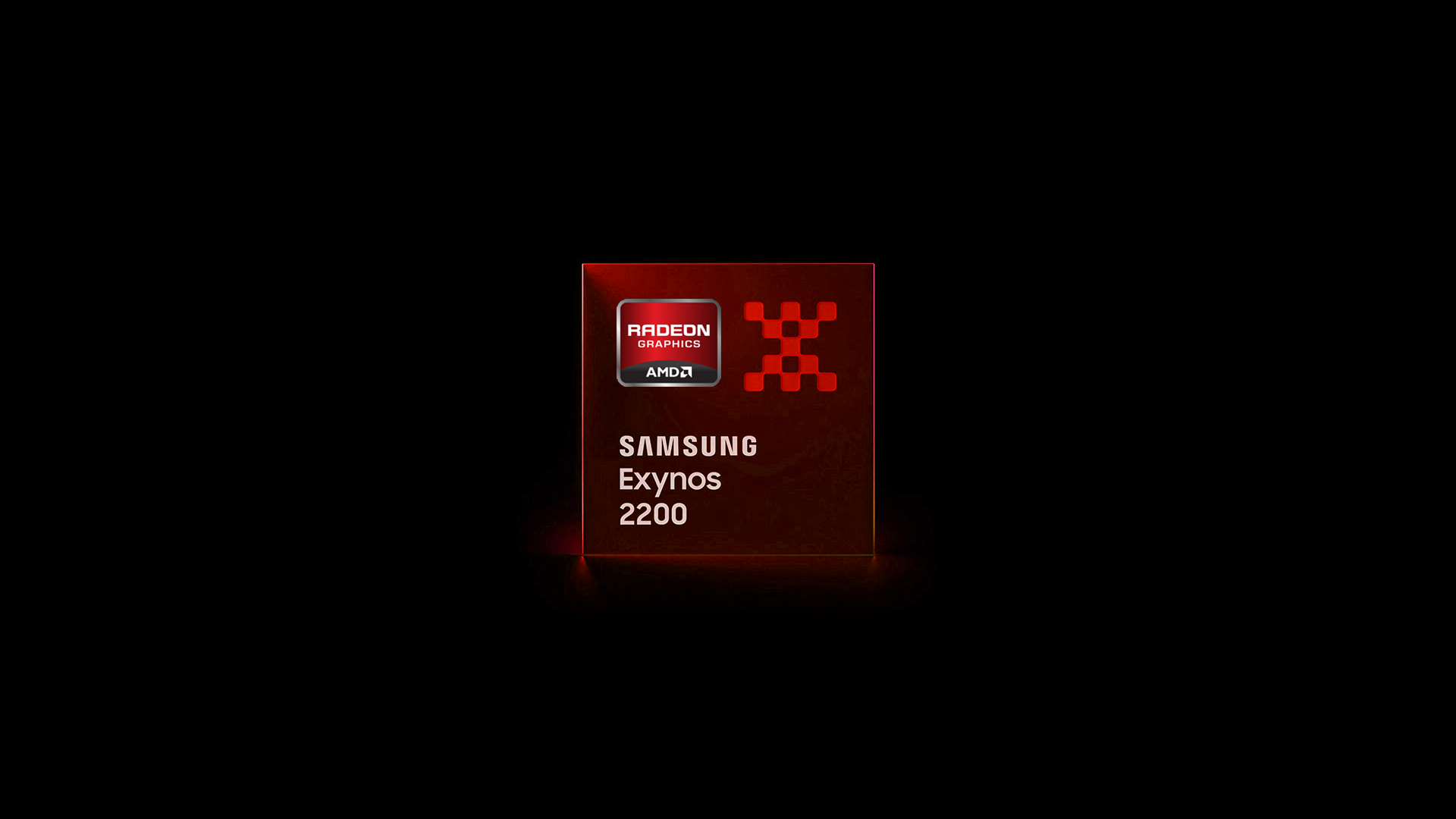