The main issue appears to be wiring harnesses, most of which are produced in Ukraine.

The economic impact of Russia’s Invasion of Ukraine is being felt well beyond both countries borders; the automatic industry is also not immune.

According to Motor1.com, Porsche has been forced to halt production on some of its model lines throughout March. While far from the most severe concern reared to the conflict, it illustrates how the war could exacerbate the auto industry’s supply chain crisis.

Ukraine reportedly produces 7% of the wiring harnesses imported into the economic union in 2021, demonstrating how it is an essential source of supplies, which does not bode well for industry analysts concerned about how Russians invasion may affect carmakers since fighting began in late February.

A wire harness is a robust set of parts that neatly bundle up to 5 kilometers (3.1 miles) of cables in the average car. Unique to each car model, vehicles cannot be built without them.

The first model to get paused is the Taycan, which is set to remain in limbo until at least the end of next week. Porsche’s plant in Leipzig is set to start production on the Macan and the Panamera next week, albeit at reduced capacity. As of now, 911 and 718 models are unaffected, but who knows if that will change.

The spokesperson added that Porsche’s Zuffenhausen plant remains unaffected, but that may not be the case for long.

CarScoops reached out to the spokesperson, who stated that “Further steps will take place in an orderly process,” the spokesperson said. “In the coming days and weeks, we will operate on a short-term basis and continuously reassess the situation.”

What does this mean for consumers? Possible extended wait times for folks who have already ordered vehicles as well as for those who will be ordering soon. Porsche says it will continuously reevaluate the situation and make adjustments where it can to normalize production.

The crisis in Ukraine is expected to impact the automotive industry for quite some time and could lead to the second wave of microchip shortages. That’s because Ukraine is the source of about 70 percent of the world’s neon output, an essential gas for running the lasers necessary to manufacture semiconductor chips.

The news of the stoppages comes just days after Porsche announced that it would stop delivering vehicles to Russia with immediate effect, according to CarScoops. The marque operates 26 dealerships throughout the country but only sold 6,262 cars there during 2021. That represents a tiny fraction of the record-setting 301,915 vehicles the brand delivered last year. Porsche also donated €1 million (about $1.1 million) to help provide emergency aid for people affected by the invasion. Russia’s most popular Porsche model for 2021 was the Cayenne, accounting for 54 percent of all deliveries with 3,431 units sold.

The marque is not the only automaker to provide financial support to Ukraine. Some of the industry’s biggest brands—including Mercedes-Benz, General Motors, and Toyota—have donated money to the country’s halted business in Russia or both since the end of last month. 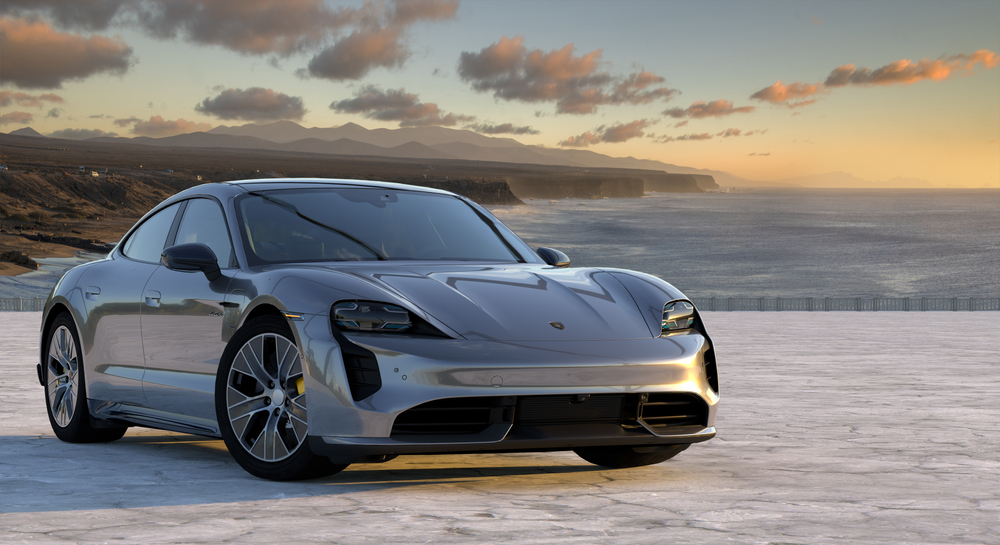