As reported by Jon Prosser in a tweet, the launch of Google’s Pixel 4 was twice postponed, and hopefully might be released in July based on market analysis. The Pixel 4a was supposed to launch earlier this month on May 13th at Google’s canceled annual developer conference, but it was instead delayed due to COVID-19.

Also, unlike what has been suggested by prior leaks, Google more than likely won’t be introducing a 5G version, or the XL model that we have heard about. It’s unclear, however, whether both or either of these plans have been put on hold temporarily due to COVID-19 related supply chain issues, or if they have been abandoned altogether. Prosser mentioned that the Pixel 4a should come in two color options called ‘Barely Blue’ and ‘Just Black’, but the former is the only one that we have (un)offically heard about via leaks up until this point.

The remaining Pixel 4a specifications have been pretty widely distributed over the last month or so. We are fairly certain that it’s going to feature a 5.8 inch Full HD+ (2340 x 1080) AMOLED panel with the obligatory notch for the front facing camera. It also seems to be safe to say that it will run on a Qualcomm Snapdragon 730 SoC, and will have at least 64GB of storage and 6GB RAM. There will definitely be Dual SIM support, as this is very popular in developing markets such as those found in Africa and Southeast Asia, and it will have a 3080mAh battery.

The camera is usually what steals the show in Google’s phones, and like the rest of the Pixel lineup, the Pixel 4a will lean heavily on software optimization to help its photography chops. Rumors state that it will have a 12.2 MegaPixel main camera that will include both electronic and optical image stabilization. Around the front, expect an 8 MegaPixel selfie camera.

We Now Have a YouTube Channel. You Should Check it Out!

According to additional reports, the Pixel 4a is going to be the first Pixel phone that doesn’t use Google’s ‘ActiveEdge’ technology, which lets users squeeze the edges of the phone to perform certain functions, like turning on the flashlight. It’s going to have a bottom-firing speaker, a rear fingerprint sensor, and yes, a 3.5mm headphone jack. As far as build materials, expect a basic polycarbonate construction. Google might even end up beating the price of Apple’s latest budget offering, the iPhone SE. It’s important to remember that neither of these phones is 5G capable, so they will be direct competitors. Expect the 128GB version of the Pixel 4a to cost you $349. 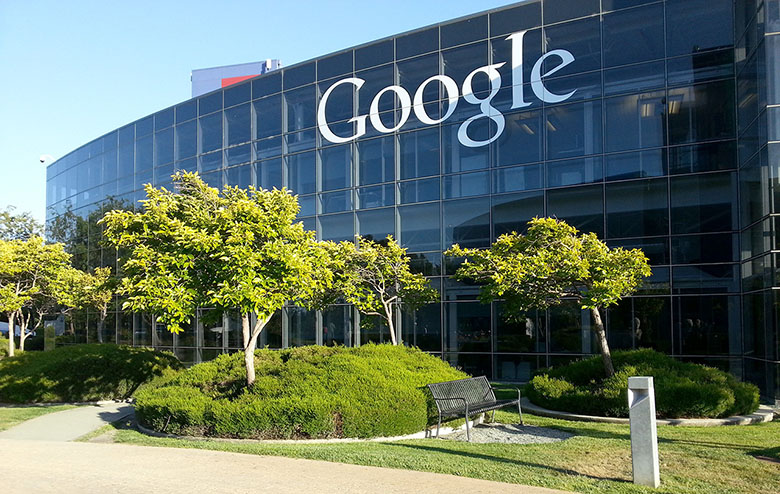