Earlier in 2020, Apple added mouse and trackpad support to the iPad with a software update. Since thy did that, business users have been waiting for Microsoft Office for iPad include this support.

So now, Microsoft is doing what they refer to as a ‘phased rollout‘ of the new feature to its Excel, Word, and PowerPoint apps for iPad. The update has not been entirely distributed just yet, but it will reach your device in the the next few weeks, that is, if it has not already.

This update marks a shift towards a much more productive tablet experience. After this project, the Redmond, Washington-based software giant will be working on ‘multiple document support in Excel, powerful contextual menus, and offline file support for cloud files.’

If you are someone who does a lot o work on the go, then this update is for you. Microsoft revealed these updates in a blog post. It used a new iPad Air for the demonstration.

It used to be the case that tablets and smartphones were only good for content consumption. Now, however, due to the recent increase in performance and decrease in cost, you can actually use post-PC devices for content creation. As time goes on, more and more productivity tasks can be done on mobile devices. There are still many fields, though, that require a PC. Things like high-end graphics design, 3d modeling, and even professional-level photo editing still require a PC.

With processors getting faster and software getting more innovative, we are starting to see more of a desktop-like productivity situation on mobile devices. This is definitely a good thing. 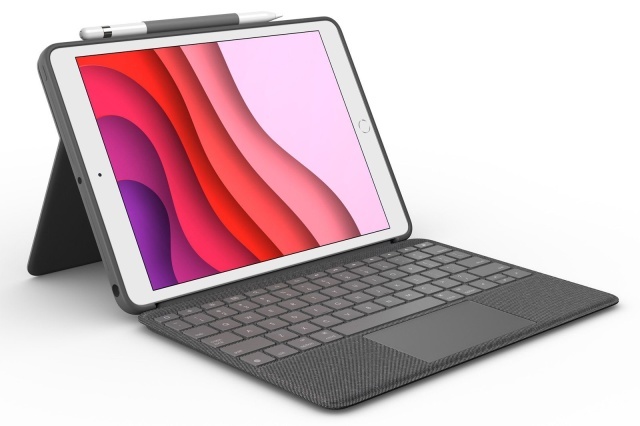