Microsoft has halted all advertising on Facebook and Instagram. This move makes Microsoft the latest major company to pull out of social media marketing. Microsoft had actually already stopped its advertising on the platforms in the United States last month, but now the suspension has been expanded to a global scale.

Capossela explained, ‘The timeline on resuming our media spending is dependent on the positive actions they take, but I expect our pause will continue through August.’

This move by Microsoft occurred after the ‘Stop Hate for Profit’ campaign, which was an advertising boycott against Facebook. The boycott was a response to the way that Mark Zuckerberg chose to handle posts from Donald Trump regarding the Minneapolis protests that were sparked by the murder of George Floyd. The boycott has grown a bit since then and now includes Verizon and Unilever.

Also, Starbucks and Coca-Cola have joined Microsoft and have paused all social media advertising. These advertising freezes are advertisements in themselves. The main purpose for these companies to do this is to generate more revenue by showing solidarity with a popular movement. This is a cash grab. 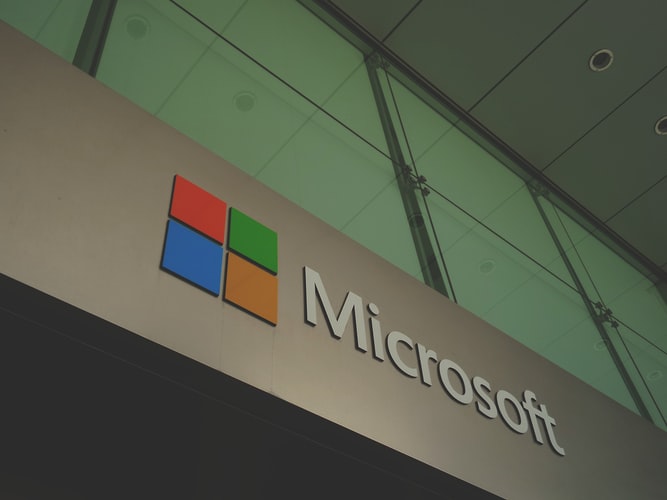