We all know Facebook doesn’t have a stellar history when it comes to privacy. And we all remember the Cambridge Analytica scandal, and that it cost Facebook 5 billion dollars. The Social Media Powerhouse has been trying hard lately to be more transparent because as well all know, Facebook handles a lot of our user data. Going forward, Facebook will have to report to the FTC (Federal Trade Commission), which is who made them pay the 5 billion dollar fine.

Facebook’s chief privacy officer, Michel Protti, mentioned in a blog that Facebook has officially created a page where it will inform readers regularly regarding the company’s privacy work. The post read, “from in-depth posts on some of the hard technical questions we encounter to actions we’re taking against those who try to undermine privacy on our platform.” At the bottom, he added that “an independent, third-party assessor will review our practices and report on them to the Privacy Committee and the FTC.”

Facebook isn’t too happy about having to report to the FTC. Facebook already faces scrutiny in this area, and now things are going to be even more difficult for them. Facebook has made it clear that they are ready and willing to cooperate.

The FTC has alleged that Facebook violated the law. Facebook has allegedly served ads to phone numbers that were provided for security purposes. Facebook was also accused of failing to prevent third parties from making use of user data in less-than-ethical ways and lying to users by saying that its facial recognition software was turned off by default.

What Happens When You Violate FTC Regulations?

Once the FTC sets a trade regulation rule, any entity who violates laws “with actual knowledge or knowledge fairly implied on the basis of objective circumstances that such act is unfair or deceptive and is prohibited by such rule” is liable for civil penalties for each violation. 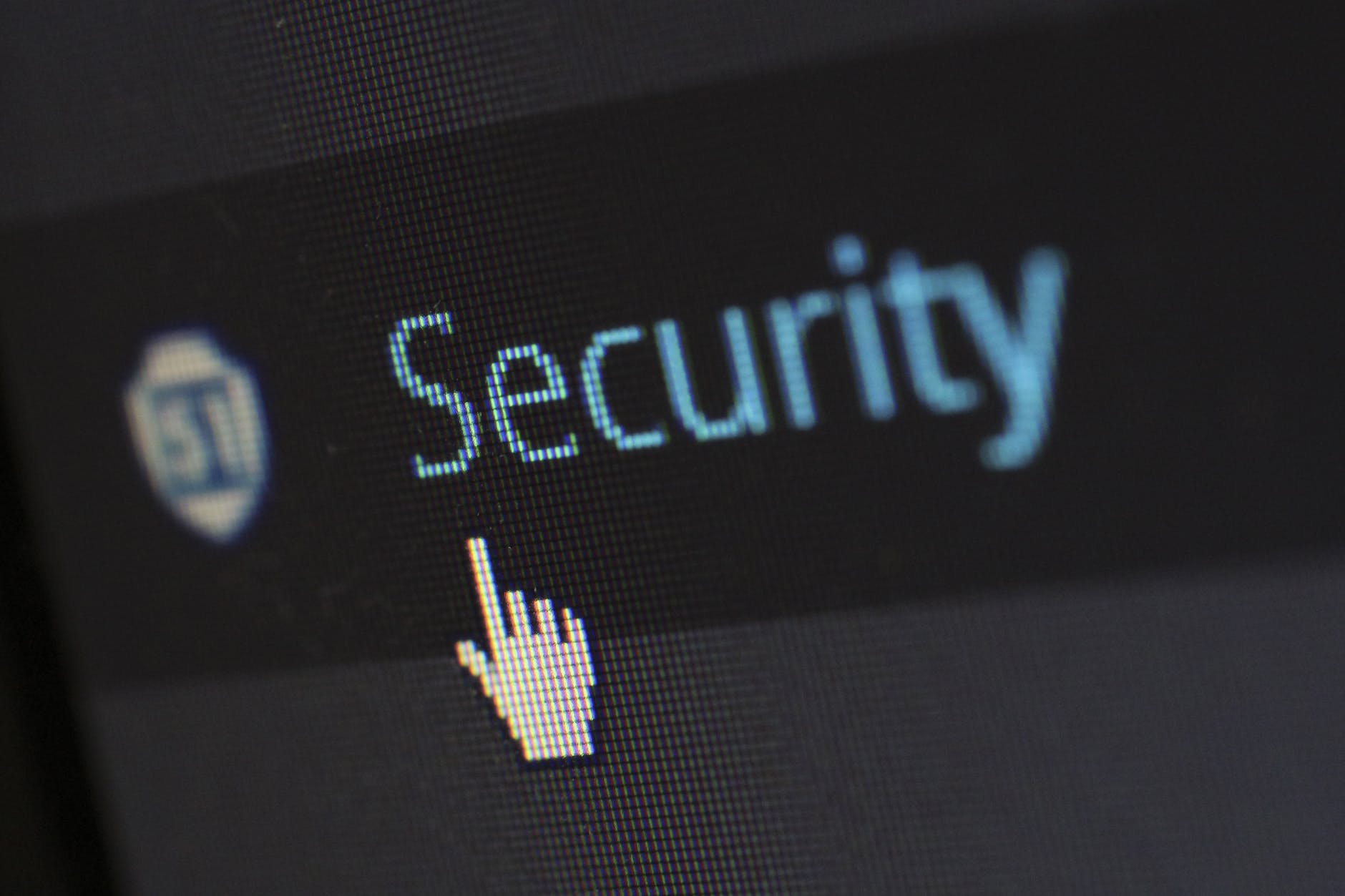