The business-oriented versions of Windows 10 have historically allowed users to bypass major updates for up to a year, but that seems to be changing. Gizmodo and WindowsTimes and have both reported that in Windows 10 version 2004, for Windows 10 Pro, Enterprise, and Education versions, you can only defer these updates for up to 35 days.

This time frame is the same as what has been available on home versions of Windows 10. Also, the option has been removed from the Windows Update settings entirely. Now you have to go through a convoluted local Group Policy modification to prevent the updates from happening, and when you do that, they cannot be disabled entirely. They can only be delayed for 35 days.

Microsoft is claiming that the change is meant to ‘prevent confusion’. There are some advantages to shrinking the deferral period. It would help keep PCs up to date and can help unify security initiatives. Windows 10 updates are, however, occasionally released with major bugs. Fixing some of those bugs may take longer than 35 days. This means that companies that usually wait for updates to become stable will potentially have to deal with bugs that their internal update policy would have been able to prevent.

Will There be Windows 11?

No. According to Microsoft, there isn’t going to be a Windows 11. Microsoft is taking an Apple-approach to future Windows releases. Microsoft is standardizing Windows 10 as Apple has with OS X. 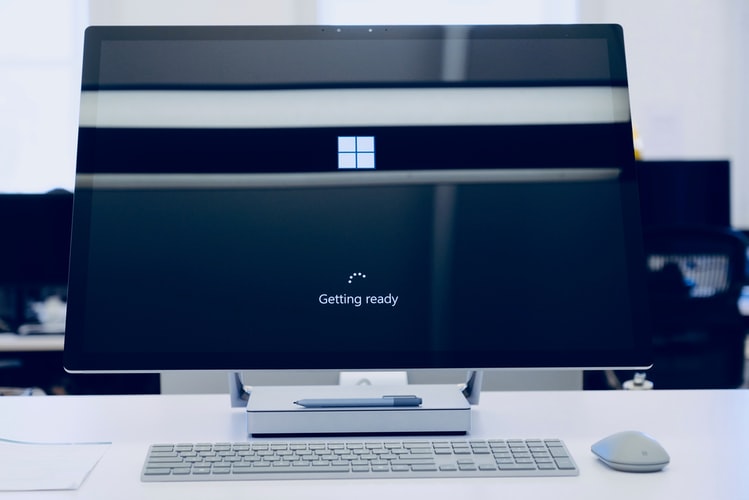