Mark Zuckerberg, Facebook’s CEO, has decided to not moderate President Donald Trump’s recent controversial Facebook messages. On Tuesday, Zuckerberg said in a virtual town hall meeting that his choice had been a “tough” decision to make but it “was pretty thorough,” reported the New York Times.

The Facebook founder said that the “right action” for now is to “leave [Trump’s words] up” on his social media platform. “I knew that I would have to separate out my personal opinion,” he went on to say. “Knowing that when we made this decision we made, it was going to lead to a lot of people upset inside the company, and the media criticism we were going to get.”

The president’s comments, where Trump declared “when the looting starts, the shooting starts,” were marked by a warning by Twitter for glorifying violence. Team Zuckerberg said, however, that Trump’s rhetoric will not be moderated on his platform.

Zuckerberg went as far as publicly defending his choice to not remove Trump’s messages, siting free speech. He went on to explain that the messages posted online by world leaders are news and therefor are in the interest of the public.

His virtual town hall didn’t appear to have eased divisions inside the company, though, as one employee tweeted during the meeting: “It’s crystal clear today that leadership refuses to stand with us.”

Earlier that day a Facebook software engineer, Timothy Aveni, quit the company before the meeting started. Condemning the social media giant for its policy choices. “I cannot stand by Facebook’s continued refusal to act on the president’s bigoted messages aimed at radicalizing the American public,” he said in a post that was shared quite a bit. “I’m scared for my country, and I’m watching my company do nothing to challenge the increasingly dangerous status quo.”

Aveni had been working at Facebook since the middle of last year, just after he graduated from the Georgia Institute of Technology. He later elaborated on his job at the company, describing it as “battling the spread of misinformation.” 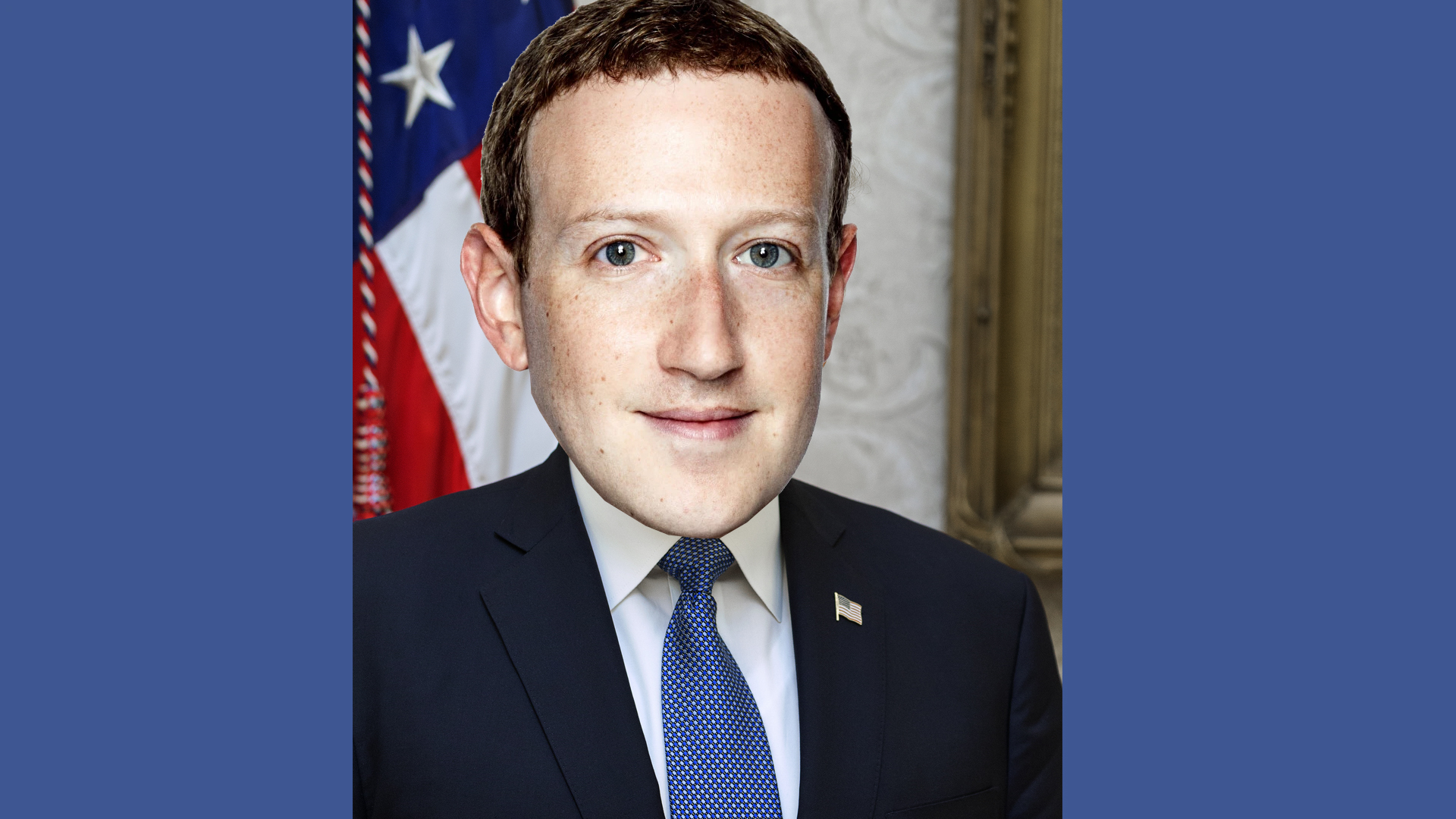