While Fusion energy news seems to surface every few months, it’s always 10 years away. Well, that may be changing soon (probably not) because people working on the fusion energy problem have made their second recent breakthrough. A research team led by Commonwealth Fusion Systems and MIT has successfully demonstrated a high-temperature superconducting electromagnet that is able to produce a field strength of 20 tesla. To find a magnetic field stronger than that, one would have to leave Earth. This super powerful magnet could be the key to SPARC, which is a fusion device that is planned to be released in 2025. So, by then, we may actually have a fusion device that can produce more energy than it consumes.

While superconducting electromagnets are nothing new, one of this level of power is. Another thing that is special about the magnet is the temperature in which it operates. The MIT-CFS magnet uses higher temperature superconductors that don’t have to be cooled to near-absolute zero. In fact, this magnet is so much more powerful that it would take a ‘conventional’ superconducting magnet 40 times its size to match its power.

Achieving a net-positive power output in the SPARC project is only the beginning. After that, MIT and CFS are planning to develop a complete fusion power plant called ARC. That plant could go online as early as 2033. Uh oh! Here we are again with more fusion promises that are about 10 years away! ha! If that happens, however, it will be right on time. By then the world will be well into its transition to electric vehicles. 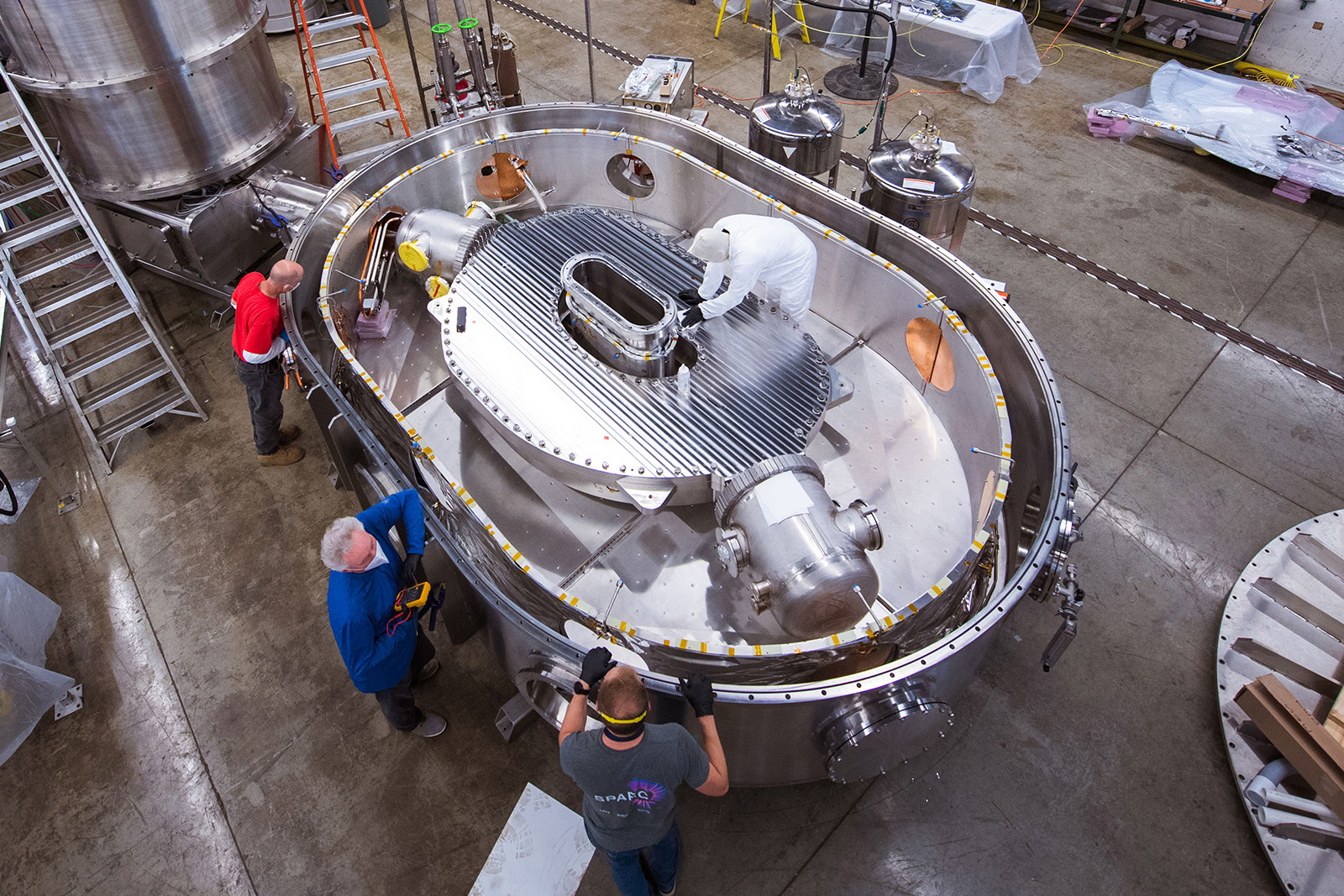