You can now pick up one of Belkin’s ‘Boost Charge Pro’ 3-in-1 Wireless MagSafe Chargers.

Priced at under $150, the Belkin MagSafe Charger‌ features a verticle ‌MagSafe‌ charger that will work with any of Apple’s iPhone 12 smartphones. The charger also has an Apple Watch charging puck, and an area that serves to charge things like AirPods or even another iPhone.

It comes with a 40W power adapter, so the Belkin 3-in-1 MagSafe Charger‌ is able to charge an ‌iPhone 12‌ at a rate of 15W while also charging other devices simultaneously at 5W.

While there are not a ton of color options, Belkin 3-in-1 MagSafe Charger‌ comes in either white or black. The launch of this charger was delayed. Belkin had originally planned to release the Boost Charge Pro last winter 2020, but ya know, the whole COVID thing happened. 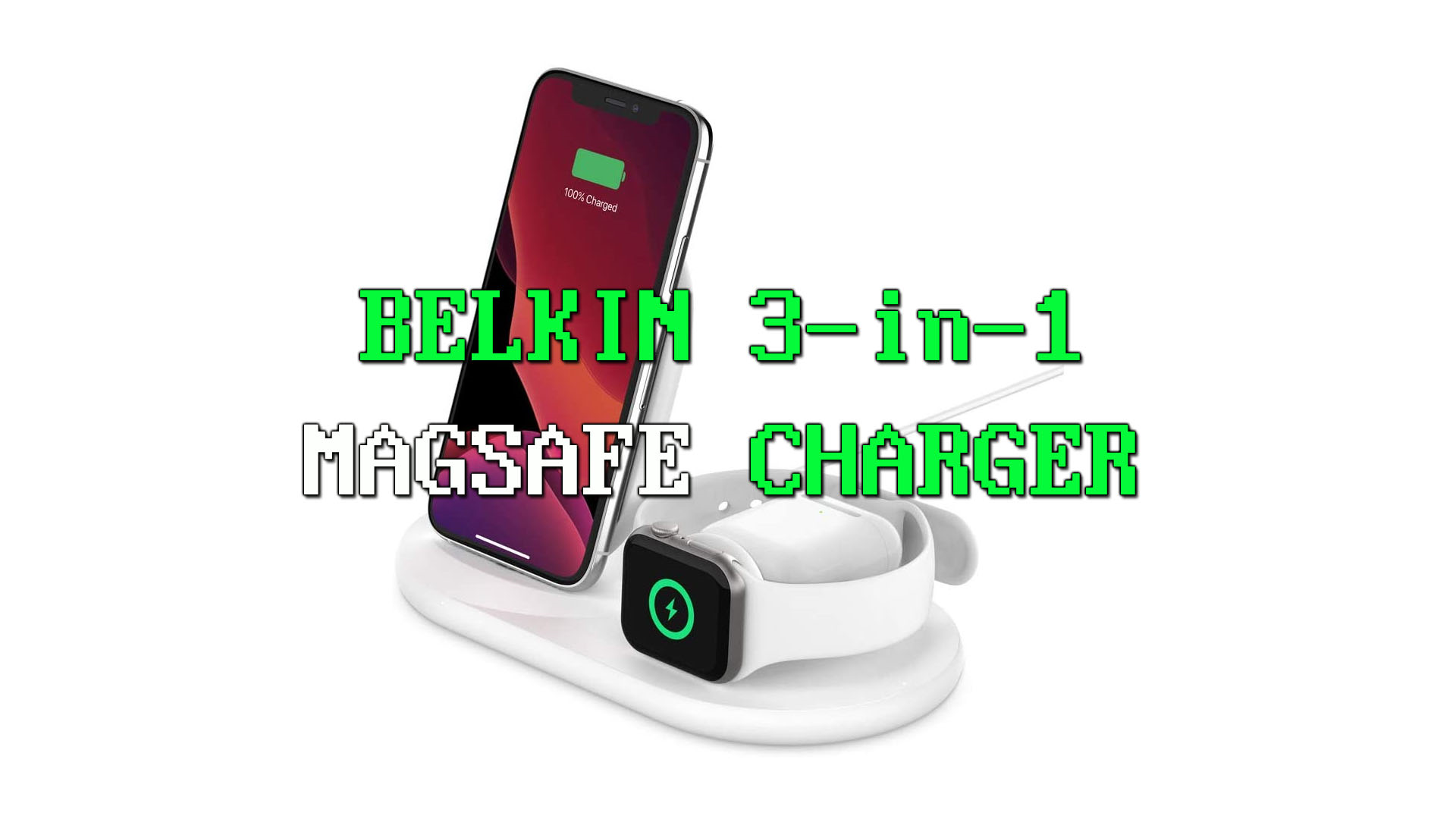