As we all know, Apple has canceled it’s AirPower wireless charger. Since then, several companies have made an attempt to make a replacement product. A company called ZENS, however, has finally made a worthy device. It’s called the Liberty Wireless Charger.

Nowadays, speed isn’t an issue. There are plenty of wireless charging solutions that can charge a phone nearly as fast as a cable. Now that we have decent wireless charging technology, people are starting to notice another issue. Placement.

For the fastest charge possible, its good to make sure that the chargers power transmission coil is lined up with a devices power receive coil. The problem is, you never really know exactly where the coils are in the chargers. This becomes even more of issue when it comes to charging multiple devices.

This is the wireless charger you have been waiting for. This thing has has 16 overlapping wireless charging coils, and that allows you to place your device, or devices, just about anywhere on it’s surface. No more having to take the time to properly line up your phone, and no more coming back to a dead phone because you thought you did. It’s basically exactly what apple was trying to make, minus the Apple logo and a few other details.

It’s not just the multi-coil setup that we like, though. The ZENS Liberty also meets all the other requirements for a good wireless charger. It can charge two devices at once, at 15 W each. There’s a USB Type A port in the top-corner that can be used for either plugging in wired charging device or ZENS’ Apple Watch charger. If you choose the ladder, then this charger will be able to wirelessly charge up to 3 devices, just like the failed Apple AirPower device

The charger itself is powered by a standard, removable USB-C cable. This means you can easily replace the cable or swap out the regulator (brick) if you have to.

Then only real problem with the ZENS Liberty is it’s price. At $160, you’re paying a lot even compared to other dual-device wireless chargers like Samsung’s Duo Pad and Nomad’s Base Station. Over all, though, we’d say that this is the best wireless charging solution that we have seen to date. It’s too bad a trillion dollar company like Apple couldn’t pull it off. 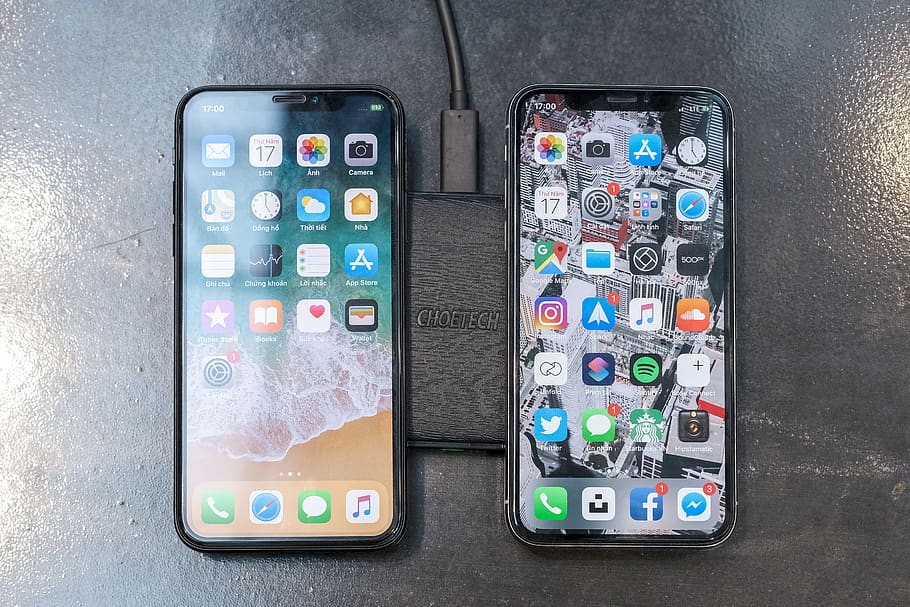