Vice has reported that hackers, bloggers, and security researchers have had a copy of iOS 14 since “at least February”. There have been a lot of leaks of the mobile OS over the past few months or so, and it seems as though the information in those leaks came from this early version of the operating system.

It’s relatively normal for bits regarding Apple software to be ‘leaked’ coming months and weeks before Apple officially announces them. But what’s not normal, is for an entire unreleased build of iOS to hit the wild months before its unveiling. In fact, this is the first time it’s ever happened this far in advance.

Some of the prematurely released features of iOS 14 appear to include an API for the company’s stylus, ‘PencilKit’, a new fitness app, and updates to iMessage. There’s also a new home screen view, the ability to test third-party apps by scanning a QR code, and sweeping changes to the iCloud Keychain, to name a few. Grand unveils are kind of important to Apple, so there’s a chance they could scrap some of these leaked features out of sheer spite.

In years past, Apple has shared developer betas of the next version of iOS at its Worldwide Developers Conference, and they will more than likely continue that trend at this year’s on-line only WWDC, which starts on June 22nd. Apple mentioned in a recent press release, “Now in its 31st year, WWDC20 will be an opportunity for millions of creative and innovative developers around the world to get early access to the future of iOS, iPadOS, macOS, tvOS, and watchOS.” 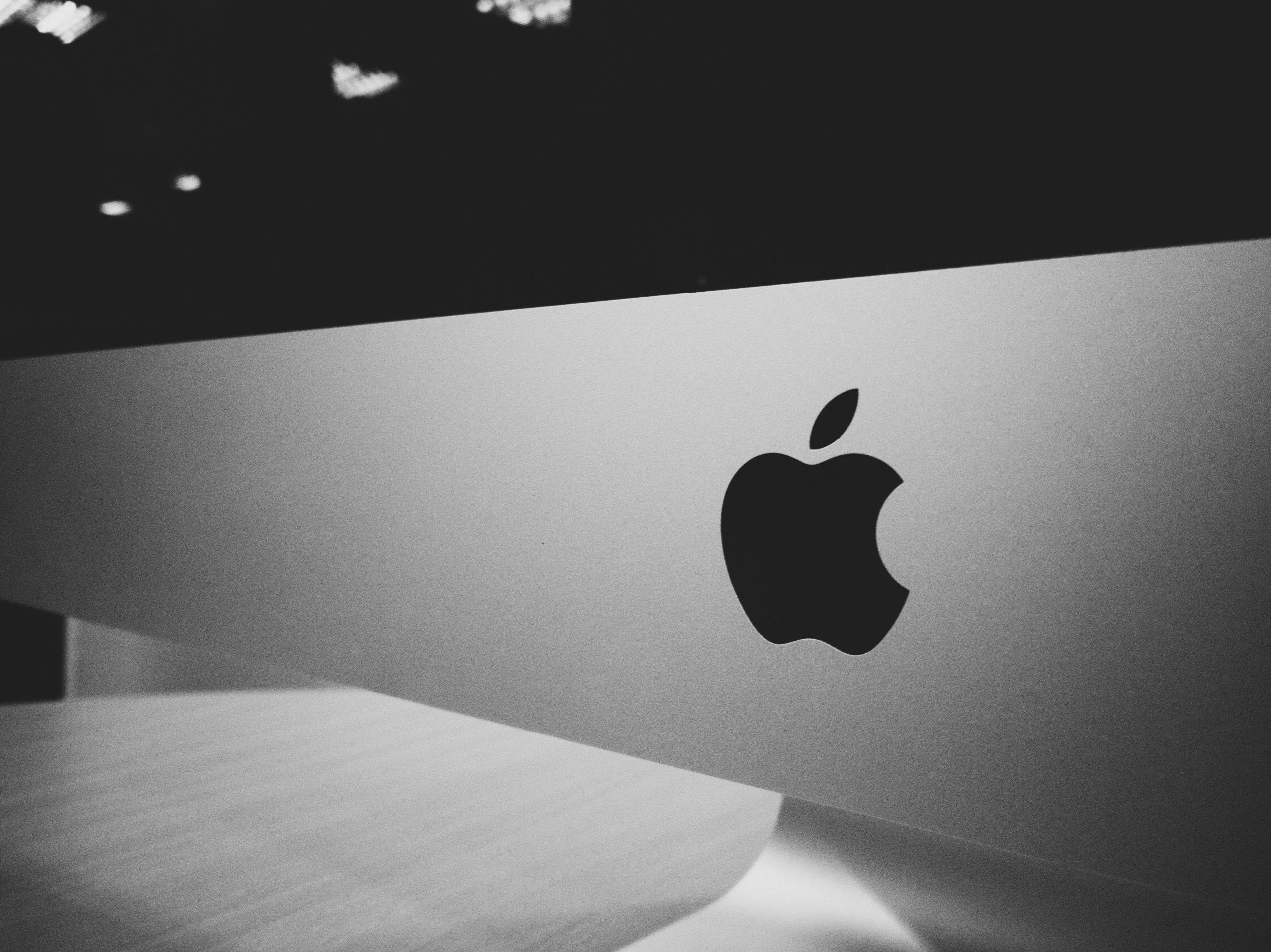