This year, so many popular tech conferences were canceled due to COVID-19. This includes Facebook F8, Mobile World Congress, and even Google I/O. This week, however, Microsoft decided to move forward with its Build 2020 conference, with a bit of a twist. The Redmond, Washington software giant, hosted an entirely virtual version of the event.

According to Bob Bejan, Microsoft’s Director, the company is well positioned to lead the way.

Bejan mentioned in his editorial Fast Company last week, “We’ve already conducted more than 15 large-scale virtual events, including a partner summit for over 4,000 attendees and a Microsoft employee town hall with our CEO, Satya Nadella, and the senior leadership team.”

To access the virtual Build conference, all members of the press needed to do was log into a Teams channel using a custom email address. Once they did that, they were put into the lobby. I think this is a very innovative way to get things done.

Journalists that attended Build also engaged with each other using Teams, which brought forth conversations and live reactions during the conference. They used Teams for community connection and networking opportunities. Microsoft stated that it intends to publish how-to guides following Build to pave the way for more virtual events on the platform.

A Glimpse of The Future of Tech Events: Microsoft Build

As the first completely digital event, Microsoft Build has set the stage for the year ahead of us. The German trade show IFA plans to be the first post-Coronavirus trade show that actually happens in person, but we think the rest of the big tech events will be virtual. E3 was canceled because of the ongoing pandemic as well, and the organizers of CES are also planning a virtual event.

There have been several other events that have already gone the virtual route. SXSW just started a new series of shows called SXSW Sessions Online. This is basically a Q&A with those who would have spoken on stage at an in-person event. The brilliantly organized and beautifully executed Collision conference intends to run Collision From Home on the 25th of June. The organizers haven’t shared any details regarding what that will look like just yet, though.

Technology giants Alfred Poor and Barry Myers are in the process of creating a new virtual event to go along with Myers’ Getgeeked program.

“As an attendee, you’ll be able to click on the exhibitors’ tiles in any order you want just as if you were roaming the floor,” Myers told the press. “When you click on their tile, you will access that exhibitor’s ‘portal,’ you will be able to video chat with them, download press materials, request review units, etc. When you’re done interacting with that exhibitor, you exit back to the ‘show floor’ and choose another exhibitor.”

Poor explained, “The big mistake people make with online events is that they try to take an on-site event and replicate it. Instead, I recommend starting with this one question: What is the experience that participants seek from your event? For our technology trade show event, we believe that our audience wants an easy way to find out about products and services that are relevant to them. They also want to make serendipitous discoveries, and to make connections with existing and new contacts.”

That means that people that attend will spend a lot more time interacting with the content, rather than all the chores usually required to attend such an event in person, such as eating the terrible food. 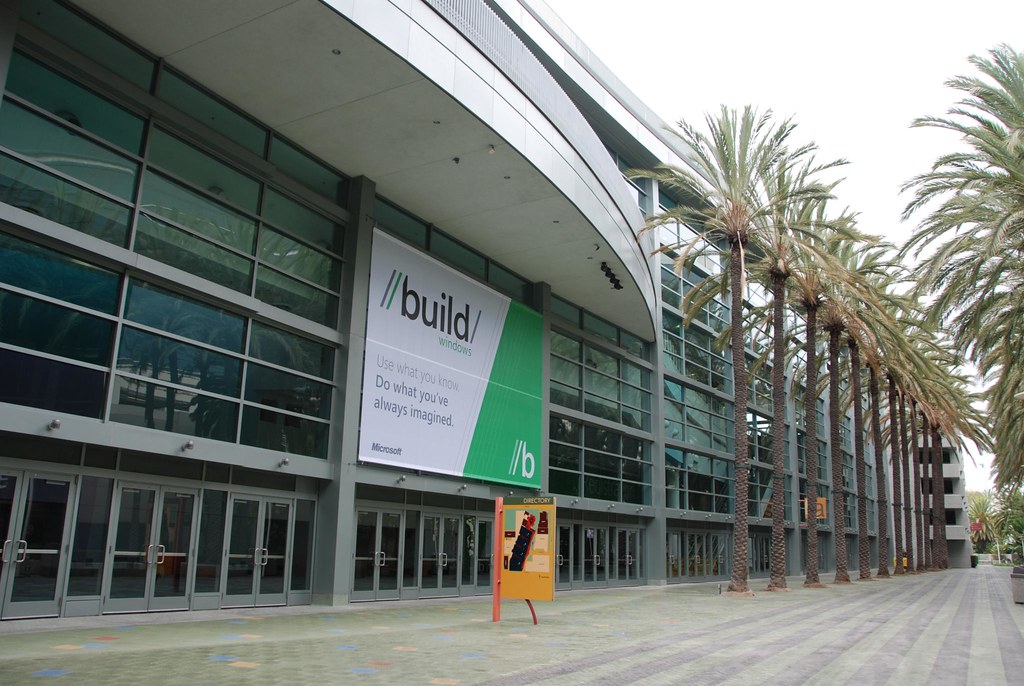