Yamaha now has two soundbars for under $200. The Yamaha SR-B20A and SR-C20A. These are easy to use devices that feature an all-in-one design and support both Bluetooth and HDMI.

The C20A comes in at $180 and is the more compact of the two. Its only 2.5″ square by 23″ long, and even at that diminutive size it includes a built-in sub-woofer. It’s got 2 passive radiators for cooling, so no fans here. The Yamaha C20A’s got four sound modes which are standard, movie, stereo, and game. The C20A also supports a sort-of virtual surround mode.

For just a little more cash, though, Yamaha B20A seems to be your best option. The B20A is the next generation of Yamaha’s YAS-108. It’s got a similar design and the only thing the B20A really lacks in comparison is support for Amazon Alexa. The Yamaha B20A measures 35″ across and includes a pair of sub-woofers along with full support for DTS Virtual:X. The only other sound bar in this price range that has a similar feature-set is Vizio’s V21. Its got the same DTS support as the B20A and until now it has been the go to choice for movie lovers that don’t want to hook up a lot of speakers.

The pair of Yamaha soundbars can be controlled with HDMI CEC using your current TV remote or the included dedicated Yamaha remote. As a third option, you can even use your phone to control these speakers by way of Yamaha’s Sound Bar Controller App for Android and iOS. Like any other sound bar on the market, these par of Yamaha speaker bars can be easily mounted on a wall using the built-in anchor points.

Yamaha is facing some steep competition in the ~$200 price segment, though, and they will be battling it out with Vizio for market dominance on account of Vizio’s V21 speaker that the company released at just $180 earlier in August. The Vizio sound bar pretty much beats Yamaha’s offering feature for feature and also comes with a dedicated wireless sub-woofer. Still though, if you want something a little more compact, then Yamaha’s offering can serve an viable alternative.

If you are looking into picking up one of these Yamaha soundbars, the $200 SR-B20A will be available later this summer and the $180 SR-C20A will be on store shelves some time in the fall. 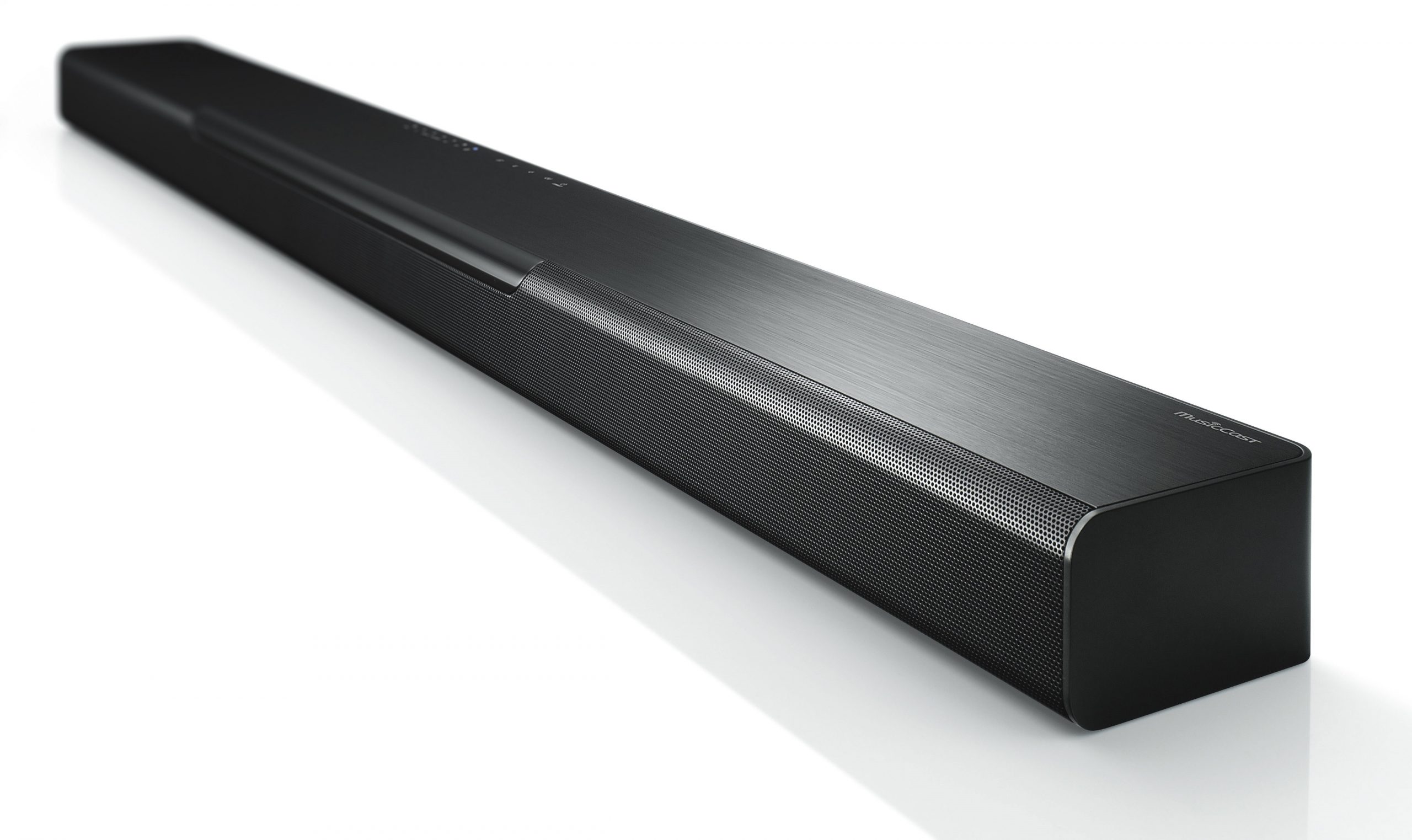