Redmi Note 5 pro by Xiaomi was launched in India which is back in February 2018. This new smartphone has arrived with some strong specifications with good design, dual cameras along with other features. At present, Redmi Note 5 Pro was running by MIUI on the top of Android 7.1.2 Nougat. But now as per old promise, Xiaomi has released the latest update with MIUI 9.5 which is based on Android Oreo. 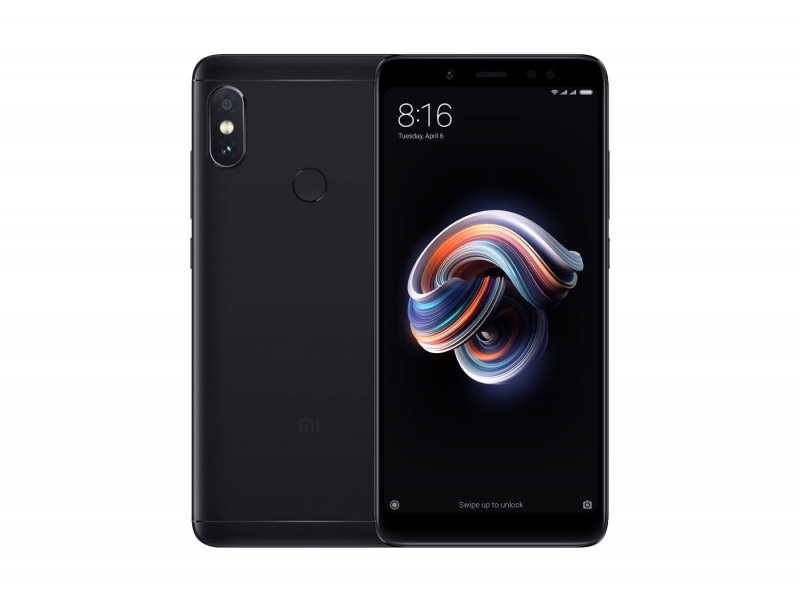 As per some old reports, it was expected that this first smartphone from the company would be getting Android Oreo-based MIUI 9.5.6. Xiaomi has announced this but not by cancelling the rollout. The Chinese manufacturer has made an official announcement in which it said that the MIUI 9.5 update which runs on the top of Android Oreo and it would be released via the OTA method for the Redmi Note 5 Pro which will be started from Friday

If you have not got the update till now, then you no need to worry as this will done in phase manner. The MIUI 9.5.14.0.OEIMIFA Android 8.1 update comes with the new features. These features will be like Dual 4G support, better gesture control and many more. It will also house a New Notification Shade and will have Full-Screen Gestures and stability will be increased to a great level. The users who have dual 4G sims will now be able to use both sims as 4G sims after this update and can switch as per their need and use. There are many more updates, but the company has not officially said anything about it.

This new MIUI 9.5 update will be rolled out via the OTA method to Redmi Note 5 Pro in a phased manner. If you have this smartphone, then you have to wait for it for some days. As per the report, this latest Android 8.1 Oreo-based MIUI stable update which comes with the version number MIUI 9.5.14.0.OEIMIFA. This changelog mentions that Android Naugat to Android Oreo upgrades for India. It will optimize dual 4G function along with other optimizations.

If you want to check for the update then you can go to Settings>About Phone>System Update,>Check for Updates. As this an OTA update, so it will take time to cover all the smartphones. You will also give the option to download it or get the actual ROM files directly to the smartphone. This Recovery ROM can be installed by using the Updater app, but the Fastboot ROM will be required for an unlocked bootloader.