When the Chinese smartphone maker Xiaomi launched its one of the best smartphone named the Redmi Note 5 Pro in India, the devices brought some kind of revolution in the Indian Smartphone market. With stunning specifications, attractive design, dual rear camera and fast charging battery, the device have affected the other smartphones from a well-known brand. However, the major drawback of the device was that it was running on the old Android version, i.e., Android Nougat 7.1.2. But the company, during the launch, had promised that the device would get the latest Android Oreo 8.0 update. Now it seems that the company has kept its words as Xiaomi has officially announced that soon the device will receive MIUI 9.5 update based on Android Oreo. As per the information, it will be an over-the-air (OTA) update. The company will begin the rollout process on 29th June. 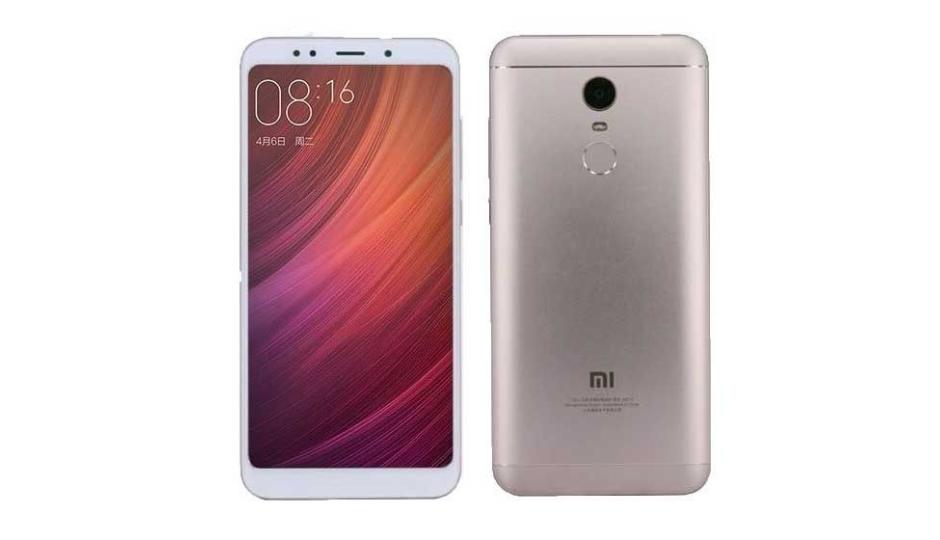 MIUI India has also posted about this on its official Twitter account. MIUI India mentions “Mi Fans! You asked for it, and we’re getting it for you. Redmi Note 5 Pro users will start getting the update to Android O-based MIUI 9.5 in phases, starting Friday, 29th June! If you are not part of the 1st phase, don’t worry! You will get it sometime soon.”  The update will be released via OTA method phase wise. So, the Redmi Note 5 Pro users will have to wait for some more times to get the update. Some reports have informed that the exact build version is MIUI 9.5.6.0 OEIMIFA. Previously it was in beta mode and had some bugs. Now the new version is stable and ready for daily uses. It is expected that the new update will enhance the performance of the device, improve camera, will bring latest security patch, dual 4G support, 4K video recording and more attractive features.

It may be noted that the Redmi Note 5 Pro has a big 5.99-inch FHD+ display. With an 18:9 aspect ratio the device offers 1080 x 2160 pixels of screen resolution, and on the top of the display there is a 2.5D Corning Gorilla Glass. Currently, the smartphone is running MIUI ROM based on Android Nougat. But will receive Android Oreo update.

Under the hood, the device carries the Qualcomm Snapdragon 636 Octa-Core processor which clocked at 1.8 GHz. Along with this; there is an Adreno 509 GPU. The device comes with two different configurations. In one configuration it offers a 4GB LPDDR4X RAM and 64GB eMMC 5.1 of internal storage capacity, and in other variant, users will get a 6GB LPDDR4X RAM with 64GB of inbuilt storage. The storage capacity can be increased up to 128GB using a microSD card.