Players will be able to play games differently with Xbox One console on an Android. Microsoft’s Project xCloud was the one that allows you to directly stream any game from the cloud through your mobile and tablet. Now Xbox Console Streaming is the second Xbox streaming service option after Microsoft’s Project xCloud. Xbox One testers are now available in a limited preview can access its latest Console Streaming feature, reported by Microsoft. 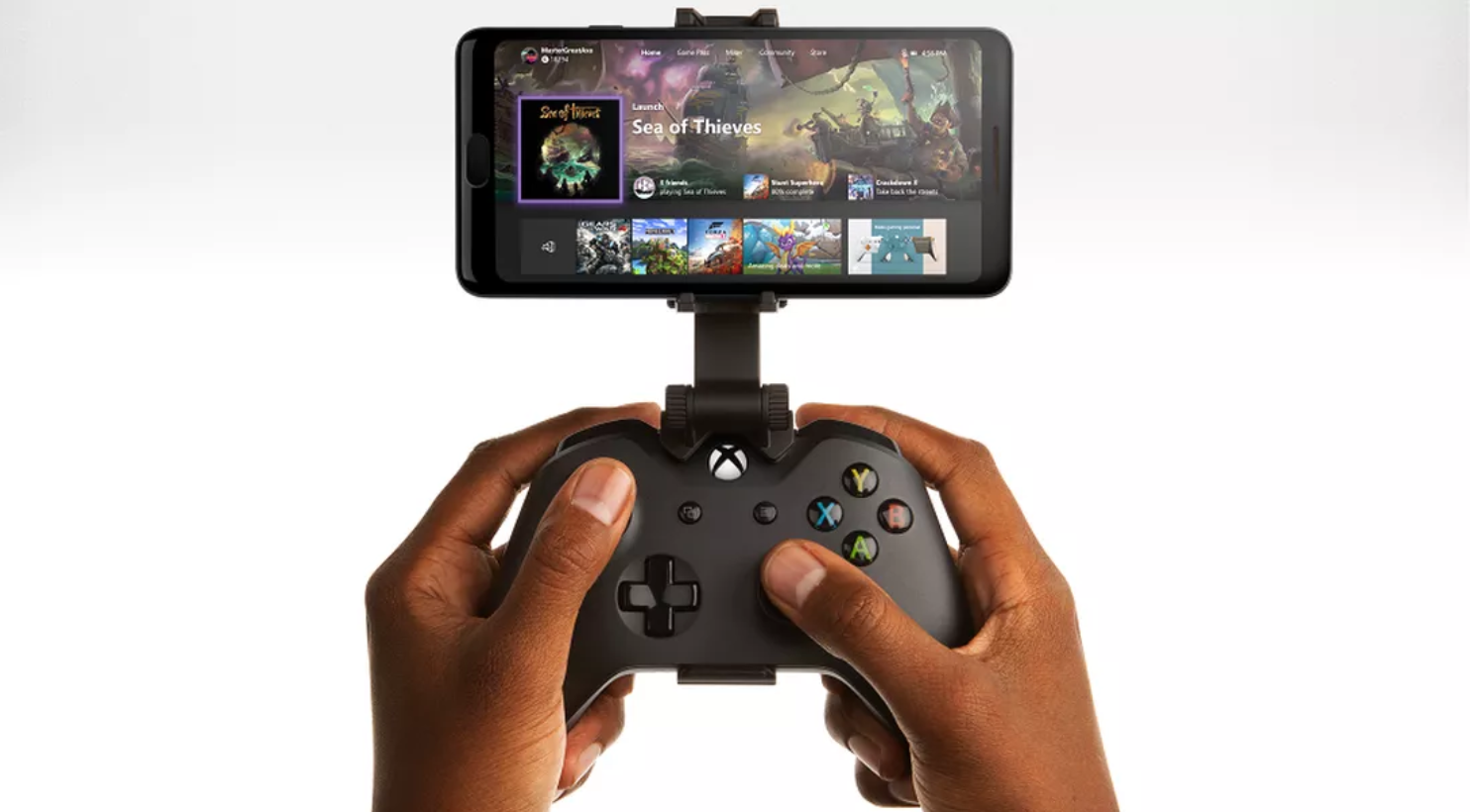 Xbox One console to stream any game

Hildebrandt said that more rings and regions would be covered later now. It is available in the circles in the US and the UK. You can stream any game to a mobile or a tablet with the new feature with lets you use your own Xbox One. Xbox One Console is different from the Project xCloud game streaming preview as Project xCloud is limited to four games only, and Xbox has no limit. Xbox games are installed in your console, and it supports all the Xbox 360.

Ways to Play games with Xbox One Console

There are more than one ways to stream with Xbox One Console:

1. Stream from the clouds

You can directly play from the cloud over Wi-Fi or mobile network on your Android phone or tablet. You don’t have to wait for the download as the game will be streaming from the cloud, and the games will also be added for you to play. But to play the game smoothly, you need to have a proper network connection.

2. Stream from your Xbox One Console

You can play games that are installed on your console with the mobile data or Wi-Fi on your android phone or tablets. You can play whenever and wherever you want to play with the Xbox One Console.