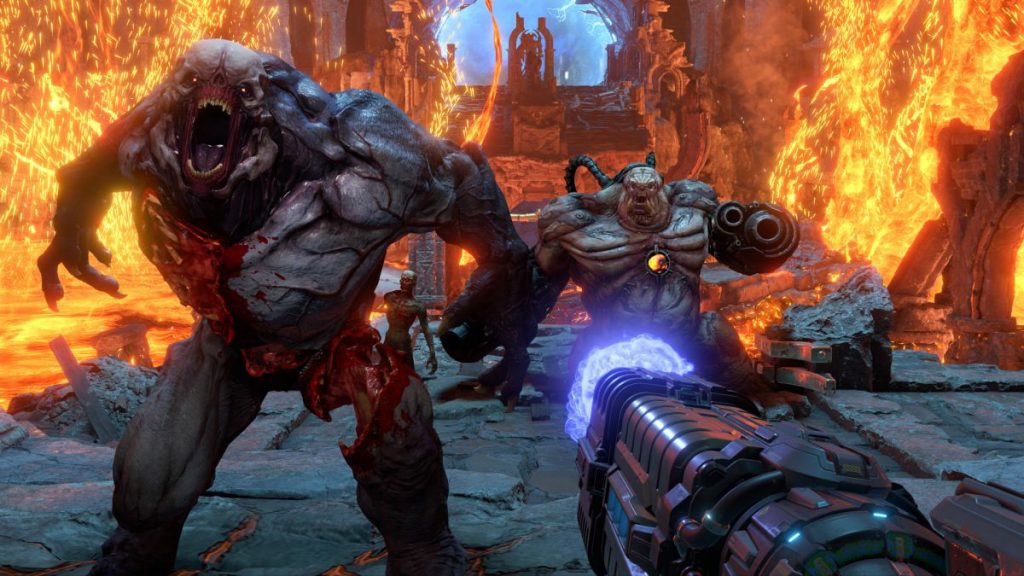 The new of 5G has made headlines in the last few months. The 5G can revolutionize the network speeds to next level and expedite the data transmission speeds. What would be the impacts of 5G on the VR? John Carmack, Oculus CTO, doesn’t seem to be much excited.

Mr. Carmack was addressing to a gathering of VR enthusiasts, journalists, and software developers at Oculus Connect 6 (OC6) conference in San Jose, California. He said that “we have been approached to inquire how 5G will impact VR? These questions are being raised by the people working in 5G industry trying to distinguish it from the available technologies and to attract people to switch to this magic hook. He further highlighted that 5G developers are trying to create a brand new and more advanced networking software; however, only have been successful to have more bandwidth

Mr. Carmack told the audience that “we all can appreciate the impacts of 5G on improvement in better and immersive 3D video quality” acknowledging the improved data speeds and how that could improve video streaming, “but in my point of view, 5G doesn’t have a revolutionary quality to it; it’s just a better pipe.”

As Oculus CTO and as one of the faces of flourishing VR industry, it seems to be rather an interesting take provided he has been involved in creating and establishing a long-run video franchises such as Quake, Doom, and range.

Carmack thinks that the 5G will not necessarily transform the VR experience, however, it will enable computational power to be more stable and consistent. However, there is also a lot of hype around the 5G potential in the VR industry specially Qualcomm predicting 5G to be 10 times faster than 4G, and REWIND CEO, Sol Rogers told TechRadar that “the graphical and computational power available in 5G will increase exponentially and it will create amazing experiences for all of us .”

The possible hardware advancements, such as the introduction of hand tracking for the Oculus Quest and also the improvement in the resolution are more interesting, according to Carmack. He further stated that the basic form of haptic feedback can also help to change the capability and functionality of VR hardware and he told developers that “You need to be just smacking [users] in the hand with the haptics if you want them to appreciate it.”

5G is a revolutionary new technology and its application in VR is still in early stages but it is very clear that 5G has not been able to impress everyone with its potential to overhaul tech industry.

Category: News Submitted by: Rey Vargas
Tags:5G, 5G technology, Carmack, Oculus CTO, oculus vr, VR, What would be the impacts of 5G on the VR?, Will 5G Really Revolutionize VR? 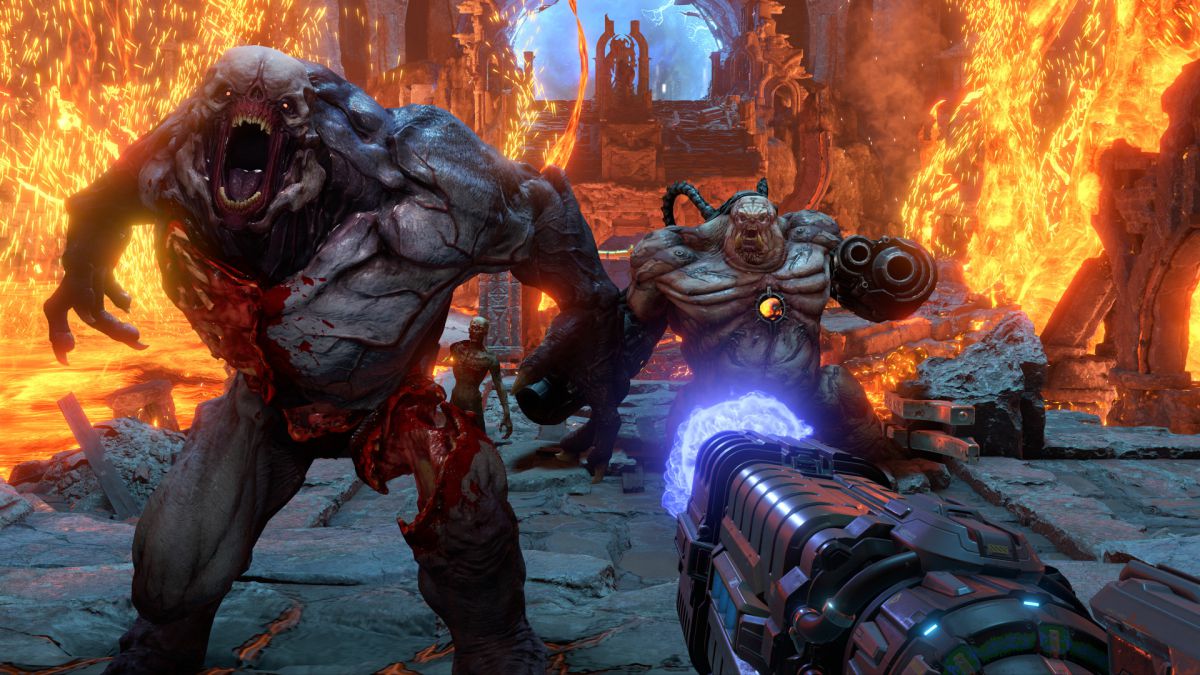