It’s very shocking to hear that the head of Apple’s Public Relation (PR) Mr. Steve Dowling is leaving. Two more heads Jony Lve (Head of Design) and Angela Ahrendts (Head of Retail) are resigning from the company. Mr. Dowling will be resigning this week itself, where Angela and John will leave the company in February and June respectively. They all were the head of the Leadership Team. 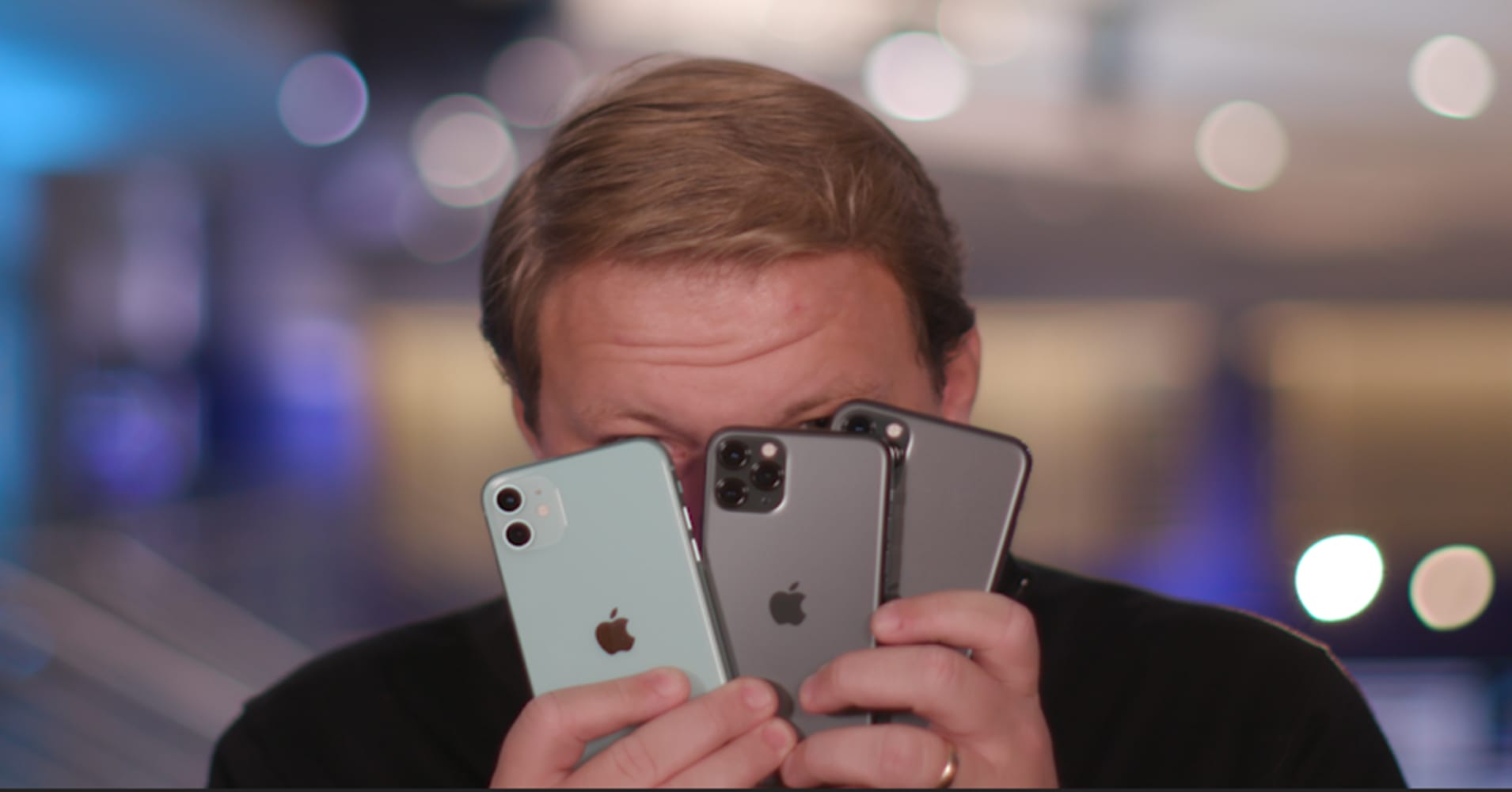 Mr. Dowling has given his more than 16 years to Apple in every stage with notable moments. Bob Iger the CEO of Disney said that Mr. Dowling resigned from the company last week because both the companies prepare to launch the rival video streaming service this November.

Mr. Steve Dowling resigned because he wanted to spend some deserving time with his family. He was associated with the company and was present in each success story of it. From the first iPhone to the launch of Apple Watch, till Apple Store and its Air Pods, he shared each Apple story. Mr. Dowling left a massive benefaction that will be serving well in the company.
The Apple team thanked him for serving his quality time and was very grateful to him. Mr. Steve Dowling worked as a journalist in CNBC before he came to Apple.