About a year back a short film named ‘Papers, Please’ was in highlight for its making and today the film came available to stream on YouTube & Steam. The short film depicts a standard story with perfect plotting. The film measures a running time of around 10 minutes. Regardless of the moral quandaries, the film shows a unique and exciting story.

Since the beginning, the video creates excitement that what would be the next step in this. As the fictional country Arstotzka is based on Russia thus the whole film has been narrated in Russian language only. To make it easier to understand the video carries subtitles that makes it easy to grab. If you a fan of the game then you must watch this movie once.

Since the beginning the film Papers, Please shows a story full of suspense and at the end, it showcased how a wrong approval of Visa turned into a disastrous attack and took lives of many. This frictionless movie has crossed more than 0.2 million views on YouTube within 24 hours of the release. The making of this short film was in highlight since last year. According to me, the movie is a must watch one, and you should give it a try. You’ll surely like it. 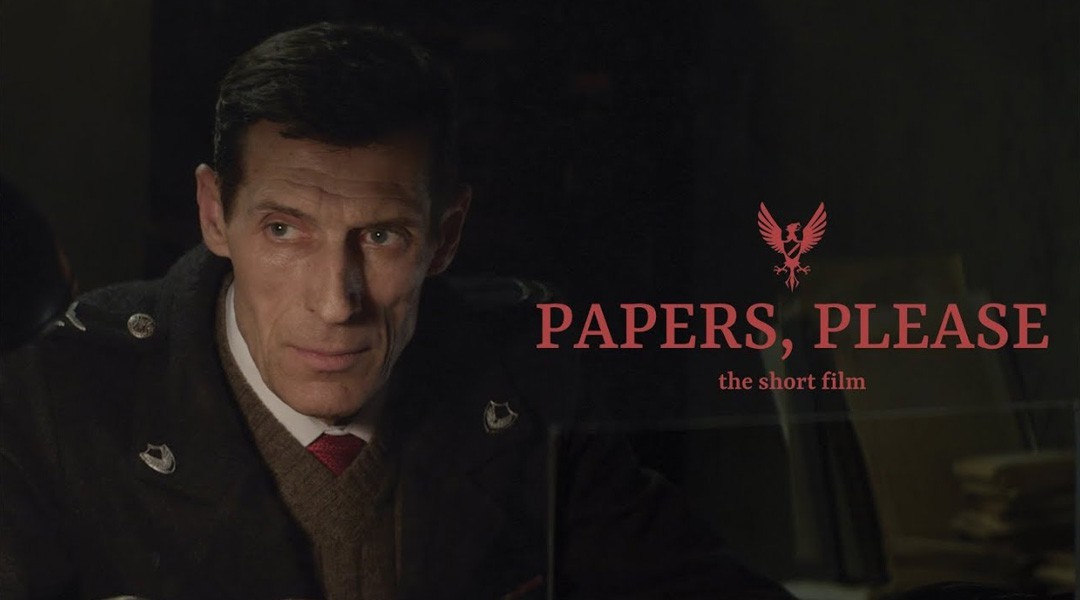