Almost 200 accounts connected with white supremacist groups were removed from Facebook. The groups were trying to get people to show up at anti-police brutality protests. The accounts that were removed were associated with two hate groups Facebook had already identified and banned. These two groups are known as ‘Proud Boys’ and ‘American Guard’.

Protests went on during the weekend in the US, triggered by the death of George Floyd on May 25th in Minneapolis. Former police officer Derek Chauvin has been charged with second-degree murder after a video showed him kneeling on Floyd’s neck as other cops watched. Those onlooking police officers have been charged with aiding and abetting murder.

Facebook has been keeping tabs on a few accounts and noticed that some people were encouraging others to attend protests in person. Some were even planning on going with weapons. The social media giant didn’t detail exactly where the account holders are located or what they specifically intended to do at the protests. 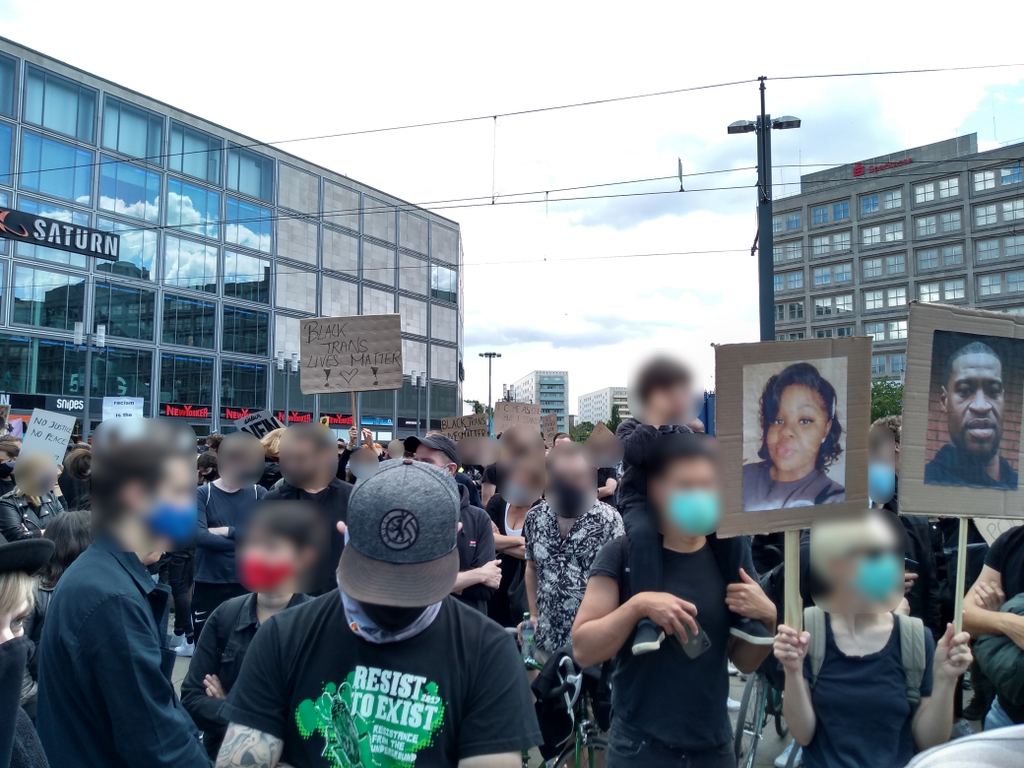