As it turns out, Elon is actually going to release a Tesla-branded liquor. Tesla Tequila is now actually available to order. Haha, this is crazy.

Tesla is now, on its official site, offering an ‘exclusive, small-batch’ of ‘premium 100% de agave tequila añejo’ for $250.

Leave it to Elon Musk to Just be Like ‘[email protected]! it, Let’s do

Elon Musk is definitely quite a character. He has the personality -and the money- to do things like launch his car into orbit around the Sun and make a limited run of its own Tequila. I mean, why not? Just about everything the man does is interesting enough to buy.

Tesla Tequila actually started out as an April Fools joke, tweeted by Elon Musk back in 2018. At the time, the joke was for Tesla to trademark the name, but now, the approach is a bit more practical.

You can only order a maximum of two bottles. This is due to outdated laws that restrict the online sale of alcohol. Also, Tesla Tequila can only ship to certain states. The fancy bottle of liquor will ship ‘later this year’.

The tequila is produced by Nosotros Tequila. And yes, you can buy the same liquor from them directly for around $40 a bottle, but Tesla’s special order goes through an additional 4-month aging process in French oak barrels. Also, it won’t be in the awesome Tesla Tequila bottle. 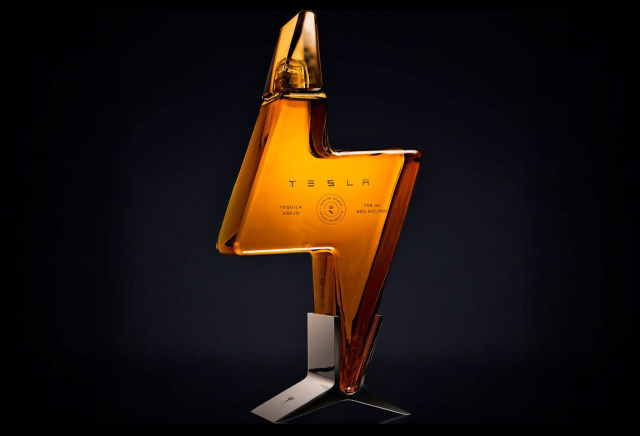