Elon Musk, SpaceX’s CEO, instructed his company to focus their efforts on the development of its next-generation reusable rocket system, Starship. The new vehicle will be used by the commercial space company for manned missions to the moon and Mars.

Elon Musk mentioned his intention to speed up work on the hugely ambitious project in an internal e-mail memo that CNBC ended up with. This news comes only a few days after SpaceX successfully launched and docked its first crewed launch using its Crew Dragon spacecraft. The successful mission took NASA astronauts Doug Hurley and Bob Behnken to the International Space Station.

In the memo Musk stated: “Please consider the top SpaceX priority to be Starship,” at the same time encouraging his workers to “dramatically and immediately” speed up work involved in the new Starship space transportation system.

The Falcon 9 that is currently operating as SpaceX’s go-to rocket for its satellite, cargo, and crew missions, but Elon Musk clearly feels like it’s time to divert efforts to develop the Starship launch system, which is made up of the Starship spacecraft and Super Heavy rocket that will lift it into orbit. 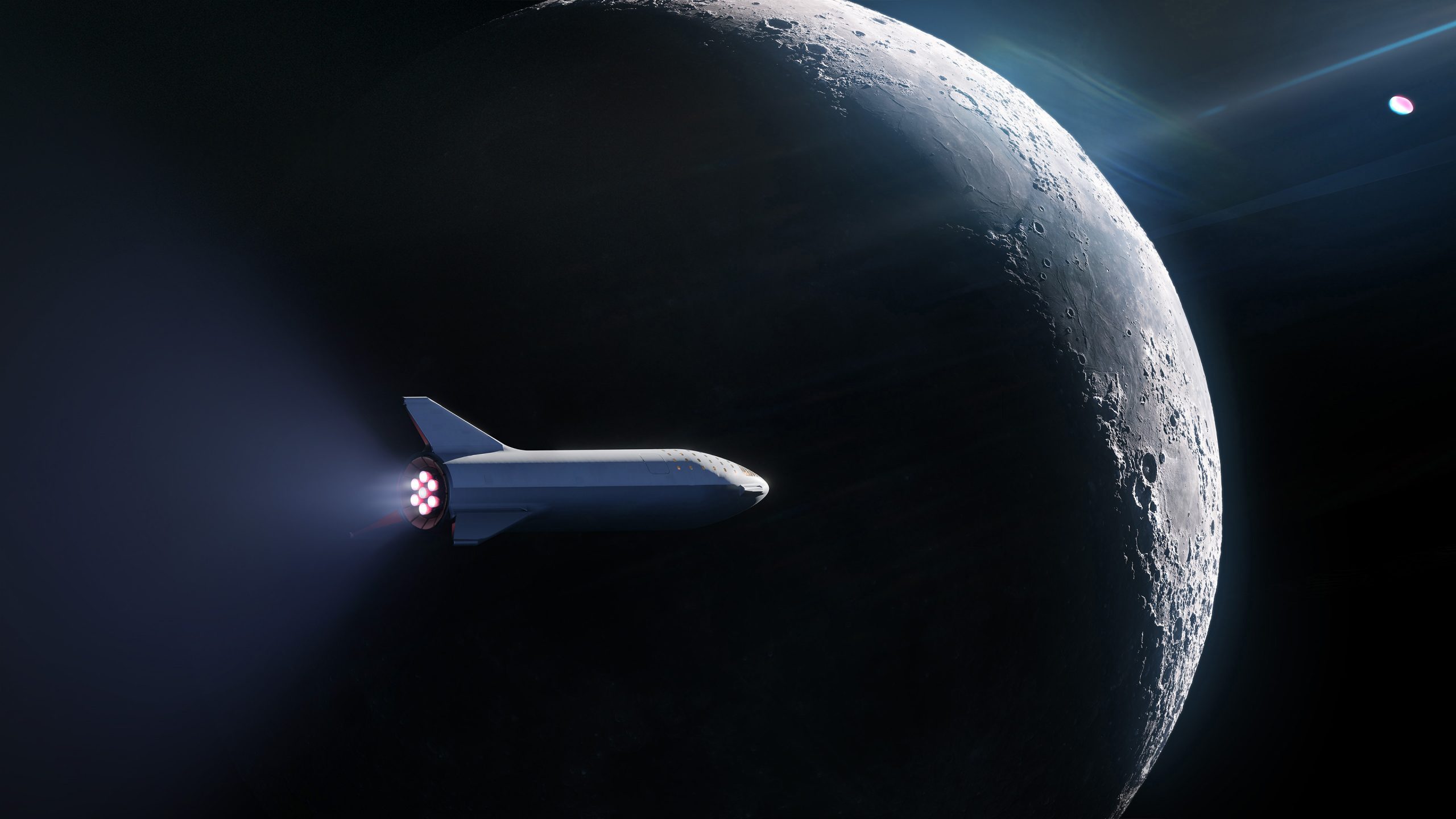