Sony’s PlayStation brand is the latest to jump on Facebook advertising bandwagon. GamesIndustry.biz reports that Sony has pulled all ads from Facebook and Instagram. Sony is not alone in doing this. There have been quite a few brands that have discontinued ads on Facebook as a form of protest toward how Mark Zuckerburg chose to handle a post by Donald Trump.

Sony explained their action: ‘In support of the #StopHateForProfit campaign, we have globally suspended our Facebook and Instagram activity, including advertising and non-paid content, until the end of July. We stand for working [and playing] together for good.’

The #StopHateForProfit boycott now has over 300 companies halting ads on the platform. The boycott’s organizers are trying to get companies abroad to join as well. Currently, Facebook hasn’t said much about the boycott, but company Vice Present reportedly told advertisers that revenue pressure doesn’t influence Facebook to change policy.

Believe it or not, even though there are hundreds of huge brands that are pulling their ads for July, it may just not make that big of an impact on Facebook. Very few of the top 25 spenders on Facebook have pulled their campaigns.

Facebook continues to struggle with its public image. We still aren’t sure whether Facebook will be making changes to its platform or will just try to hold out until advertisers come back. Facebook does seem to be budging a little bit. Last week it announced that it will be adding warnings to posts from politicians if rules are broken. Facebook also said that it cracked down on accounts related to the ‘boogaloo’ movement. 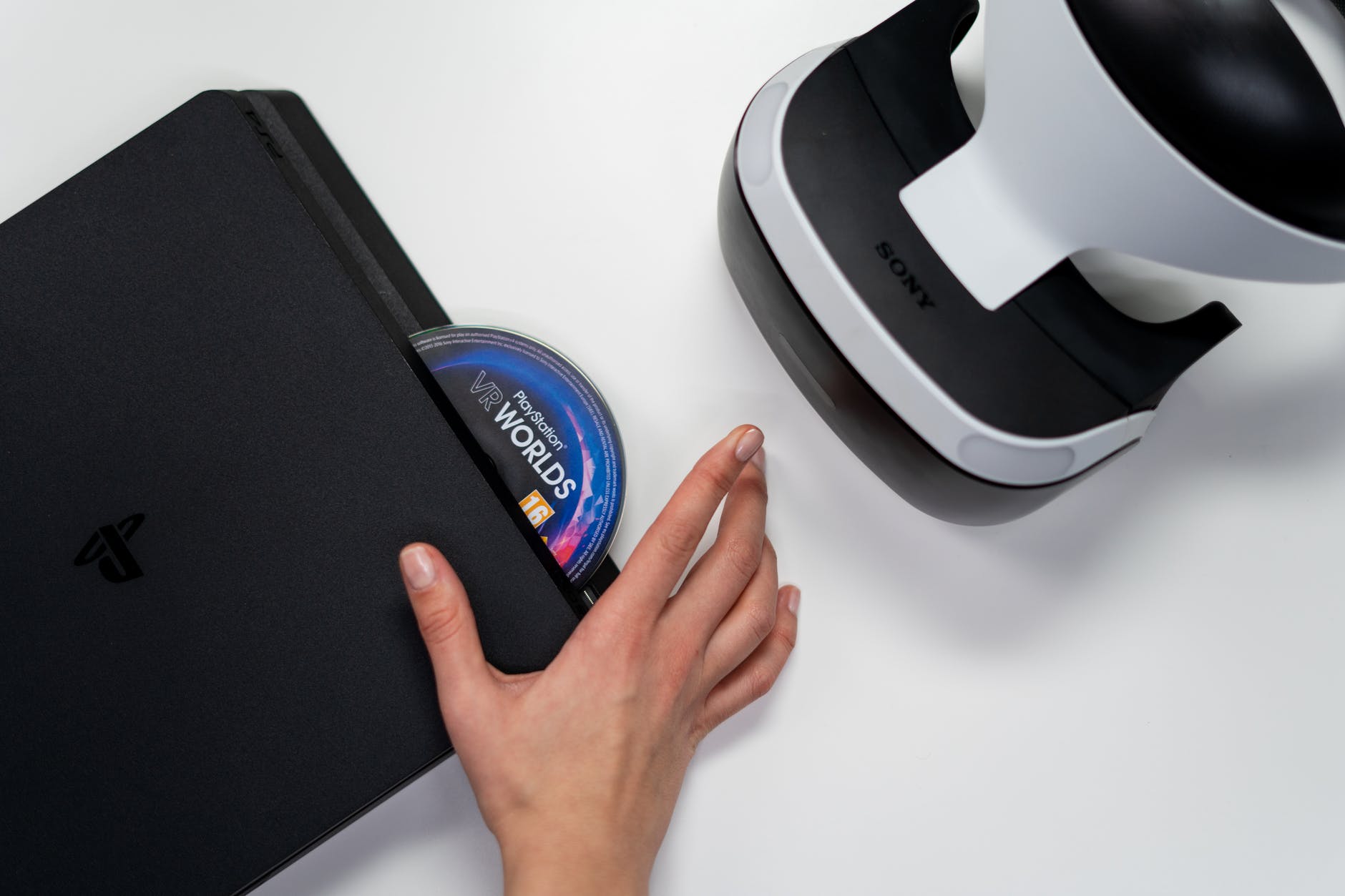