Sony has made it clear just how PS5 and PS4 peripherals and accessories are gonna work with its next-gen video game console. The DualShock 4 controller will work with PS4 games that are compatible with the PS5, but those old controllers won’t be able to be used with next-gen video games. Sony is doing this because they put a lot of new features into the new controller, and they want game developers to use them, as it adds value to the PS5 that the XBOX Series X just doesn’t have.

You can expect the same limitations from third-party PS4 controllers, like the Nacon Revolution Pro and the Razer Raiju. Sony also mentioned that certain peripherals, like fighting sticks and steering wheels can be used with both PS4 games and native PS5 titles. Even though Sony lined out what controllers will and will not work with what games, they also said ‘We do not guarantee the operation of all officially licensed products or peripheral devices of other companies. Please check the manufacturer for the compatibility status of PS5 and each game title.’

Sony also used their blog post to underline the fact that the PSVR (PlayStation Virtual Reality) headset and its accompanying accessories will work just fine with the PS5. The camera, though, will require an adapter, which Sony has stated will be available for free to PS5 owners. Also, USB and 3.5mm-based headsets will also work just fine.

Unlike Sony, Microsoft is giving the XBOX Series X full backward compatibility across all accessories, software, and situations. 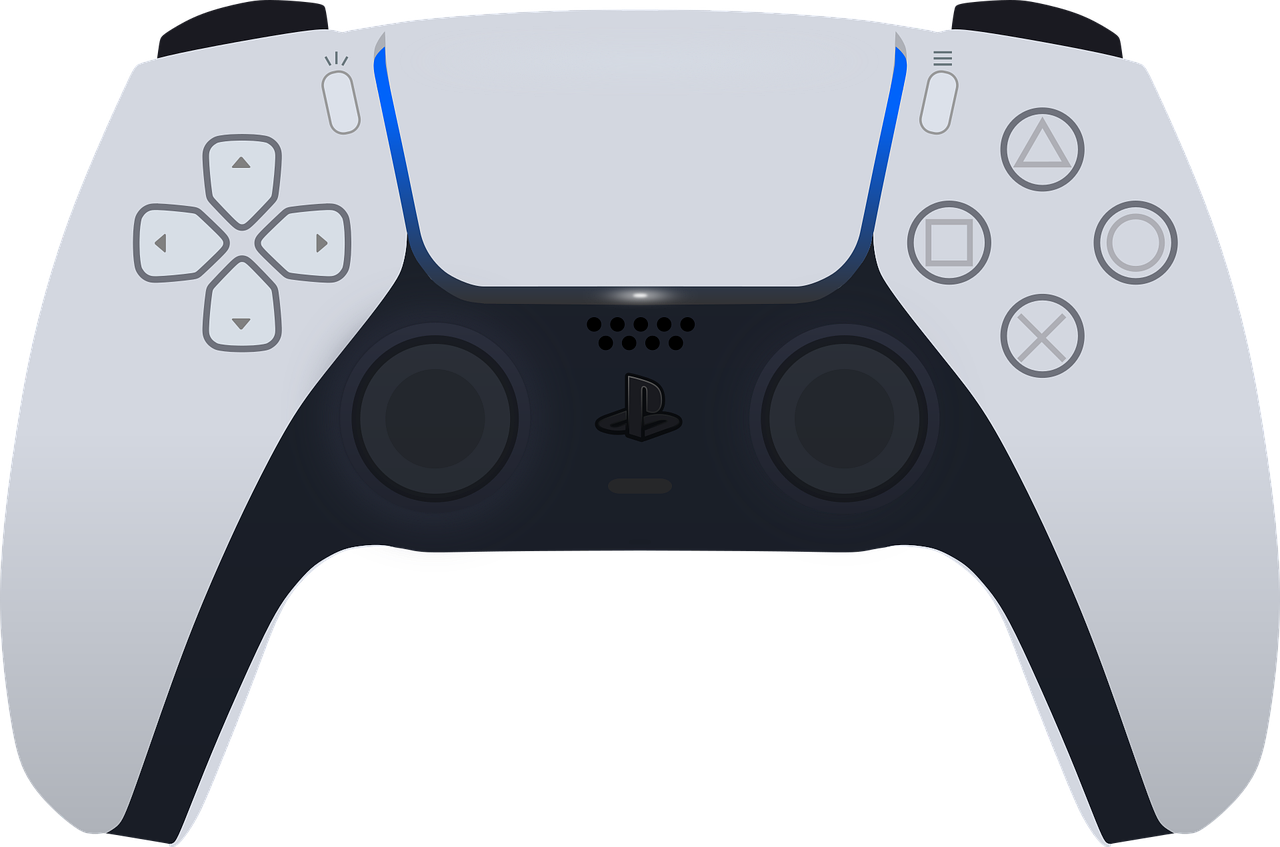