In November of 2020, Seagate began commercial shipments of hard drives that feature HAMR (Heat-Assisted Magnetic Recording) technology. The company has since expanded the evaluation program for its dual-actuator Mach.2 HDDs. This new type of hard drive offers double the performance of a traditional single-actuator hard drive. Seagate seems to be confident that its new hard drive technology will allow it to continue to improve performance and increase capacity.

Increasing the capacity of hard drives is, of course, important. But there are other factors at play. Typically as areal density, capacity increase, so does a drive’s linear read and write speeds rise. Random IOPS (Input/Output Operations Per Second) decreases. This can have a negative impact on the functions of a datacenter. So, in order to increase the sequential read and write speeds, hard drive manufacturers are developing hard drives that have two independent actuators on a single pivot point.

This technique essentially fits two traditional hard drives inside a single 3.5-inch enclosure. Seagate is the pioneer of MAT (Multi-Actuator Technology), introducing the concept in in late 2017. Drives that use this technology are branded as Exos 2X14 Mach.2 drives.

Interest in dual actuator hard drives has grown quickly and sharply. So, Seagate is planning on expanding its evaluation program, which will see increased shipments.

Seagate’s first-to-market dual actuator technology is gaining interest among a broader customer base require mass capacity storage with higher performance for certain applications, such as content delivery. We are increasing shipments of dual actuator drives today and expect to see higher volumes as drive capacities increase.

Demand for these high-capacity hard drives is increasing in the datacenter sector. So, it’s super important for hard drive manufacturers to offer high-capacity, energy-efficient hard drives. In 2020, Seagate started shipping its 18TB, 9-platter hard drives. Seagate is planning on ramping up production soon. The technology used to build Seagate’s 20TB HAMR is the same platform used for the company’s 18TB hard disks.

Currently, HAMR hard drives are only available to select customers. Only companies that are part of Seagate’s Lyve storage systems can get them at the moment. HAMR drives are going to be available to a broader audience soon. Rumors are starting to surface about the arrival of a 24TB drive in the near future.

We achieved our technology milestone by shipping 20TB HAMR drives in calendar 2020, paving the way for Seagate’s continued success for years to come. With HAMR, we can drive aerial density, compound growth rates of 20% or higher to support the scale of our customer’s infrastructure investments and enabling Seagate to maintain a significant economic advantage for managing the cost of the applications relative to enterprise SSDs that is expected to persist over the foreseeable future. 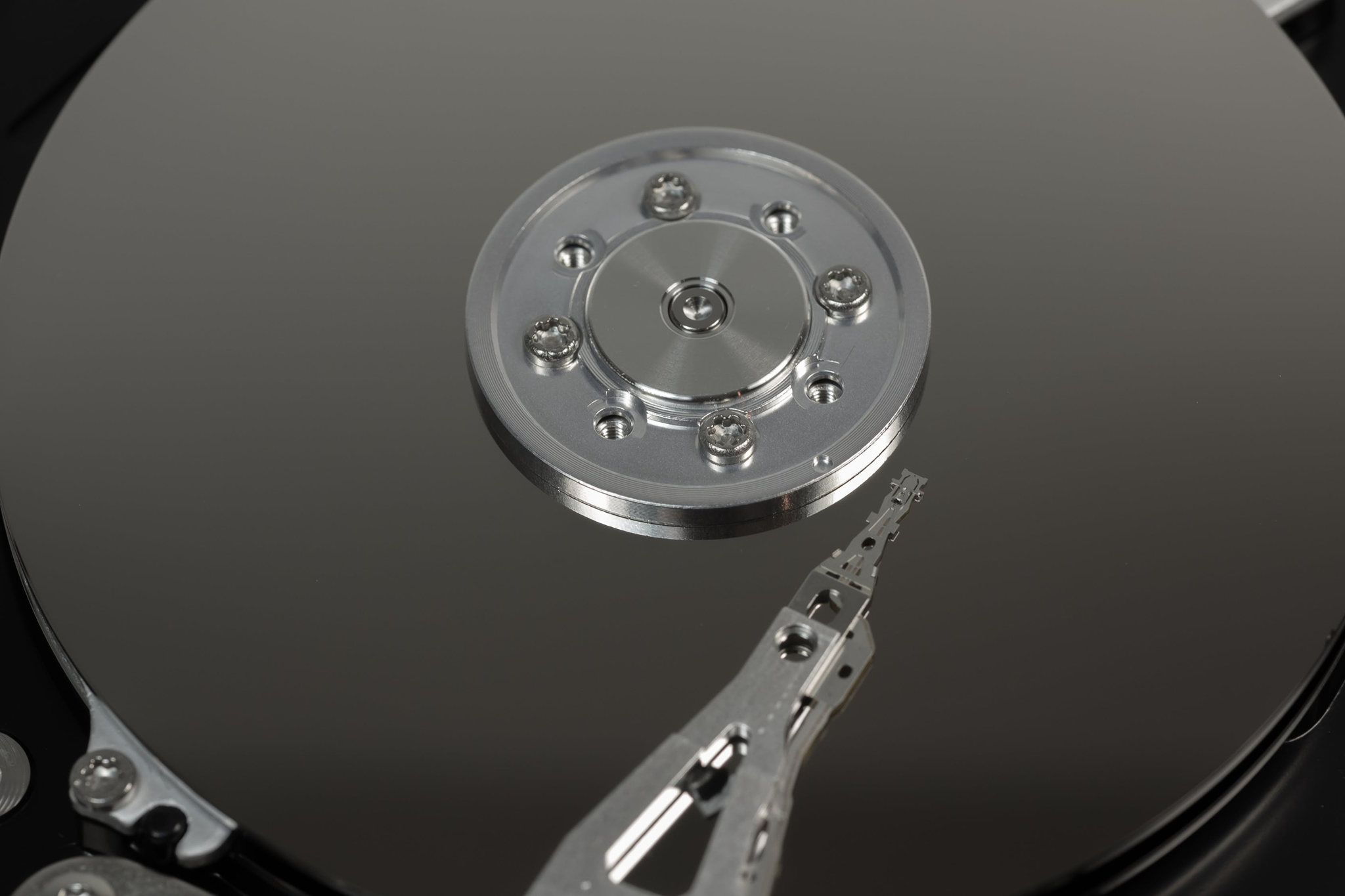