The Galaxy Fold Lite is expected to launch at around $900. This was also spotted by SamMobile in a Korean online publication. The Galaxy Fold Lite was originally supposed to be part of the August 5 event, but Samsung had postponed its launch until next year.

Samsung is known for releasing lower-end versions of its high-end flagship smartphones. They did this with the Galaxy Note 10 Lite and Galaxy S10 Lite. Also, rumors are starting to surface that talk of a ‘Samsung Galaxy S20 Fan Edition.

In order to make the Galaxy Fold Lite a tangible product, Samsung is going to have to perform some pretty drastic cuts on the phone’s hardware in order to cut the price in half. We know the foldable display and hinge aren’t going anywhere as they are trademark features of the phone. So, in order to cut costs, Samsung is going to have to save money elsewhere. This may be in the cameras, secondary display, and SoC (System on Chip) choice. They can also save money by changing how the device is manufactured and what size battery is used. 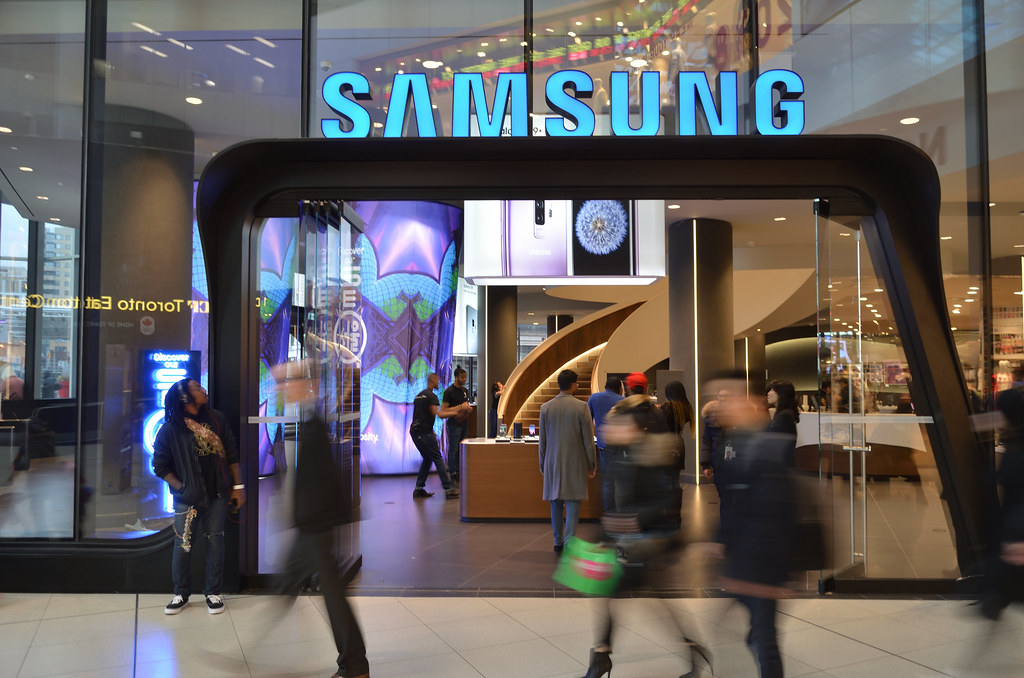