The ongoing COVID-19 pandemic has forced us all to stay indoors a whole lot more than we would have, otherwise. This has created somewhat of a bubble in the gaming and streaming video markets. During this era, ‘Among Us’ has achieved a glittering level of popularity.

Among Us is Coming to Nintendo Switch

Now, the ultra-popular title, Among Us, is going to be available today on the Nintendo Switch. The game will support cross-platform play.

Indie Games Are Making a Come-Up

Nintendo’s announcement is met with a warm welcome by fans of Among Us. Nintendo announced the news this afternoon at its ‘Indie World Showcase’ event.

Prep the airlock and join your crewmates in a multiplayer game of teamwork and betrayal!!#AmongUsGame by @InnerslothDevs is available today on #NintendoSwitch! #IndieWorld pic.twitter.com/RTrsLS02tV

The indie studio that made Among Us, Innersloth, is continuing to feel the glow of the limelight after an ultra-successful showing of the title at ‘The Game Awards’ last week.

Among Us achieved the awards for ‘best multiplayer game’ and ‘best mobile game.’ The developers of the game partnered with the event itself and revealed a new map going to be made available early in 2021. The new map is called ‘The Airship.’ It’s a slight departure from the game’s normal mechanics. 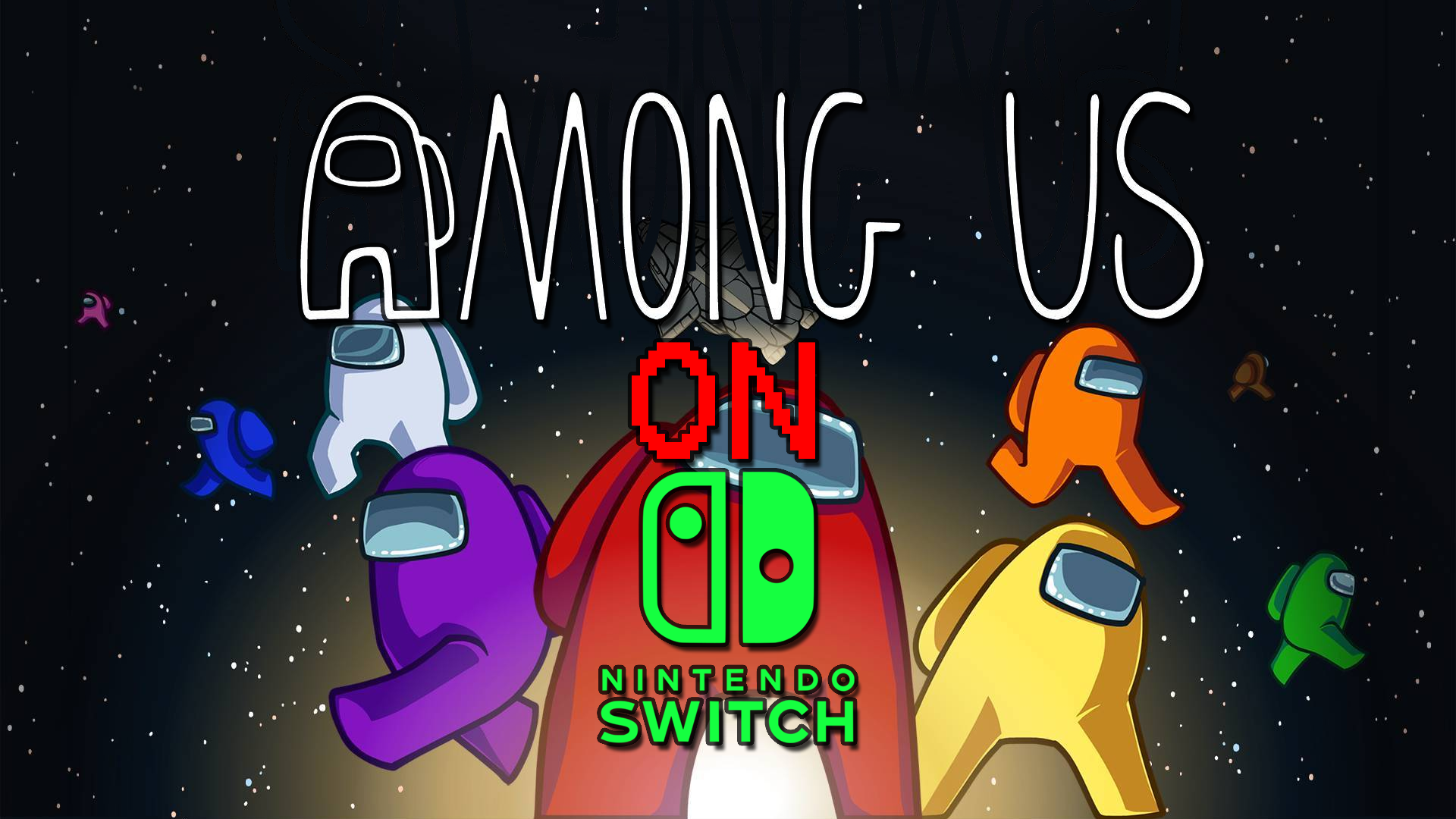