It’s 2020, and the PlayStation 2 is over 20 years old, now. Despite this, it’s still challenging to hack. The security system Sony used in the Playstation 2 was very robust. If you want to run homebrew games and other applications on your Sony Playstation 2, there is usually a lot of work involved. Historically, you have had to buy a specially-configured memory card, install a modchip, or even dig into the system and block the disc reader’s sensors.

A new method, however, makes it just a matter of using a disc to trick the Sony PlayStation 2 security system. ‘CTurt’, a security software engineer, has created a homebrew app method that relies on a vulnerability in the DVD drive to boot custom code. The technique works by corrupting critical functions in the files that DVD movies always contain. CTurt’s creation then loads a second stage that has much more software execution freedom.

The implementation of this exploit is still in its infancy, but it works well so far. All that you need to do it insert the disc in the PS2’s drive and wait. After it loads, you can even boot into a menu that lets you choose from several games installed on a single disc. The exploit may also possess the possibility to allow unofficial games on other systems. CTurt, the security researcher that discovered this exploit, thinks his method may work on other PlayStation models. This hack may be short-lived on any modern console that it is adapted to because some PS5 models don’t even have a disc drive. 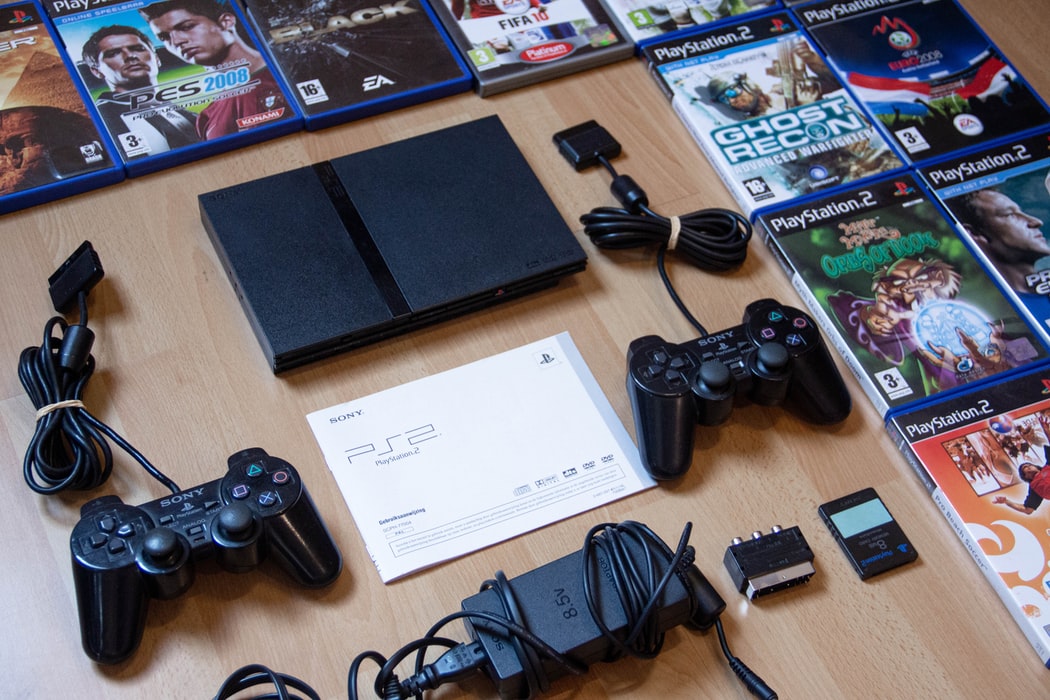