Over the last few years, Big Data’s influence has been expanding into our everyday lives. This is easy to imagine, considering the way technology and its latest innovations have expanded into all sectors.

Believe it or not, big data has also shown its presence in the gaming industry in numerous manners that have affected the way video games are being promoted, and even the different plans that some consoles offer to its users.

However, while this tech innovation has affected almost all aspects of this industry, the element that has seen the effects of big data’s involvement more than any other is the design.

A Change for Good

In this aspect, big data shows the significance of giving gamers exactly what they want. After all, using the so-called behavioral information in order to update certain game according to what is working efficiently means creating games that are somehow challenging, but not a product that gamers eventually get frustrated with and decide to walk away from it.

Naturally, this is something that has enhanced gamers’ experiences, and is the main element that determines the way many video games tend to show a better image design than those released on previous years. For example, the graphics and design of a 90s console cannot be compared to the same elements that are shown on a 2000s console.

Another good example is the case of online game developer Zyngia, which is quite famous for being the mastermind behind some of the most memorable social games like FarmVille. According to numerous reports, Zynga used big data and smart data to understand why it is crucial on these times to give users what they want.

The modus operandi this company took was essentially to monitor and record user behavior to determine how good their games were being played, and then us those specific insights to improve gameplay and deliver a better product.

On this issue, Chief Executive of Cooladata Dan Schoenbaum said that “Graphics and creative storylines are no longer enough.” He also explained that “The developers of today’s online games should be investing in the business intelligence in order to have a better understanding of user’s likes and dislikes.”

He added that “they must take into consideration other important elements, including what’s off-putting, when they’re leaving and not returning, among others.”

In order to get so many insights and connect so many data points, you must be able to integrate your data analytics tools into one place. For example, integrating your Big query data along with your slack or mailchimp data can help you visualize it all in one place and to gain a lot more insights.

Finally, game designer and former pro StarCraft player Sean Plott explained that  “Behavioral insights are what’s needed for online gaming to become more strategic, and eventually successful in the market Game developers and marketers should be chasing after real-time user intelligence, but many really have no clue where to begin or how to get started. If people are playing your game and there is a certain element they are frustrated with, the developers can fix it and make the gamers feel satisfied, making them loyal to the game or product. 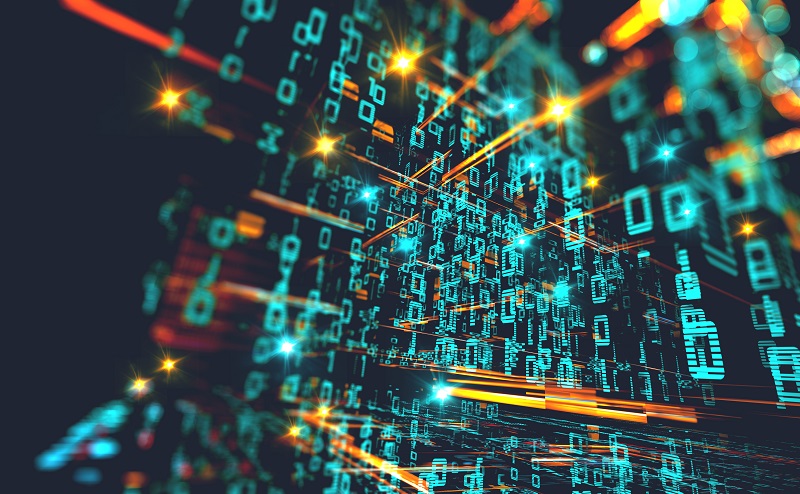