In this challenging and volatile digital world, brands must constantly develop new and innovative ways of engaging with customers and keeping them locked in. This is especially true for industries such as gaming, where there are many options for the end-user. So how can you stand out and appeal to your target audience?

The gaming market has seen a rise in new subscription services recently. Services such as Google Stadia, Microsoft Game Pass, Nintendo Switch Online, EA Access, and Origin Access have all been released or are scheduled to be released soon. But now, Sony has jumped into the ring with its version of a subscription service called PlayStation Now. The question remains: can this help boost their game?

What is PlayStation Now?

The PlayStation Now is a cloud-based gaming service that allows you to play many hit PlayStation games on various devices, including PlayStation 4, PlayStation 4 Pro, PlayStation 3, PC, and Mac computers. The service is currently only available in the United States and Canada.

The PlayStation Now service allows users to stream PlayStation 3 games directly to their computers or consoles. You can play any game in Sony’s library currently available on PlayStation 3, including PlayStation exclusives like The Last of Us, Beyond: Two Souls, Bloodborne, God of War, and Ratchet & Clank.

Why is PlayStation Now essential?

The PlayStation brand has been one of the world’s most successful and well-known gaming brands for many years. In addition, the PlayStation console is the best-selling console of this generation – beating out both Xbox and Nintendo. As such, it’s a brand that resonates with a large gaming audience and has the potential to bring many new players into the fold.

With the introduction of PlayStation Now, Sony has made it easy to start gaming. Simply pay a subscription, and you have access to all the latest games. No more purchasing expensive gaming consoles, no more worrying about storage space for fun, and no more installing and updating your system – everything is done for you remotely.

Can PlayStation Now be a success?

The PlayStation brand has the potential to be a massive success with this new subscription model. As mentioned above, the PlayStation brand is a trendy gaming brand with a large customer base. It also has a vast library of currently available titles, and many new ones are added each year.

The service also allows players to play games on multiple devices, including PC and Mac computers. This is a great addition and one that will bring in a lot of new players. Additionally, players only have to pay a small monthly fee to access a vast library of games.

As with all new services, players will have a learning curve to get used to PlayStation Now. But given the popularity of the PlayStation brand, we think that PlayStation Now has the potential to be a success for Sony.

The new PlayStation Now service has many benefits, including a vast library of games, playing on multiple devices, and a low monthly cost. However, we do think that there are some challenges to this service as well. For example, it will take time for players to get used to the service, and there could be some confusion about what is included in the subscription.

Overall, we think that PlayStation Now will be a success for Sony, and we are excited to see how it will help grow the gaming community. 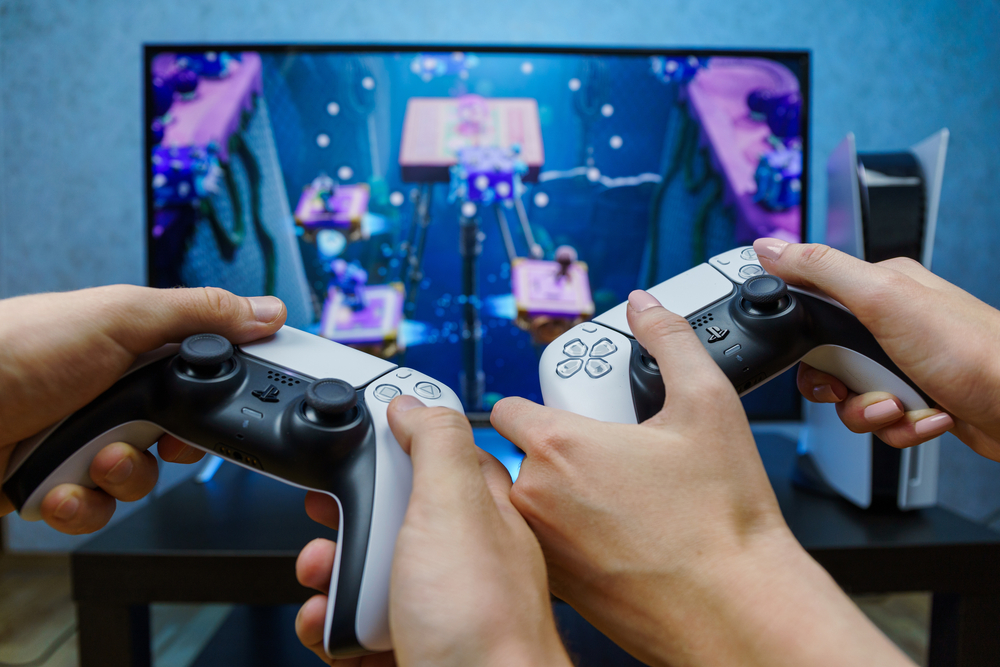