Over the past few we are continuously listening about Google Pixel4 and Google Pixel 4 XL in October, by the same, Google is also launching its Chromebook. The all-new coming laptop will be called Google Pixelbook Go.

The Pixelbook Go could be a basic laptop but still having premium features. It will not be like the past year Google Pixel Slate Tablet Hybrid and not too expensive to buy. It will stick to the standard clamshell format. It will be launching with a feature of 4K display which will make it second different Chromebook in the market. The first Book launched with 4K display was Lenovo Yoga Chromebook C630. 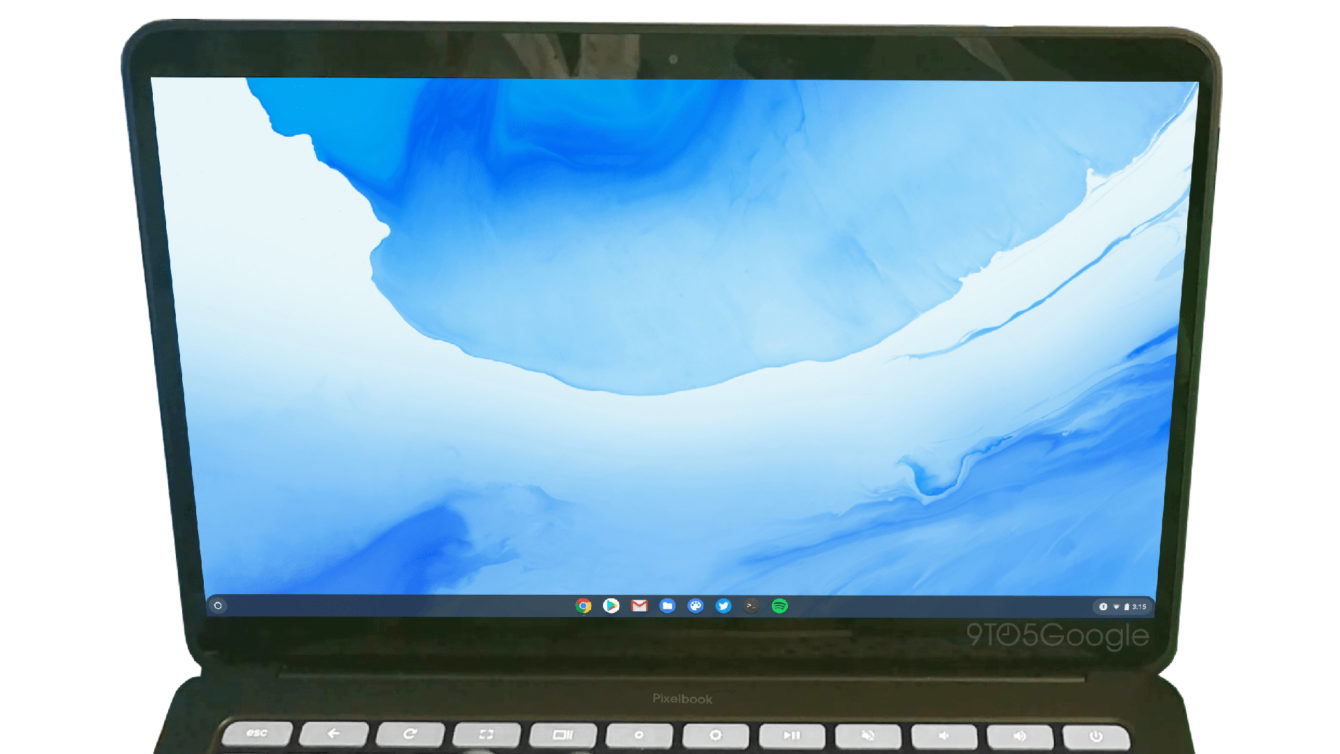 According to some news, Chromebook will appear in different models which will allow cheaper variants with basic features having RAM, internal storage and other basic specifications. If you want to go with premium Chromebook than you can go with 4K display with 256GB and Core i7 processor. According to 9to5Google, the front stereo will be more powerful than the Pixelbook’s, dual microphone, and 2MP front-facing camera.

The more specific configuration of Google Pixelbook Go is its display which is available in Full HD or 4K, CPU will be Intel Core m3/i3/i5/i7 with RAM of 8GB/16GB and storage of 64GB/128GB/256GB.

The outlook of the PixelBook is estimated to be the same having the same ports — two USB ports and 3.5mm headphone jack. the device will be constructed of magnesium alloy material same as Microsoft used for its Surface Computers. The pictures of the Chromebook is also leaked in the past few days back. The screen size will be approx 13.3-inch with two option of the display.

The costing of the computer and other detailed information will be disclosed in the mid of October in the Launch Event of Google.