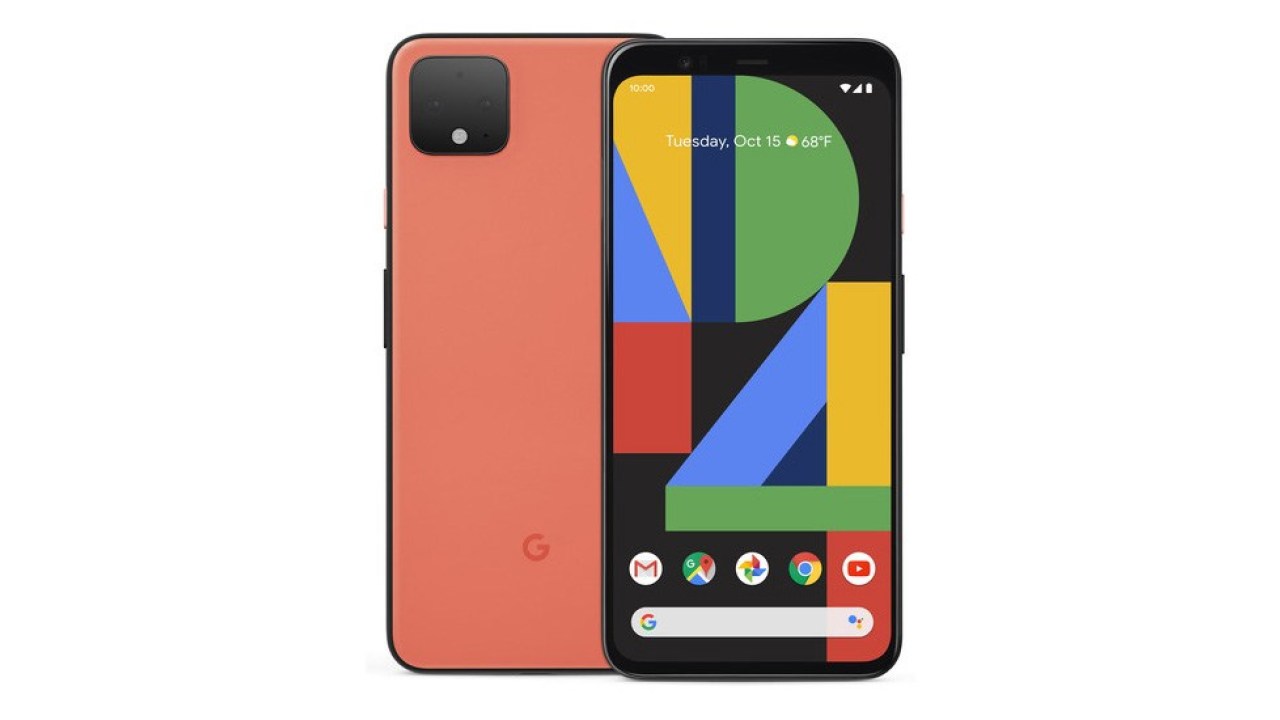 In the revolutionary era of android technology, a huge variety of mobile devices are launched in the sphere. Once an android phone is set in motion, it lasts for a particular duration. It happened several times that two different brands just influenced the market at the same time. Likewise, Pixel 4 and OnePlus 7T are going to grab an enormous customer’s attention in the month of November, 2019.

Pixel 4, which is introduced by Google, is an attractive handset with downright compact shape possessing the 5.7 inch AMOLED display with the 90Hz refreshing rates presenting us the flatten and slick experience. It just weighs 162 gram. On the other hand, OnePlus 7T gives us the striking outlook presenting us the glacier blue color scheme with an AMOLED display of 6.55 inch. It is heavier than pixel 4 and weighs 190 gram. It has a furnished and polished metal body which just matches your sense of style. It is available in frosted silver and glacier blue colors. While we have a wide range of colors in pixel 4 including clearly white, black and orange.

Pixel 4 starts with a price of $799 and $899 for an internal memory of 64GB and 128GB respectively which are much cheaper than the previous model pixel 3. Conversely, if we talk about OnePlus 7T, it is at hand in $599 which is pretty much less than pixel 4.

The operating system installed in both of the cell phones is android 10 which all in all possess lot of features like parental control and edge to edge gestures.

Pixel 4, it is containing dual rear camera of 12.2 megapixels and 16 megapixels in a square lodging situated in the upper left of the device. And front camera contains 8 megapixels sensor. New features in the pixel 4 camera incorporate a boost to night sight, presenting an astrophotography work that will give you a chance to click stars and planets, permitting truly long revelation. Conversely, OnePlus 7T is containing a trio setup of cameras of 48 megapixels main sensor, a 16 megapixels ultra-wide lens and 12 megapixels telephoto lens with the outstanding video quality. All of the three cameras and the flash light are comprised in a round housing located at the top center of the mobile device which all in all turns it into a beautiful product.

Pixel 4 is powered with a 2800 mAh battery while OnePlus 7T is containing greater power source than pixel 4 having a battery of 3800 mAh which lasts for 8 to 9 hours for a single full saturation. Platform

OnePlus has the following sensors;

Google pixel 4 has the following sensors.

The OnePlus 7T additionally flaunts an extremely quick in-show unique finger impression sensor that performed well in our testing. All things considered, it’s difficult to top the capacity to open your telephone with your face, and that is the thing that the Pixel 4 offers.

Read More: Google to Resolve a Major Privacy Issue in Pixel 4 Through a Software Update in The Coming Months

OnePlus 7T is having a cinematic sound with stereo speakers sponsored by Dolby Atmos technology with an audio jack of USB type C. On the other hand, pixel 4 also supports USB type C and FM radio cannot be tuned on this handset. One thing not desirable about OnePlus 7T is that it doesn’t offers resistance to water and dust while its makers declared that the handset is water resistant and wireless charging mode is also missing. Both of the products do support 4G, 3G and 2G networks.

Google pixel 4 is a water resistant product of the android family with the rating of IP68 as it can withstand water up to the depth of 1m or 3 feet for 30 minutes without having any type of concern. This is a major features which One Plus 7T lacks

While concluding we can say that, OnePlus 7T has plenty of merit not because of its low price but it just gives wonderful outlook and refresh rate which the previous versions were lacking. And economically it’s more feasible to buy OnePlus 7T which stores plenty of premium features. The reasons to not purchase an OnePlus telephone are quickly contracting. Where the display and camera were all drawbacks on past models. OnePlus has converted those from cons into geniuses in the course of the last couple of models, and the $599 OnePlus 7T is genuinely a telephone any maker would be glad to call a flagship. But one should buy that smart phone which could cater one’s need.

Read Next: Galaxy S11 Is Rumored To Have Dual Screen And 64MP Camera