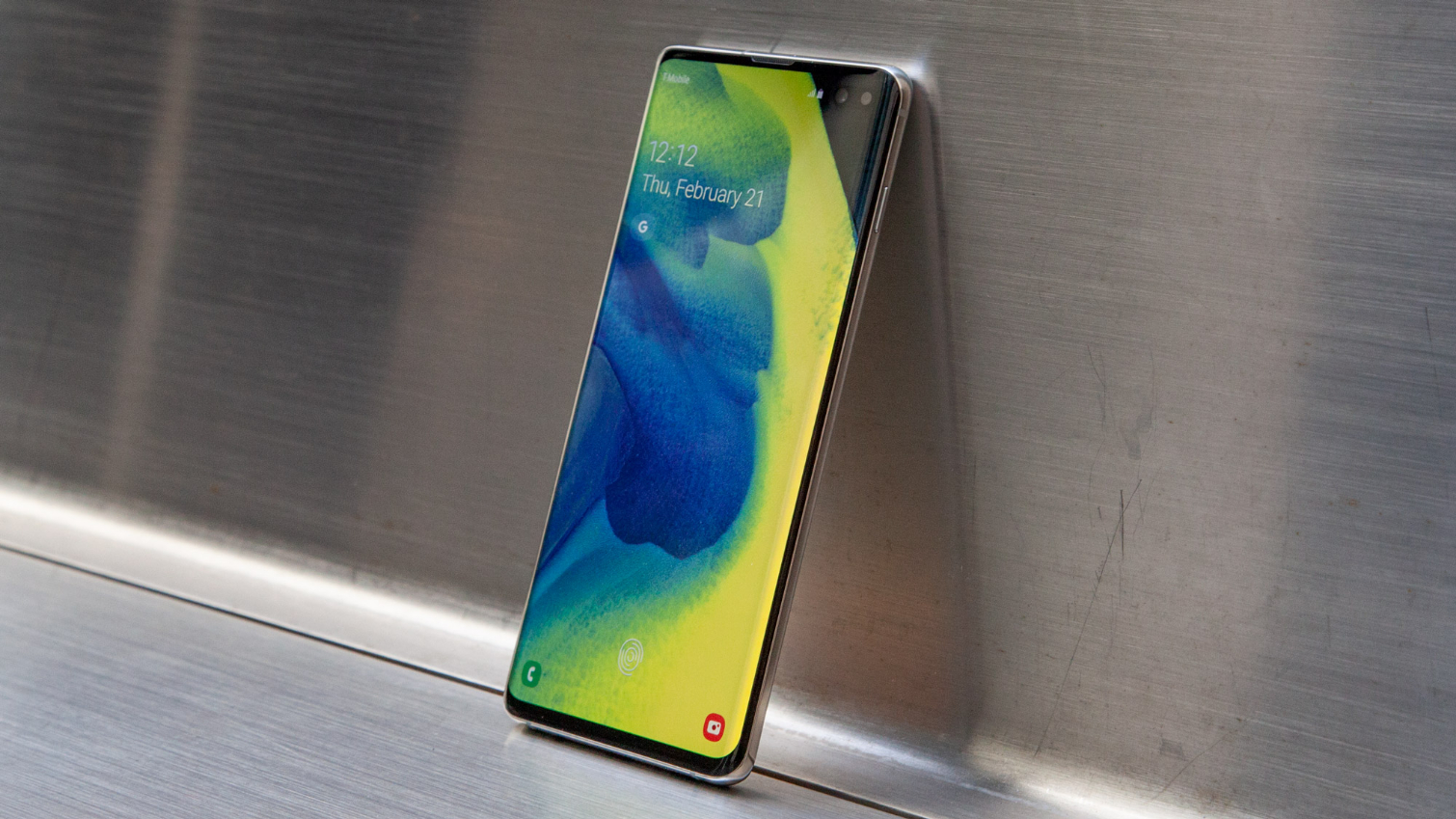 We do not expect the announcement of the Samsung Galaxy S11 for a while because it will come out in February 2020 according to the Annual Cycle for phone releases. But what is expected of Galaxy S11 is compiled in this article.

Furthermore, there are features we have not seen in the Samsung galaxy Note 10, the Samsung galaxy S10, and the Samsung galaxy A80. Based on these phones we also have compiled the list of things we want to see on Samsung’s upcoming S11 Galaxy or Galaxy S (it could be the S20 Galaxy, since it seems that the manufacturers list contains 10 to 20 phones).

We all remember the launch date of Samsung Galaxy S10 (at the end of February 2019) appeared along with the Galaxy S10 Plus and Samsung Galaxy S10e. That’s because Samsung usually launches its cellphone every year. So we guess that Samsung will launch Galaxy S11 in February or March 2020.

Keeping this point in mind, we can see the Galaxy S11 at MWC 2020 conference. It could appear earlier than that and we might see it on 18th February. However, it is still too early to tell about the precise launch date.

Given the usual price increases for Galaxy S phones between generations, the cheapest and higher memory version is expected to cost AU$1500, US$1000 and £900.

Given that this is the standard Galaxy S11, rumors say that the Samsung Galaxy S11 Lite (when the S10 Lite hasn’t been launched yet) is a cheaper option for buyers who don’t really want to spend this much money on Galaxy S11 smartphone.

There not much leaks about display of Galaxy S11, however, it is reported that it will have dual screen. The second screen will be at the backside of the S11.

This eliminates the need for a selfie camera because photos can be framed with the primary camera on a second screen. However, we doubt that we will not see this design – since in tech world, everything is untested and often not done.

Galaxy S11 may have 64MP or 48 MP camera according to the sources. Well, we have another leaks that says Samsung can go one step ahead than this one.

The 5x optical zoom lens seems to be part of it for sure as an additional source confirmed the same rumor. But that doesn’t mean this feature would be a “normal”.

Another leak showed that the Galaxy S11’s main camera is different from previous S7 to S10 Galaxy mobiles.

We know that the company has developed a 12GB cellular DRAM that allows phones to easily read memory. Therefore, Galaxy S11 is a clear candidate for this feature.

According to Sina, the Galaxy S11 might be the first cellphone with a tiny 5nm chipset.

In terms of chipsets, it is estimated that Snapdragon 865 has results that will overcome every other cellphone. This chip may be used for the US version of the Galaxy S11.

Galaxy S11 will reportedly have “Spectrometer” feature that can read chemical composition of objects. In other news, it might be useful to look for rumors “Picasso,” because Samsung is currently using this code for the Galaxy S11 according to the Ice Universe leak.

What We Want to See in Galaxy S11?

This is what we want to see from the Galaxy S11:

Phones like the Honor 20 Pro are equipped with a 48 megapixel camera, that’s huge for photography. Even low-cost cell phones are sometimes equipped with four lenses. Therefore Samsung needs Galaxy S11 to compete in games on smartphone cameras.

We have heard that Samsung is planning to have a 64 megapixel camera for the Galaxy S11. If this is the case, competitors will witness the blow to their market.

Galaxy’s smartphones such as Galaxy A80 and Galaxy Samsung Note 10 have dropped their headset jack, so Samsung seems to have done a good deal to get rid of physical headset port like many other smartphone companies.

However, since many people still use non-Bluetooth earphones, this is a feature that Samsung Smartphones will look forward to in future, in particular since it is one of the only high-end smartphone companies still to use it.

We really want Samsung to drop the idea of punch-hole camera in Galaxy S11 as they need to change the camera arrangement. We believe, Samsung itself is planning to shift the front facing camera in the S11 for the better camera result and display improvement.

Galaxy S10 has 3400 mAh battery. We are ine with it but that’s not enough for those who use cellphones a lot. Galaxy S11 must have battery more than 4000 mAh for longer life.

Samsung mostly releases its cellphones in two colors; prism black and white. With the exception of few countries where it is available in red, green, and yellow, we want Galaxy S11 to have vibrant colors available in all the regions.