Just a few days ago, OnePlus released Oxygen v51.8 update for newly launched OnePlus 6. However, the company has not forgotten the older devices. It is always trying to improve the performance of the devices. Following this, OnePlus has released the new OxygenOS 5.1.3 update for its two older devices, i.e., the OnePlus 5 and the OnePlus 5T.  As per the information, the new update will be rolled out as the Over-The-Air (OTA) update and will come with the features that the OxygenOS 5.1.8 has. 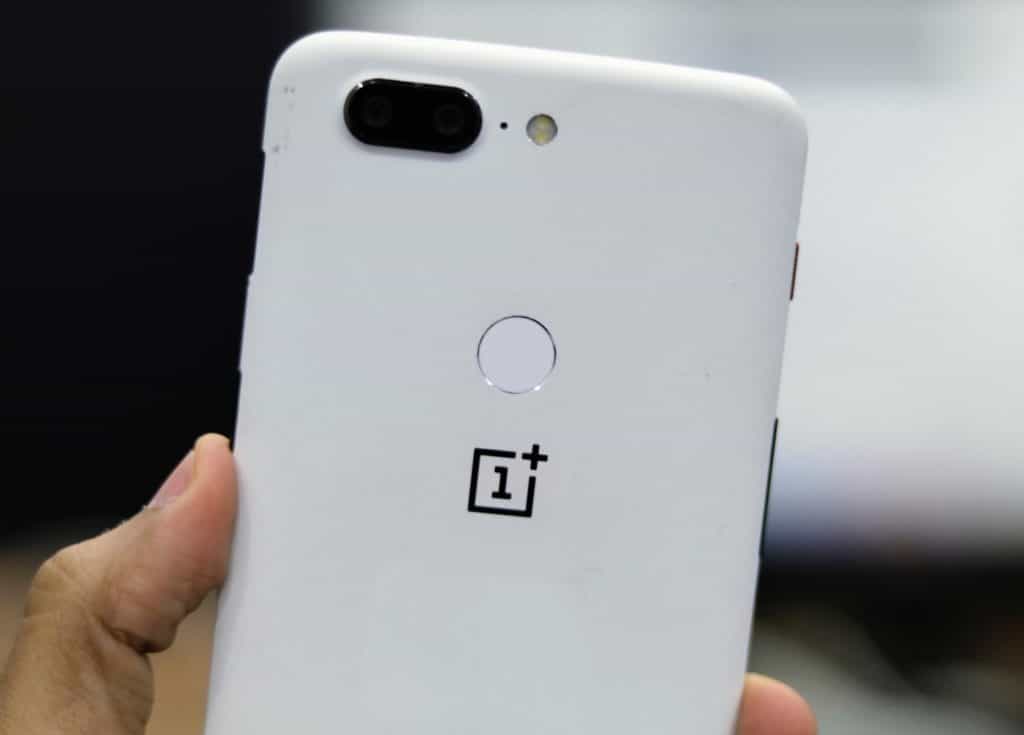 This is not a major update but comes with some minor improvements. The size of the new update is around 58MB. As per the changelog, the new update carries security enhancement, but it is not sure whether that is the Android Security Patch or not. As a minor update, it has some under hood optimization and has fixed the security issues which is there with the device bootloader. As per the information, it doesn’t have the June security patch. The update also fixes the Bluetooth inconsistencies issues. The update also fixes other bugs and improves system performance.  It may be noted that on 15th June OnePlus announced the releases of OxygenOS 5.1.3. Then the company again informed the same thing on 17th June. Now it finally rolls out the update.

To download the new update on the OnePlus 5 and OnePlus 5T devices, go to the setting and then click on System updates. There is another way to install the update. Users can download the update package from the OnePlus forum. The forum offers easy update installation process of the update. However, it is advisable to take a backup of the data before installing the update.

Both the device power by the Qualcomm Snapdragon 835 MSM8998 2.45Ghz processor and an Adreno 540 GPU.  There is a 16MP+20MP dual camera setup on the rear side of both the OnePlus 5 and 5T, supported by a dual LED flash. On the front side, the devices offer 16MP Exmor RS camera sensor and support front flash. A 3300mAh battery backs the devices with dash charge support. OnePlus five is now out of stock. 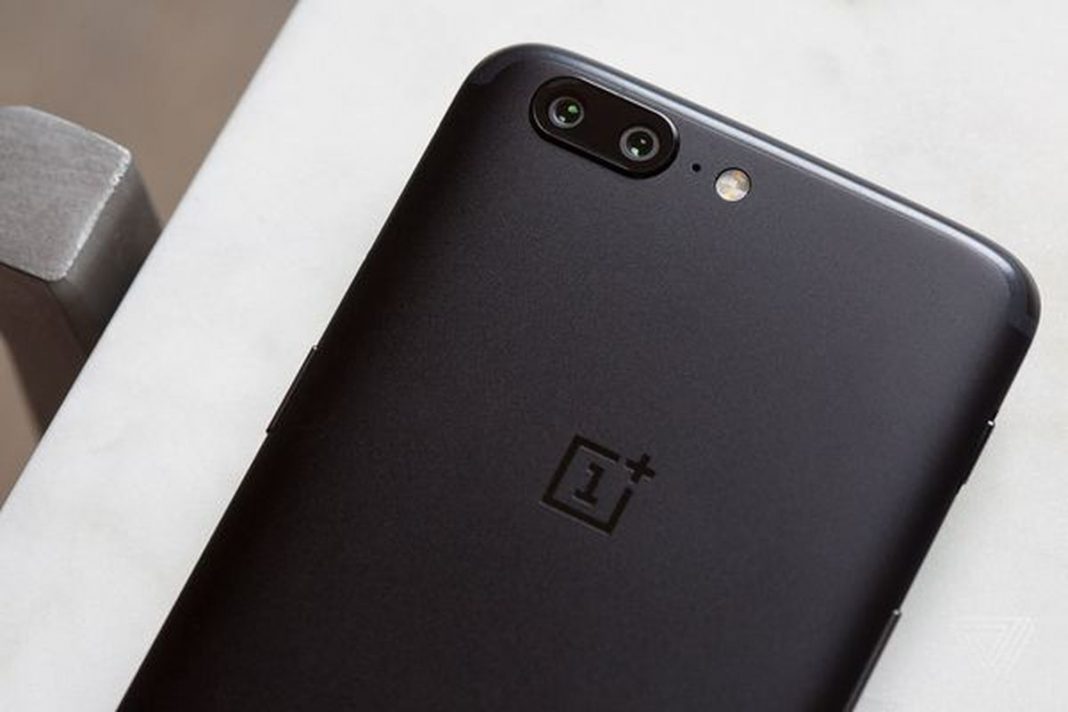